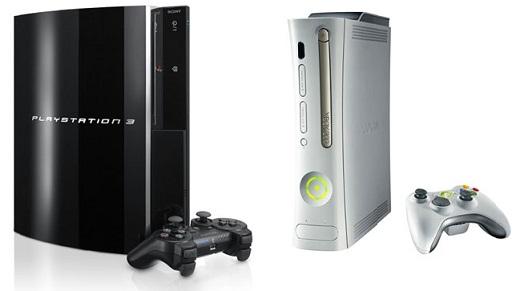 Year 2012 held a lot of good looking goodies for us, it presented us with Xbox 360 and Playstation 3. These two introduced new modes of gaming for us, presenting games with totally new dimensions and graphics and introduced a whole new level of graphic presentation.

Around 2013 it is expected that Microsoft and Sony will bring out Playstation 4 and Xbox 720 both of which are highly awaited new upgrades in the gaming industry. It is anticipated that these new entrants will have better processing capability than their predecessors.

The new Xbox 720 according to a few recent credited rumors has been acclaimed of being a much stronger device than its predecessor and Wii U. That means it will be able to provide processing capability of a few Xbox 360's paired together. Not only would it be stronger but the Microsoft is planning to eliminate piracy by having the game discs locked with a code linking to the controller or the device it is played on. Using resold discs would fail to work on them and people will also be able to to acquire games off Cloud. Blu ray discs will be available with the new Xbox series as always. 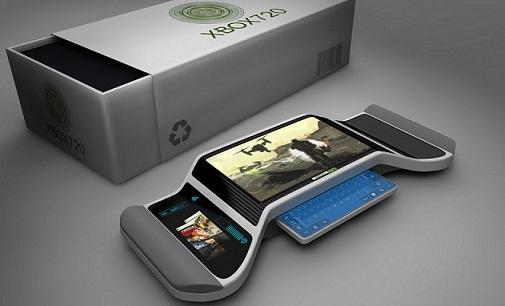 Xbox 720 will have an upgraded and improved version of Kinect that will eliminate any bugs that were found in the previous version. This means that this time around the device will be able to provide an enhanced feel to gaming with better motion sensitivity.

New games are also expected with the arrival of Xbox 720, among the titles to come there is a strong indication to a newer series of Bungie coming. Bungie which was originally developed by the developers working for the original trilogy series, having a few issues at their end they were even unable to work on their project codenamed Destiny.

Also See: Xbox One review: Is Xbox One less powerful Than PS4?

Playstation 3 compared with Xbox 360 had a much wider and better scope in the market and is expected to last longer as well but Sony is not a fool in letting Microsoft present Xbox 720 without giving them a proper fight. Sony as always is prepared to bring out Playstation 4 as soon as Microsoft makes it move. The two rivaling giants as always are raging on to capture the market and being the market leader with their leading product. 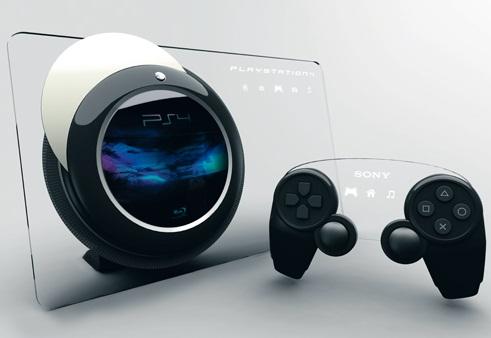 Similar to the strategy implemented by Microsoft regarding piracy, Sony is planning to prevent pirated and used discs to be made unavailable for use. The device will register the disc and the user will be unable to play it on any other device. Rumors are the next Playstation would be named Orbis, containing AMD processors to quadruple the processing speed and to make the gaming experience much livelier.

The only feature that sets things off is the problem linked to Playstation 3 games unable to be played on Playstation 4. This thing is a major setback and gamers all over the world agree to it being one of the biggest flaws Sony may be providing in most of its consoles.

The release dates to both are expected to be around mid or before in the year, although it is expected that both Sony and Microsoft can extend or delay the release dates but all we can do is await their arrival and patiently sit through it.