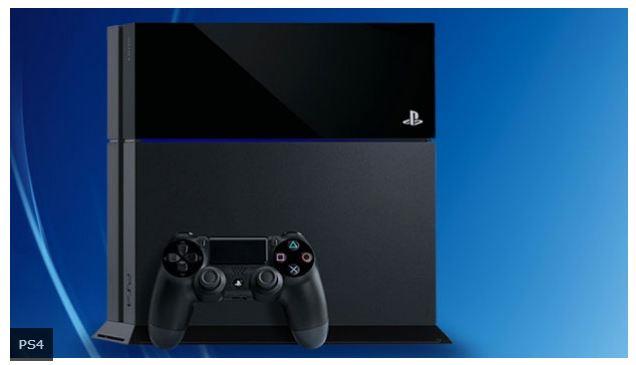 Sony PlayStation 4 was released in the month of February this year. Since its launch, it has got positive reviews from Sony PlayStation users. PS4 is developed by Sony Computer Entertainment. The manufacturer of Sony PS4 is Foxconn and the product family is PlayStation. This version of PlayStation is Eighth Generation and comes with an introductory price of US$399.99. Till April 2014, 7 Million units have already been sold. The media supported by PS4 is Blu-ray Disc and DVD and it operates on PlayStation 4 system software Operating System. In India the price of Sony PlayStation 4 is Rs.38,899.


The Sony PlayStation 4 comes with x86-64 AMD Jaguar central processing unit that provides features like exceptional graphics performance and another feature 'customized memory' make it an immerse gaming experience giving console. A bolder and bigger setting is created by the processor that is 10 times faster and more powerful than the PlayStation 3. The smoothness is provided by a low power 8 core Jaguar x86-64 AMD CPU and the game runs without a glitch because of the single-chip custom processor. PS4 has an 8GB Graphics Card which helps in running the most superior games and also gives an incredible gaming experience. One more component that enhances the experience is 1.84 TFLOPS, AMD next-generation Radeon based graphics engine. 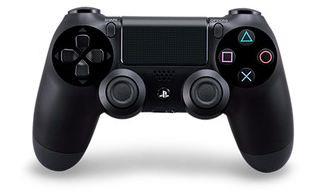 The new DUALSHOCK 4 wireless controller has been loaded with best features till date. It brings great experience and inspired play to your hands. The controller comes with a brand new design which includes SHARE button, a new touch pad, a speaker with a 3.5mm audio jack and a colored light bar. It also has a 2 Point Touch Pad that makes drags, drops and flicks easily. 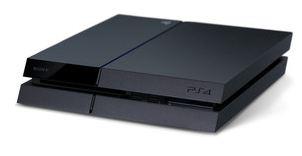 The PlayStation 4 requires a minimum of 500 GB of space, hence it comes with a 500 GB hard disk.

The Sony PlayStation 4 comes with console's smart software which makes the gaming easier. There is Automatic Background Updates through which the updates are downloaded and stored in the background and hence facilitates ease of use. There is another feature called PlayAsYouDownload which revolutionize the gaming experience. This feature allows user to start playing the game just as it starts downloading to the system. One can play and adjust the contents according to one's need and this feature is provided by the function Personalized Content. Apart from this there is a good feature that allows user to play the used game in PS4. So users can sell the game they own or they can lend it to a friend or they can keep it for themselves for later use. 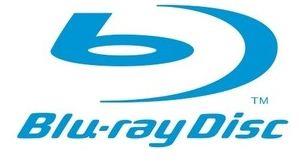 There is a very good functionality in PS4 that it can read DVDs at the rate of 8CAV and can read Blu-Ray discs at 6 CAV. This makes the gaming a crystal-clear and high definition experience.

In PlayStation 4 there are four types of connectors given and one can use them to connect to monitors or TV. Connecting the PS4 to TV or monitor gives live gaming experience. The connectors available in the PS4 are Two Super-Speed USB ports, an AUX port, a HDMI out port and a Digital Output port.

The PlayStation 4 has a facility of Multi-player and online gaming. For these features PS4 is loaded with Ethernet(10BASE-T, 100BASE-TX, 1000BASE-T), IEEE 802.11 b/g/n and Bluetooth 2.1 (EDR). To continue a PS4 game users can even use the PlayStation Vita and this is done by connecting through a location's Wi-Fi networks with Remote Play.

Availability and Prive in India

Sony PlayStation 4 is priced at Rs.38,899 with 1 Year Sony India Warranty and Free Transit Insurance.
You can order the PlayStation 4 through online stores like www.sony.co.in you can also buy it from various stores like Reliance Digital and Jumbo Electronics.