ASUS is really shining over the market with its latest releases with full technology. ASUS announced its new device called ASUS Zenbook Prime, a touch enabled laptop, on last week. ASUS Zenbook Prime is the latest known ultrabook released by ASUS and it has been upgraded with full HD IPS display from the Zenbook that was launched a year before. 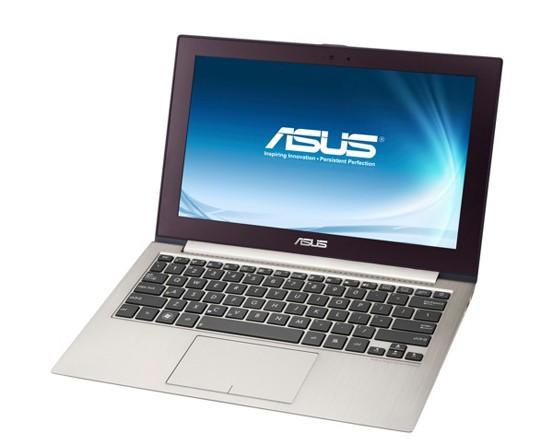 ASUS Zenbook Prime offers the best display than any other ultrabooks that have been introduced so far. As we know that when pixel of a display increases we will be enabled to see sharper text and images. All the three models of Zenbook Prime comes with an optional full HD 1080p having a powerful resolution of 1920X1080 pixels of an amazing display. This gorgeous display in ASUS Zenbook Prime models has been considered as the one among the largest update from its last year`s screen resolutions. There are very rare ultrabooks that offers this much pixels, most of them comes with only 1366 X 768 pixels. ASUS Zenbook Prime`s full HD display also delivers In Plane Switching Technology(IPS) for its all the three models. Since the display of ASUS Zenbook Prime devices features IPS technology, the screens will provide brilliant colours and better viewing angles. The touch screen display of ASUS Zenbook Prime also features 10- finger touch enabled screen.

Other features of ASUS Zenbook Prime

ASUS Zenbook Prime is expected to shine over the market with its three models mainly 11 inch UX21A Zenbook, 13 inch UX31A Zenbook and 13 inch UX32VD Zenbook Prime Ultrabooks. Although ASUS has announced many advanced convertible laptops and dual screen ultrabooks, ASUS Zenbook Prime is not a product that stand behind. Overall this Ultrabooks comes with an advanced and unique technology by ASUS and it has been proved by ASUS that their technology stood a step ahead.