Google Photos has been an excellent option for getting access to the high-quality storage of your photos that do not consume any of your storage. However, the Google Photos storage limit has now been reduced, and your photos backup will be part of your free 15 GB data limit on the free storage.
The unlimited storage so far available on Google Photos will no longer be available with effect from June 2021. Any of the photos backed up to the service will now be counted towards your free storage. That means as soon as the storage gets depleted, you will be forced to start paying up for more storage.
This has actually made it inevitable for the users who have so far been using Google Photos for the free data storage and backup to look for the best Google Photos Alternatives.

However, this bonhomie between Google Photos and the dedicated users has suffered an enormous jolt recently. Google made an announcement that it will begin charging for the additional storage if the photos storage goes above 15 GB. In essence, starting 1st June 2021 - the photos that you back up to Google Drive will be counted towards your free 15 GB storage. After providing free storage and backup services for over five years, the tech giant has suddenly decided to shut down the free storage option, and this has made the users look for the best alternatives to Google Photos so that they will continue to get access to the continued support for saving their photos onto the cloud.

Why is Google ending the free storage option? Though Google has not mentioned it in straight terms, the apparent reason is that it is proving expensive for Google to expand the storage with an ever-increasing number of uploads. Google claimed that around 28 million photos and videos are being uploaded to Google Photos every week. Google claimed in its blog that " "Starting June 1, 2021, any new photos and videos you upload will count toward the free 15 GB of storage that comes with every Google Account or the additional storage you've purchased as a Google One member. Your Google Account storage is shared across Drive, Gmail, and Photos."

The Reaction from users

Netizens were disturbed and annoyed with this sudden development. The announcement worried the users as to what would happen to the millions of photos that they have already stored on the free storage offered by Google Photos. However, Google has made it clear that any of the photos and videos uploaded prior to June 1, 2021, will not be counted into the free 15 GB storage. Even then, this has been a sudden change in policy, and it isn't certain that the policy would not be altered further to affect the uploads before 2021 as well.

With that knowledge, and how you have now been forced to either pay up for the additional storage or look for alternatives, here are a few options you may perhaps use as the best Google Photos alternatives.

Of course, this isn't an alternative but something you are forced to by Google. Even then, it can be one of your best bests to save your data - apart from photos alone on Google's cloud service. It can be availed at $2 per month or $20 per year for the basic 100 GB storage. In case you are looking for more storage, the prices tend to get cheaper.

Dropbox has always been considered to be an excellent service for long and serves as a great alternative to Google Photos past June 2021. However, you will need to shell out more money for storage. You can opt for storage of 2 TB at $ 11.89 a month or $ 119.88 a year. 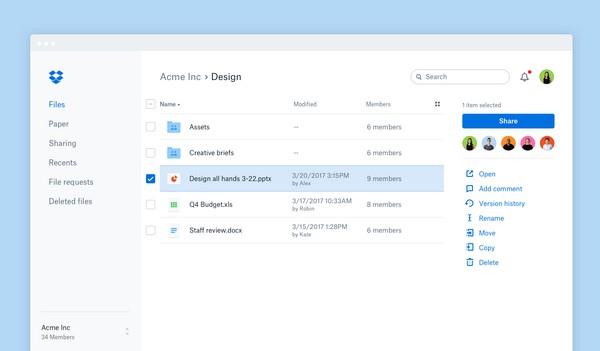 Of course, the service does offer you a host of other plans as well. You can pick the one that suits well with your requirements.

If you are on Amazon and a Prime member, you can be assured of entirely free unlimited storage as long as you continue to be a Prime member. It can be a great option as you stand to gain a host of other benefits you can use. 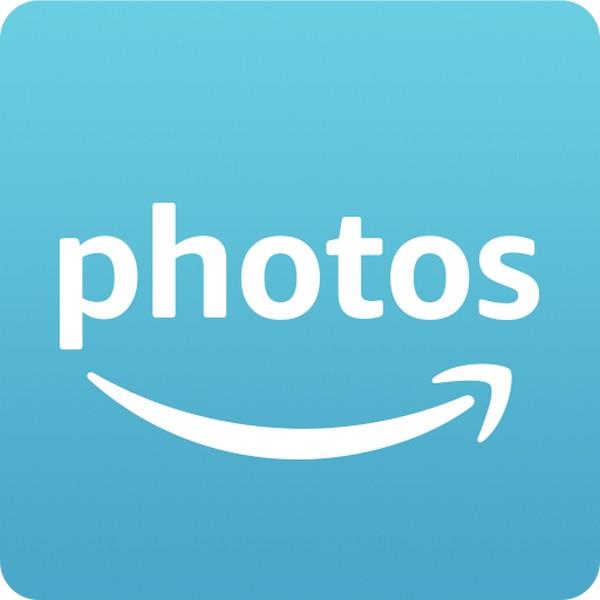 Along with unlimited cloud storage on Amazon Prime, you can also get the benefits such as Amazon Prime Video, Prime Music, preferential deals on festive days on Amazon, and a one or two-day delivery. You can download Amazon Photos from Google Store if you are on Android. Sadly enough, Amazon Photos is not available on iOS.

OneDrive offers you a 5 GB of free storage for saving your photos and other content. In case you have a Microsoft 365 subscription, you can claim a 1 TB free cloud storage as part of your subscription. To add to it, OneDrive has been one of the huge options for a secured cloud storage service ever. 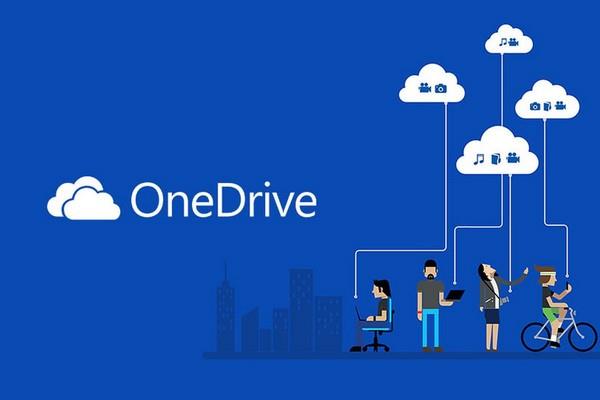 Since you have access to a huge suite of applications across all platforms, OneDrive can be perfect and an excellent, compelling alternative to Google Photos. If you do not want to go with the Microsoft subscriptions, you can opt for the other subscription options similar to Google Photos. The plans start from $2 a month for 100 GB storage.

We have known Flickr for quite a long, but most of us are not aware of the photos storage and backup services that it offers you. The tool is primarily designed for use with professional and amateur photographers to showcase their talent but can be a useful tool for day-to-day usage. 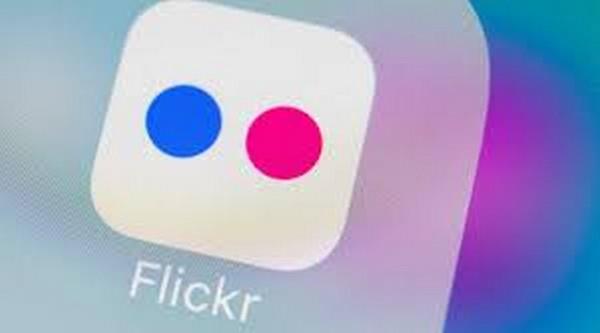 It can either auto-sync your images or let you save the images manually based on your individual preferences. You can also arrange your photos in a neatly done album. During the initial days, the free plans let you store up to 1 TB worth of data, but now a limitation has been introduced wherein you can save only 1000 photos on free storage. Flickr Pro offers you unlimited storage at $ 7 a month or $60 a year.

Obviously enough, the curtails on the free cloud storage available on Google Photos have been a rude shock, and the users are quite justified in getting annoyed with Google. After the recent shutdown of Google Play Music, this has become a massive disappointment for the Google Users. But, given the status that Google enjoys, there is perhaps nothing you will be able to do as things stand as of now.
Check out the alternatives outlined above and find which of them best meets your needs.