According to New York Times, Lumia 900 will be made with Metallic Material. Though there is no Official confirmation from Nokia, rumors are believed by many trusted site that the Nokia Lumia 900 runs Windows 7.5 Mango and feature 4.3 inch WVGA display, 8 megapixel camera and 512 MB RAM. 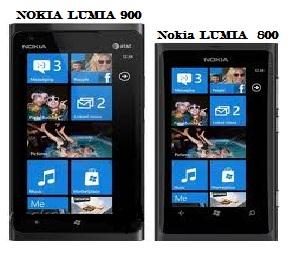 Nokia Lumia 900 Release Date
Nokia plans to introduce a sleek metallic Windows Phone called the Lumia 900 On January 9th at the International Consumer Electronics Show in Las Vegas. It will be sold(Locked) by AT&T in the United States.