Android market is providing different types of games for free to the users. These days even kids are using the apps for fun. The following are few apps which help your kids from age 3 to 5 who can pass time and have fun. 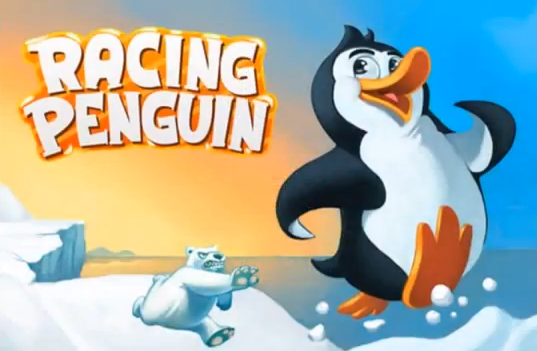 Racing penguin was first introduced on iPhone and now it's been developed on Android also. The game is available for free to the android users. The game consists of a small penguin running to save himself from a bear. The cute penguin runs and will be collecting the fishes on the way. There are 4 different worlds like Antarctica, Sahara, Brazil and Rainbow. There are 8 levels in each stage. Just tap the screen to make your penguin slide. Make your penguin to run as fast as you can, so that the bear doesn't catch it. The cute graphics of this game make the kids entertained. Once the bear grabs your penguin the game stops. You can move the game to your memory card. The game can be rated as 4.8/5. 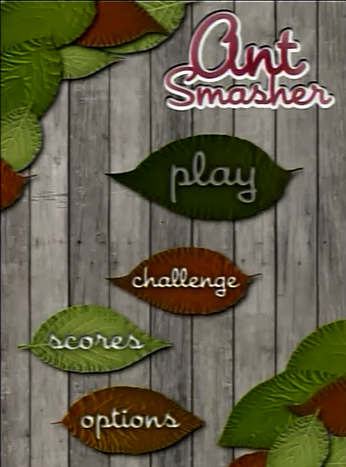 Ant smasher is a simple game which is similar to Fruit Slice game. Here the player should kill all the ants which will be scrolling on to your screen. You can even slide on the screen to kill a group of ants together. But the player should be careful when a bee comes in the way. Bee makes cute sound when it's coming. A giant ant has been introduced to get bonus points. The game uses very less battery. The app can be moved to your SD card. The game can be rated as 3.75/5.

Racing games brings lots of fun to kids and mainly to boys as it's an action game. The racing track of the game is so bumpy and few are in circular paths. The player need to collect the coins that come in his way to unlock further levels. It's a multi player game and very easy to control the bike. The player can even unlock different types of bikes as well. The player needs to tap to accelerate or use the brake. Kids feel excited with the super cool stunts the biker does. The players can share their scores online with their friends. The developers have given a chance to the users to create their own levels through their website. In a conclusion, it's a fun loving and exciting game. The game can be rated as 4.8/5.

This is an educational or puzzle game for preschoolers. The app consists of all the alphabets from A to Z with pronunciations. There are 5 different games in the app. A hippo letter memory game, where the player should tap the hippo's which are having the same letter on them. A frog game teaches your kid about the upper and lower case letters. A puzzle game includes puzzles with letters. A fish game helps your kids to improve their listening and pronouncing skills. The games can be played again and again. The app can be rated as 4.5/5.

Kids block puzzle games is an educational app which improves your kid's memory and creativity. There are 4 simple games. Letters and numbers from 1 to 20, with sounds and pronunciations. The app helps kids learning letters and numbers. There are 40 cute animal puzzles which are arranged in shuffled manner. The player should arrange them in a right manner. There are 50 different fruits to learn. Cute graphics and wonderful animations attract the kids. App is user-friendly and can be rated 3.5/5.