Temple Run 2 has been recorded as one of the most popular games in the world. After the success of the first version of Temple Run, the Imagni studios released the Temple Run 2 to entertain the users more than the previous version. This game has been given a 3D touch with realistic graphic properties. The effects in the game have been given a real touch and looks like the one is really running out of the circumstances in the real world. But one thing I would like to say that this game has been made tough to play, as compared to its first version, because of the extra 3D effects. So, it is really tough to score a big number in this game without some real and working tips and tricks. I am playing this game since its release and now I am really feeling like an expert in playing this game. So, I decided to write an article for you to help you to play this game like an expert and boost up the score board with a huge number and also to create an unbreakable record. So, let us have a look on some of the tips and tricks to play the Temple Run 2 game with total ease like an expert. 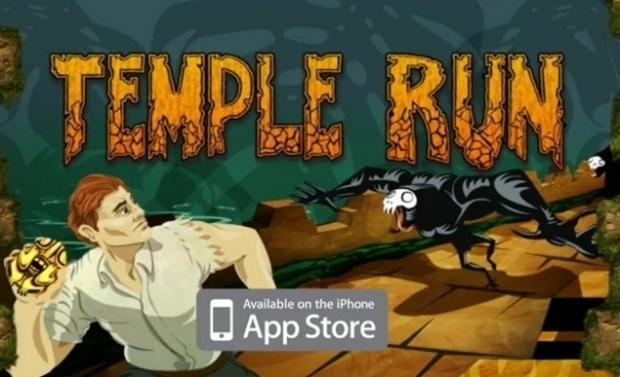 Collect all the powers ups in the game
The power ups in the game are really very useful in enhancing our scoring ability. There are various power ups in the game like:
Invisible power up, which helps you to turn invisible for a while and you will need not worry about the obstacles on your way, as you will surpass all the obstacle because of the invisibility.
Invisibility speed boost power ups when collected, plays the game automatically and for a while, you will not need to do anything not either turning to the left or right. All will be done automatically, but for a short while. This will also increase the speed of the character to a great extent.
U-Magnet power ups helps to attract all the coins on your way and collect them all without a need to pass over them. This power up is also temporary. So, be careful. There are various other power ups in the game like Gems, coins boost etc which you can collect and use them to increase your score in the game by running for a longer time than before.

Collect all the coins while on the run
The coins are really very effective and are worth to be collected. When you collect the coins, your score multiplier in that game will increase to a great extent and the speed in the increase in your score will extend to a great extent. So, collect as many coins as you can and boost up the rate of increasing the score to put up a great score on the score board.

Use Gems to get live after the death
Gems are really a great support of the Temple Run 2 game. You will see at least 2-3 gems per game which you need to collect to use them to get to life after death. When you are really doing good in the scoring in the game and if suddenly you get caught by the toughness of the game and the monster, which is always after you in the game, you will then be asked whether you want to use the Gem to get another chance to resume the game. So, you should use this option and play from where you were caught and get to even higher score.

These were some of the effective tricks and tips to boost up your score in the Temple Run 2, the ultimate Android game. Follow these steps and you will surely see your name in the top scoring gamers list of this game. These tips and tricks are experienced by me on my own while playing the game and I always apply them whenever I play the Temple Run 2. So, these tips and tactics are really working without any kind of spam in them. Also, if you need any further help regarding any query about this game, then contact me through the comments below and I will get in touch with you soon.