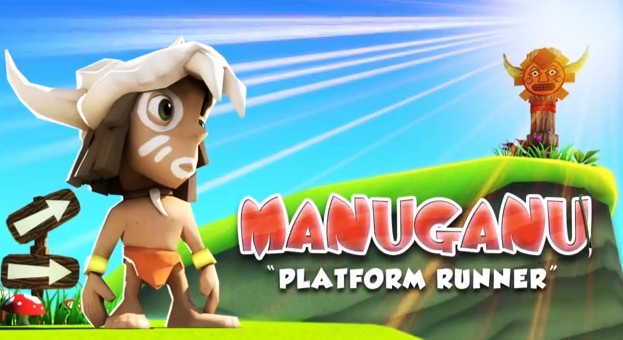 After introducing the running games on android, Temple Run has become very popular. Most of the players have got addicted to the game. Now, android has released one more adventurous game "Manuganu". Presently, Manuganu stands in the top row of free android games list. This game is a 3D side scroller. The game takes about 42MB of space and is available in many android devices. 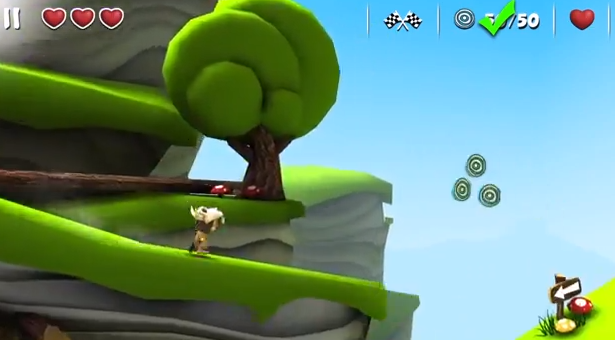 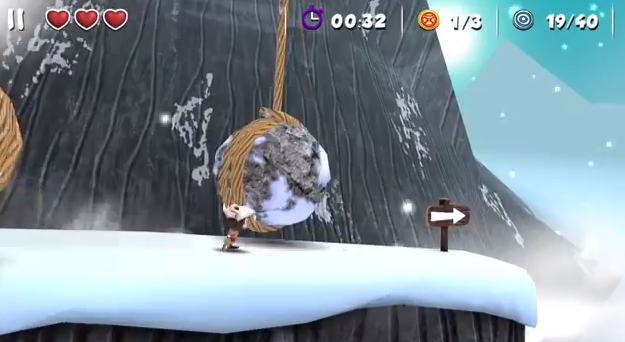 The player is a small kid in tribal or like Mowgli's attire and wears a skull helmet on head. The race starts in green field. 3 lives are given to the player. The player should be alert and escape from all the dangerous obstacles, swinging huge hammers, etc and collect the coins. Once the player hits a plant or a hammer, he loses a life. But the game starts again from the same point till the lives are completed. There are 30 levels in the game. The player will enter into different adventurous places as the level increases. In each level, there are 10 sub levels. The player can stop the game to get a tip, how to cross the hurdle like jumping, double jumps, sliding through the rope, jump onto the mushroom for extra bonus points etc. He should keep on running till he reaches the end point. The final stars are given depending on the player's run time. 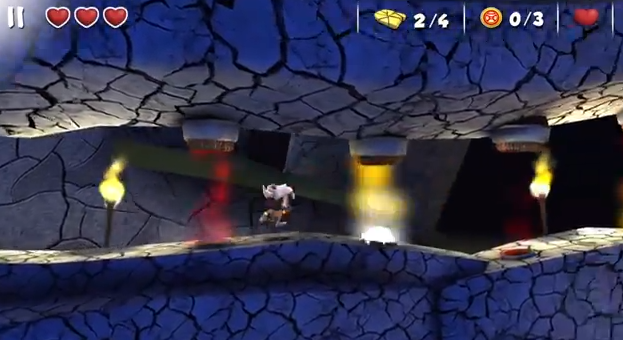 The pros of the game are excellent graphics and backgrounds. One can enjoy every bit of run. You can stop the game and check the tip. There are adventurous paths in all the levels. The con of the game is just the music. It could have been much better. The designer should have added sounds to the animals which the player comes across. Finally, I rate the game as 8.75/10. Game lovers and kids can enjoy this game a lot.