Windows phones have seen a new surge in their popularity after Windows 8 version was launched last year. The updated user interface as well as new super-cool features have given the phones based on this OS, a distinguishing look. It is little surprising that the users are lapping up for the new device based on Windows. The gaming aficionados will find it even more exciting since many new games have been launched in the market keeping the windows phone users in mind. 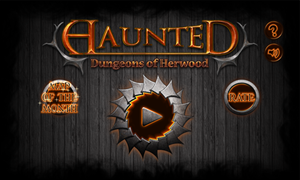 It is a popular adventure game which is highly addictive. As a player, you have to travel through a haunted place and battle with a group of monsters in order to reach your destination. To make the game more exciting, clues as well as brain teasers have been added to it. Solving them will help you reach your destination more easily. The game keeps on updating every month and also releases new maps for the players.

Paper Dash is a very addictive and exciting game. The game is somewhat similar to car accident games. The task here for the player is to make a paper route in order to compensate for the damage of the neighbor's car. The player can gain superpower as well as cash in the game by collecting soda cans and bottles. It is indeed a very nice game. 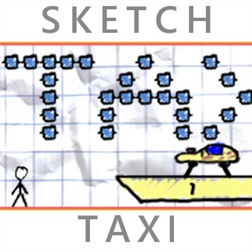 In this interesting game, the player is a driver of a flying taxi. The task of the driver is very easy. He needs to pick up the passengers and drop them at their respective destinations. The more the number of passengers you deliver to their destination, more will be the points you earn. But you need to keep it in mind that this driving is not that easy and you have to be very adept to drive the passengers home in time and that too without running into any obstacles. 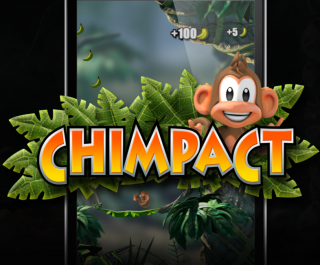 In this game, the player has to move around a monkey in the forest. The task for the player is that the monkey should be able to find bunches of bananas, medals and gems hidden in different corners of the jungle. There are also many secret paths around the jungle where more treasure have been stashed and you have to ensure that monkey finds that as well. There are different levels in the game and the complexity increases as you move ahead. 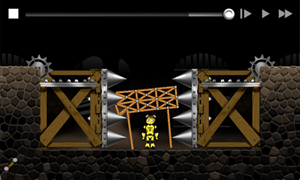 It is another very interesting game that will keep you hooked. The objective of the player in Dummy Defense is to protect his dummy from various threats. These threats include rocks, spiked walls etc. In order to safeguard his dummy, the user needs to build a structure around it. Before that he needs to figure-out the areas of danger and build his structure accordingly. The player gets points on the basis of how much cheaper your structure is. 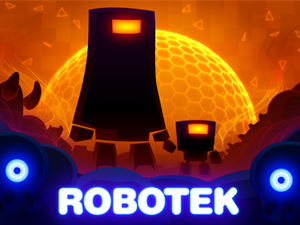 This game involves robot wars and you have to battle your robots in campaigns. The game has got multiplayer mode as well and the player can increase his/her chances of winning by going for optional upgrades like lasers and microwaves. The player can also purchase new battle suits and unlock dual mode. It will enable you to engage in this game with your friends with windows phone. 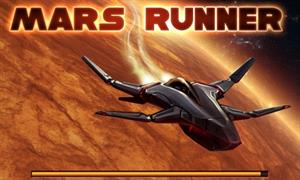 The year, in the game, is 2323 and the humans have now begun to colonize other planets. As its title suggests, the game is set on the planet Mars. The player gets special missions in this game, which have to be completed in the stipulated time. The ultimate reward that a player gets in this game is getting a chance to become the president of Mars. The accelerometer is used to control the movement of the spaceship in this game. 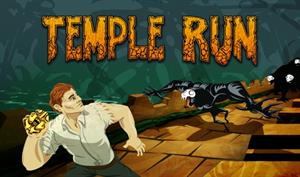 Temple Run is a hugely popular game which has millions of users worldwide. In this game the player has to keep on running in order to avoid death at the hands of the guardians of the temple from which your character has stolen an idol. It gets tougher as you progress further. The game has got power ups as well as the feature of coin collection. The collected coins help you to unlock additional characters as well as new abilities for your character. 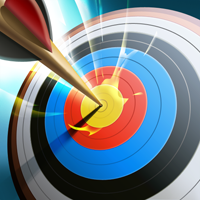 It is another very simple and yet an addictive game for the users. As its title suggests, the game is about shooting arrows. The game has been developed by AE mobile. The controls of the game are very simple. Click and drag the arrow to pull & lift the finger to release it. You need to consider the speed of the wind while aiming because it will have an impact on your final aim. There are 3 different gameplay modes in Archer, but it doesn't have a multiplayer option. Nevertheless, it is still a hell lot of fun.

This game has been developed by Big Duck Games LLC and basically it is a puzzle game. The player needs to connect the identical color dots together, but is not as easy as it sounds. There is a rule that no colored flow should overlap and you have to fill up all the empty squares to complete the stage. It is a very engaging game.