RPG or Role playing games are a category of games where the player takes over the role of fictitious character in the game, whose actions then decide the path the game will take. Let's take a look at the best RPG games available for Windows 8 devices: 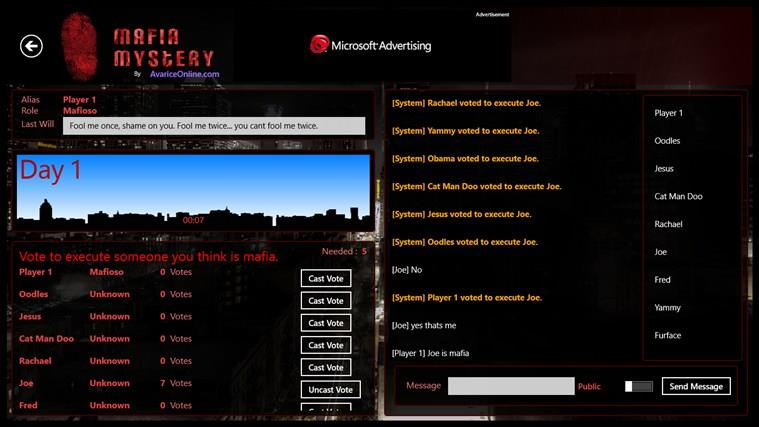 Mafia Mystery is a nice and easy classic party game to hook up within your Windows 8. Mafia Mystery features a fantastic gameplay in which you need to either find out who is the Mafia in the Mafia World using your best judgement or you should hide yourself without revealing who you are by using lies and deception if you yourself are the Mafia. The game features an amazing online multiplayer option along with wonderful social chat room. The gameplay also includes voting for a suspicious player in order to execute him. The voting is done by the town council consisting of 10 people from which three of them are mafia. The members of mafia meet and execute one of the rivals each night. Don't let other know who you are, lie to them in different ways by acting as a doctor, a sheriff or even just a civilian. Get this awesome game right away and enjoy your free time hooking up with it. 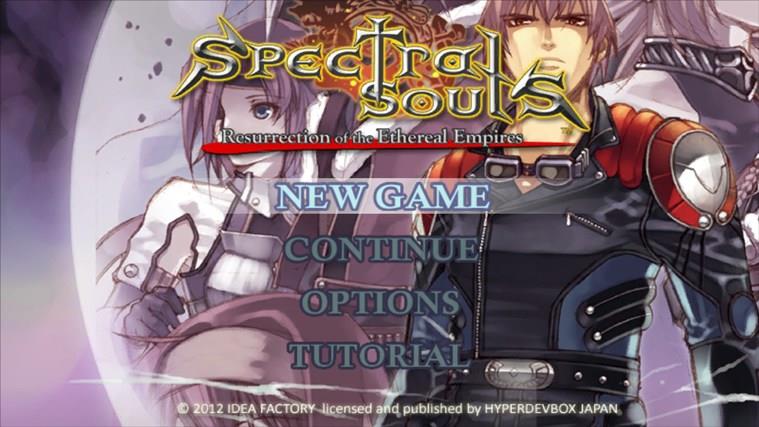 Spectral Souls is one of the most famous Japanese Tactical Role Playing Game which is now available for you to enjoy on your Windows 8 device. Spectral Souls offers a wonderful storyline featuring a great story of battle between humans and demons that is continuing from years. The story is taking place in a world known as Neverland which is home to dangerous creatures. Spectral Souls is modified with high resolution graphics details along with over 52 marvelous soundtracks. The game also features cut-scene videos within it along with an amazing gameplay. The game is highly recommended for those Spectral Souls fans who were desperately awaiting for getting this. All other RPG fans are also recommended to try this game once in their life. Play Spectral Souls in your Windows 8 device and experience a long lasting gameplay packed within the game. 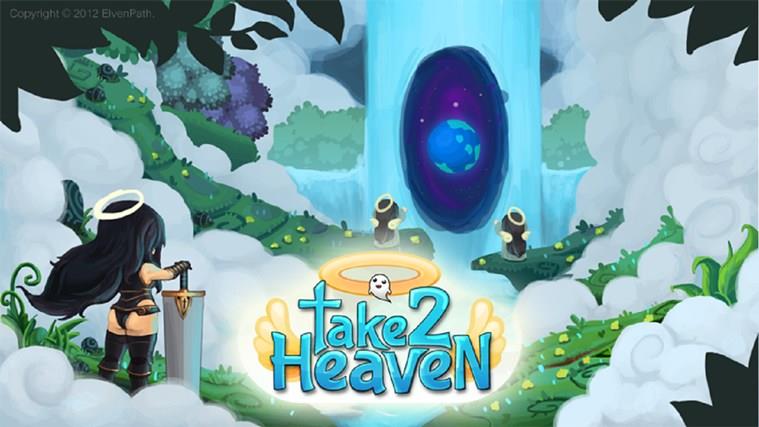 Taken2Heaven is yet another outstanding game in this category of RPG games for your Windows 8 device. This game is a nice and impressive game with a fantasy epic theme along with a thrilling storyline. The storyline of Taken2Heaven is about God and angels, who are in a job of sending good creatures including humans and animals to heaven and bad ones to be punished in hell. In this RPG you will be playing as an angel who is assigned to bring back the souls that have been lost to heaven. The game also features wonderful adventure along with high graphics details and impressive background elements. You are also allowed to use various skills in this game to clear each stages. You can always upgrade your skills and buy new special items with the use of rewards that you had earned while clearing various levels. Enjoy this adventurous role playing game and explore more new and thrilling levels. 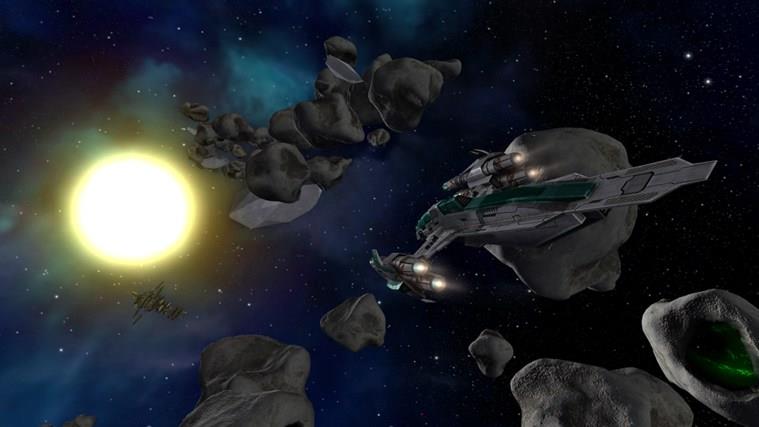 Vendetta Online is another great RPG game for you to have on your Windows 8 device. The game features an exciting gameplay which is set in a vast online galaxy. The online players in this game are assigned with the job of piloting various spaceships within the galaxy. The gameplay features building a vast empire by trading between stations. You can also fight against other players to get more resources or you could cooperate with them in this game. The game Vendetta also let you to fight for your nation by joining the military. The game delivers a wonderful control systems with support for accelerometer, touch screen or even could be played smoothly with use of keyboard. Download this outstanding game and participate in the largest online battle ever.

SoulCraft is another great action RPG game which ia one of the best games in various platforms like Android, iOS and PC. The game offers plenty of impressive features that includes playing in real locations like Rome, Venice, New York, Hamburg etc. In this game of SoulCraft there are over 5 different game modes which are: arena, time run, hellgate, crystal defence and boss fights. The game also features different enemies, mind blowing weapon system and impressive spells. The in-game graphics details along with background musics and other elements makes the game more addictive one to have in your Windows 8 device.