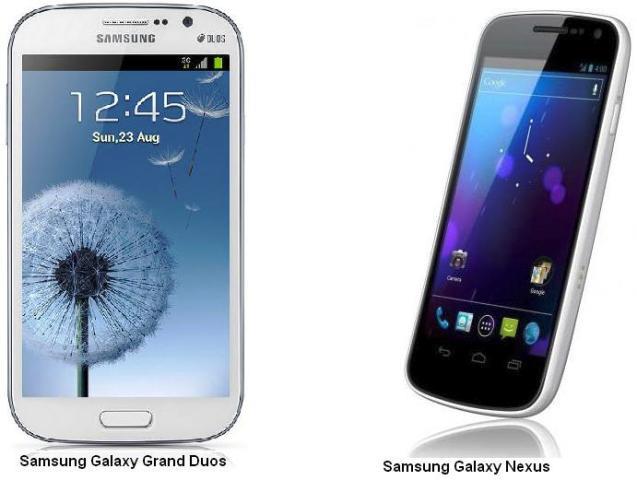 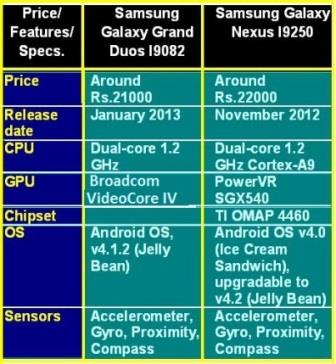 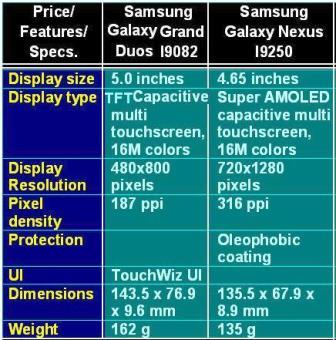 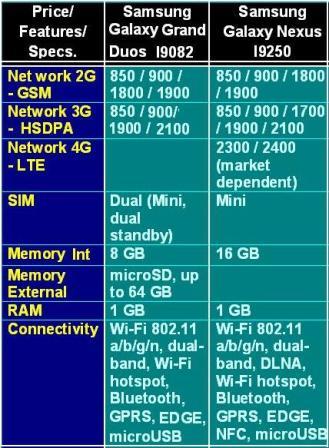 Samsung Galaxy Nexus is the winner with regard to internal storage capacity which is 16 GB in this phone as compared to 8 GB of Galaxy Grand Duos. Both the smartphones have external microSD card slot enabling the memory to expand up to 64 GB. 1 GB RAM is provided in both Galaxy Grand and Galaxy Nexus. The internet and data transfer connectivity is almost similar in both the smartphones. It is through Wi-Fi 802.11 a/b/g/n support; DLNA and Wi-Fi hotspot. In addition, there is also a support of Bluetooth. However, the Bluetooth version in Samsung Galaxy Grand is v.4.0 with A2DP, LE, EDR whereas it is v3.0 with A2DP in the Galaxy Nexus. Both the smartphones have also been provided with GPRS, EDGE and microUSB connectivity features. In my opinion, it is the dual SIIM feature which must have attracted more buyers towards Samsung Galaxy Grand Duos. 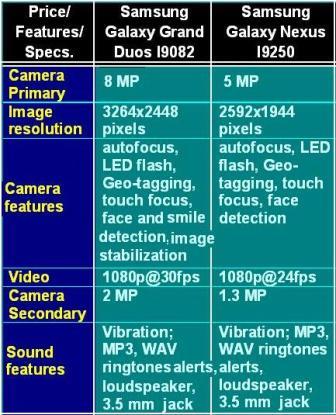 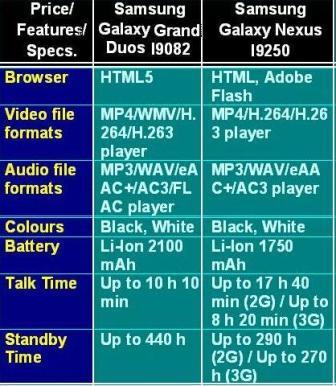 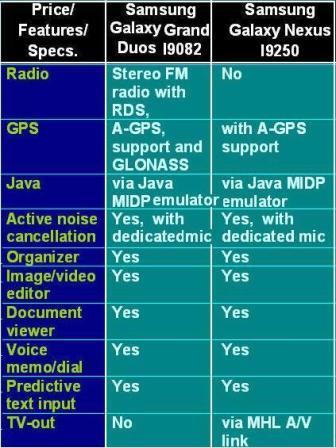 Both Samsung's mid range smartphones are racing towards to become more and more popular with the buyers. But it would suffice to say that Samsung Galaxy Grand has surely made its position stronger among some of the best selling smartphones in the mid-range smartphones available in the market. For the reasons best known to the Korean smartphone giant Samsung, the company itself is promoting this smartphone more than any other of its smartphones through media ads.

Also Check: Samsung Galaxy S6 vs Apple iPhone 6 - How do they fare against each other?