It seems Indian mobile manufacturer Karbonn is very keen on producing budget smartphones with rich specifications. Now the company has come up with two new Android smartphones named as Karbonn S1 Titanium and Karbonn S5 Titanium. The users have been searching for the differences between these two smart devices since their launch into the market. So I decided to compare them in a lucid manner in terms of price, Specifications and features.

Let us have a glance over these two smartphones by comparing features, specs and other info.

Operating System and processor: Both devices comes with Android v4.1 Jelly Bean Operating system out of the box. And both smart devices are equipped with a Quad-core 1.2 GHz processor inside. So we can't decide the winner in this aspect.

Winner: Both are equal.

Display: Karbonn Titanium S5 comes with a dazzling 5 inches IPS LCD capacitive touchscreen where as Karbonn S1 Titanium is having a 4.5 inches screen which is comparatively slight smaller than S5. However, Both of these smartphones possess the same display resolution.

Memory & Storage: Both of these phones house an internal memory of 4 GB and can be expandable up to 32 GB via external microSD card. Also, the devices both has a 1 GB RAM for fair processing.

Winner: Both are having same features.

Battery: When it comes to battery capabilities which is one of the most important specifications to be considered. The Karbonn Titanium S1 is bundled with a 1600mAh standard battery. Which provides a 4 Hrs of talk time and 200 Hrs Standby Time. Whereas, Karbonn Titanium S5 comes packed with a 2000 mAh Li-Ion battery that is expected to give fair battery backup than Titanium S1.

Other features: The Karbonn Titanium S5 supports voice commands. Whereas, the Titanium S1 lacks this features. However, Both the phones are having Document Viewer, Voice Recording, Social Networking Apps etc. Also, they have GPS, FM radio, Java MIDP emulator, Geo-tagging and more.

Sensors: Both Titanium S5 and S1 are having the Accelerometer, proximity sensors. However, Karbonn Titanium S5 is having an additional sensor called compass. 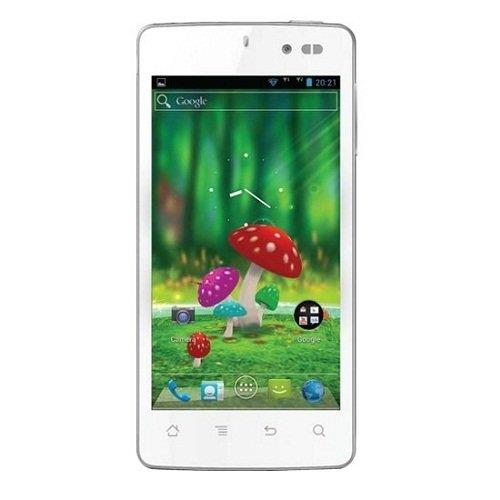 It is your turn now to say your opinion on these two latest smartphones from Karbonn. You can do so through the comment section provided below.