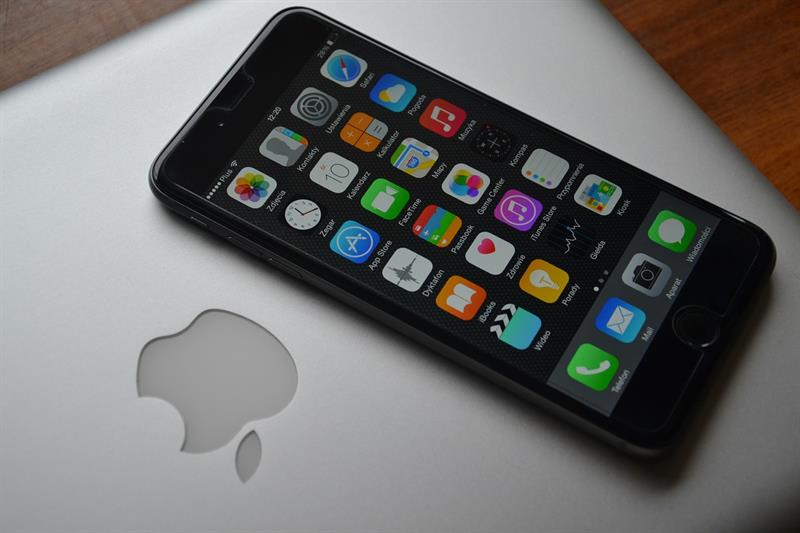 The Apple iPhone 6 is the long waited and most anticipated handset in the era of smart phones and is yet to hit the stores by the spring of 2013. People are eagerly waiting to know the exact release date of the device and speculations reveal that the device would be available in Autumn, probably from September. Rumours says that the price of Apple iPhone in Dubai, New York, Sydney, etc will be declared first. There would be three handsets in Apple iPhone 6- iPhone 6 Mini, iPhone 6 & iPhone 6 XL.iPhone 5 was bit longer and irresistant to scratches and these drawbacks are expected to be cleared in the upcoming iPhone 6. The features and specifications of the handset are listed below to get a clear view about the worthiness of the device, prior or beforehand to its release.

Apple iPhone 6 definitely offers some unique features, thereby outsmarting the other handsets and its predecessors. A poly carbonate body is one of the more frequent rumors available on the internet and other social networking websites.Elsewhere, a new top of the range iPhone model would presumably need some sort of decent camera upgrade – as this is an area that's been particularly busy in smartphones since the last iPhone was launched. The HTC One and Nokia 920 in particular boast interesting new camera features, apart from the normal elated escalation. 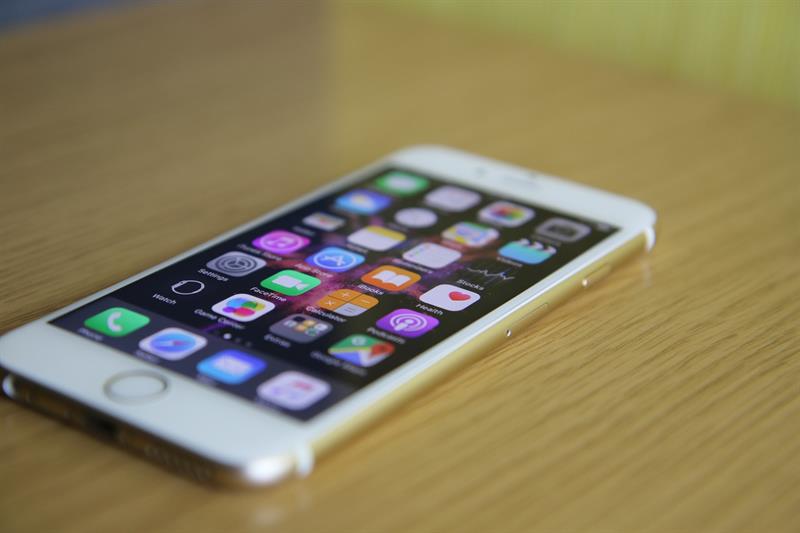 A new predominant feature that could well appear on the 6th generation iPhone is the implementation of sonar as a replacement to the current infra-red sensors which use sound as a proximity sensor – according to this report in Apple Insider – letting the phone detect where it is, either as a way of prompting the user about an incoming object, or as a way of detecting whether the phone is being held to the users ear.

Display
Apple iPhone 5 already owns a 4 inch screen and Apple manufacturers have started maintaining this standard screen size in the handsets. On this note iPhone 6 will come with a premium 5 inch touch screen, some reports claim that Apple may launch phones with different sized screens, which would come in a wide and vibrant range of colors – which would be another deviation from our previous info. If Apple is planning to release two different sized phones – which are being called the iPhone 5S and iPhone 6 – Apple may shift to a larger screen size for the latter. Another report told by Mac Rumors is that Apple could be looking to implement a 4.8-inch Retina+ IGZO screen made by Sharp, which will make the iPhone display thinner, brighter and much clearer and promising for a better quality screen than the HD screens. 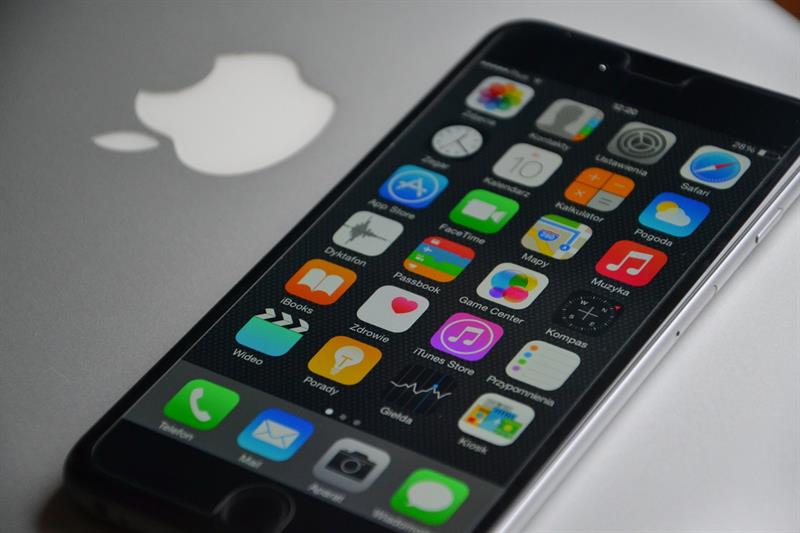 Software
The new iPhone 6 is featured to run iOS 7 and is detected to be iPhone 6.1 with the Apple IP address, which is a major transition of this handset. Apple is expected to unveil the next major revision of iOS at its WWDC conference in June, followed by the subsequent launch of iPhone 6 handset in few months.

Memory
iPad has already been blessed with a 128 GB memory. In this line iPhone 6 also follows the iPad memory and is of great worth to users.

Processor
Not a huge surprise, this one: the current processor is a dual-core A6, and the next one will be a quad-core A7. The big sell here is more power with better efficiency, which should help battery life.

Camera
The camera of iPhone 6 would be a high quality one at 13 MP, similar to the one expected in iPhone 5S.

Eye tracking
Apple can't ignore the massive movement towards eye-tracking tech from other vendors, especially Samsung. It seems a shoe-in that Apple will deliver some kind of motion tech within the next iPhone, probably from uMoove

LTE Connectivity
The 4G LTE has been more redundant in the iPhone handsets in these days. iPhone 6 is no exception with 4G connectivity on the 1800 MHz bandwidth. This is expected to be more effective than the connectivity in iPhone 5S.

Home Button
According to Business Insider, of the many iPhone 6 prototypes Apple has made, one has a giant Retina+ IGZO display and a "new form factor with no home button. Gesture control is also possibly included" - more on that shortly. This feature was aimed for implementation in iPhone 5, but it failed. Thus the improvisation has been made in the next upcoming handset.

The handset is predicted for its release in the springtime of 2013. Even Digitimes reckons a springtime iPhone 6 is unlikely: it's predicting a summertime reveal for Apple's next generation phones, which again fits with a WWDC unveiling. Apple manufacturers always head with a new innovative handset in the Autumn or spring. This is in coincidence with the iPhone 6 targeted release date.

Apple iPhone 6 is expected to be released in the second half of 2013 and is definitely going to emerge as a booming handset for the prestigious Apple manufacturers. The cost of the handset has not been revealed yet but the device is worthy with all advanced features and specifications. iPhone 5S and iPhone 6 are in the line to be released and are silently competing with each other. Both have their own handful of specifications and are yet to evolve as successful smartphones of the year.

How To Grab The Best Deal While Buying Refurbished iPhone

If refurbished are the optimal options to save money, are they really worth the buy? Read this article to know how to grab the best deal while buying refurbished iPhone.

Nice article. Ive read an article which is vary interesting which every person who is eager to know the expected price and factors which will effect the prise of iphone6 should visit http://www.iphone6updates.com/...

Waiting for the iPhones to come in the market