The new Samsung Galaxy S4 has all new features that can attract the users. This phone comes with gesture based control in which you don't have to use your hands and in dual mode you can use your both cameras at the same time for video recording. The features that this phone have can allow users to play games at high speed without any disturbances. So for a faster and reliable phone there are some of games which should be there in their phone.

Subway Surfers game provides with a new level of difficulty and speed which makes the users addictive towards this game. A cool game based on Temple Run concept has nice graphics and sound effects which makes up a good environment for the users so that they can play the game for a longer period of time. The statistics of this game proves the worth of this game as about 7 lakhs people have tried this game and 6 lakhs people have voted 5 star for this game. The power ups of this game is amazing and it provides user with magnet power, Jetpack power and many more which keeps the interest of the users to play it. So a good game to have in your new phone in which your skill of speed and smoothness is tested.

Do you think you have the smartest of brain and you can solve any puzzles then you should download this game which is going to test your presence of mind and puzzle solving skills. As the name suggest you have to tap to solve your puzzles and remember the less the number of taps more the score you will earn. You have to search the play button to clear the level and as you move the difficulty level increases. The best part of this game is that there is no age restrictions. Collect the stars and move to the new planets for better experience. 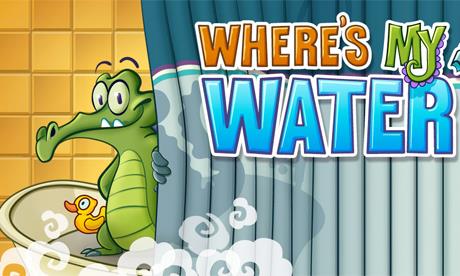 Swampy the alligator who lives under the city wants to get refreshed but you have to find a way for swampy so that he can get water. The game has won the title of Best Game of the Year, Game of the Month, Editor's Choice Award and many more and it has been declared that it is the best game to play for the kids and have over 400 levels which varies from easy to hard and from one are to another. You have to be very smart to make the way for water so that no other harmful chemical reaches to him. To gain maximum stars you have to make way so that all the ducks get the water and you can search for a mystery item by clearing all the ways. This is the must game for this phone and can provide users with a whole new experience. The game is available with free updates which is an added advantage for the users.

Asphalt 7 is a racing game with high definition design and amazing visual effects promises a lot and consist of about 150 races in six different modes. There is large collection of tracks and cars for the users so that they never get bored and can race all over the world to become the best by beating all the racers around the world. The game has the problem of crashing but the processor of this phone can handle this game and it will run smoothly. So a good racing game for the race lovers. 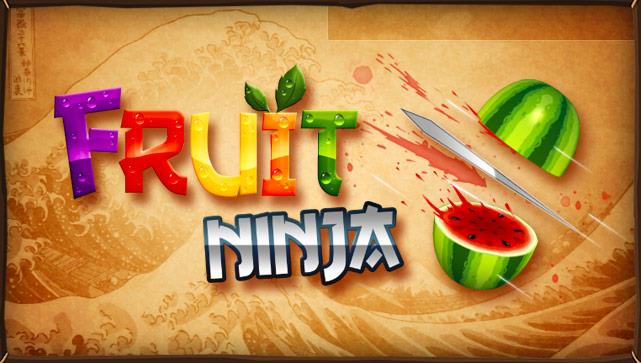 It is a nice game in which users have to cut the fruits in slices without hitting the bomb coming in between. So a good speed and sharp moves can let you to become high scorer. It has different modes in which you have a time limit and you have to slice the maximum number of fruits and as the game progress you can update the background of the game. It has a store with some cool powers and you will feel like a ninja while playing this game. Therefore, it will be nice experience to play this game on the big screen of Samsung Galaxy S4. Users have to play better and faster with each game to get the top spot.

These are the must have games for your Samsung Galaxy S4 and there are lots of other option too that you can try. So share you experience with us to help others choose the best out of all the gaming options available.