Sony, one of the leading producers of smartphones has now released the new Smartphone in the Xperia series to meet the expectations of the youngsters. Sony Xperia Z is the new mobile in the Xperia series. The Android world is raising day by day with the new apps for the entertainment and utilities. Let us see the features of the Sony Xperia Z whether it is good with the features to reach the expectations of the teenagers and college students and tech lovers. 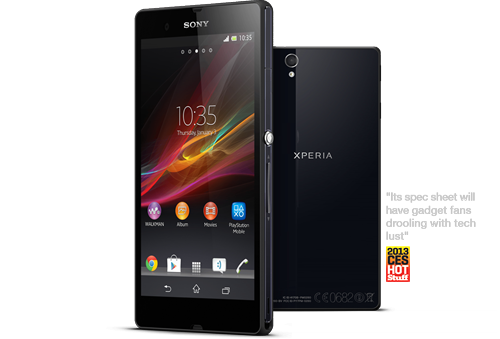 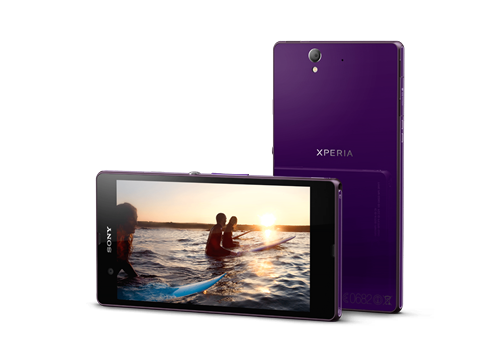 The sensors in Xperia Z are accelerometer, gyro, proximity and compass. The messaging is through the SMS, MMS, Email, push mail and internet messenger. The inbuilt browser supports the latest HTML 5. It has the stereo FM radio with the RDS support. There is GPS supported with A-GPS and Glonass. There is java access through the java MIDP emulator. It has SNS integration, Smart TV output through the MHL audio video link, active noise cancellation through the dedicated mic, music player, video player, document viewer, photo viewer and editor, swipe, predictive text input and voice controlled dialing and memo.

The features such as 5.0 inch display with good resolution, internal memory, RAM, front and back camera and the upgradable latest Android OS are the attracting features in Sony Xperia Z. It proves the device has excellent performance for gaming and applications. The non removable battery with long battery life is other advantage. Some users may consider this as a disadvantage during malfunction of battery.