Nowadays, Indian market is full of attractive deals for different brands of tablets. In fact Tablets have enveloped the whole world, not only by their appearance, style and look but also by their specs, features and better interface. There are millions of tablets revolving round the economy of the world market and every tablet under the banner of its own company shares quite different price tag.
If you are looking for any such purchase with a budget around Rs 10,000; then, following are the best tablets you may choose as all of them stood unmoved at their places with all their features, specs and performances.

Novo 7 is very powerful, dynamic and a featured tablet. Below are some top features and specs of this tablet.
1. This tablet is run by Android 4.1 Jelly Bean Operating System and is powered by 1.5 GHz Cortex-A9 quad-core processor. 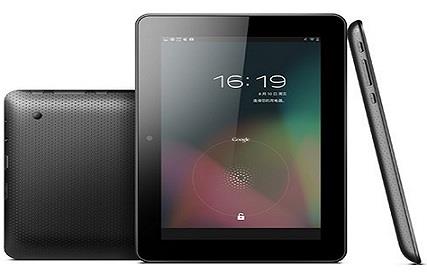 This smart tablet is the successor of Micromax Funbook Infinity. It is a featured tablet as mentioned below:
1. Micromax Funbook Pro is loaded with the Android Operating System of version 4.0 (Ice Cream Sandwich) and the processor is of the amazing speed of about 1.2 GHz which makes this tablet to run very smoothly.

2. It is a 10 inch tablet possessing the screen resolution of 1024x600 pixels and thus adding the plus points in its display quality, resolution etc.

3. It has an internal storage capacity of 8 GB and also an expandable memory support of 32 GB.

5. Although Funbook Pro has no primary camera but it has a VGA front camera of 2MP. 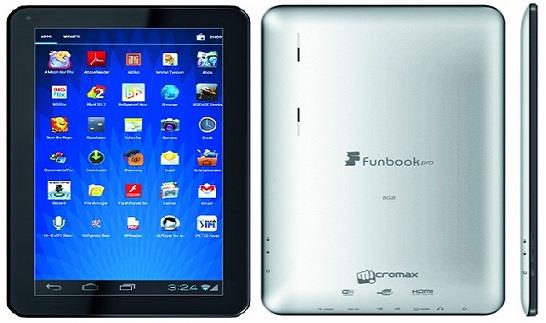 
This BSNL Penta tablet has become an example in the market place. All due to its features and price mentioned below:
1. It is run by Android 4.0 (ICS OS) and is powered by 1 GHz CPU.

4. For the purpose of video calling and chatting, front camera is available.

5. Other features like Wi-Fi connectivity and microSD slot facility are included in the tablet. 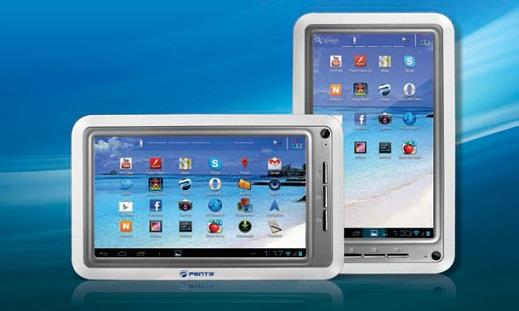 Auxus AX03G is a simple but sample tablet. It is launched in the market with all-new features and specs enlisted below:
1. It is run by Android 4.0 ICS OS and is powered by 1.0 GHz Cortex A8 ARM CPU.

3. It comes with 1GB RAM, 8GB of internal storage and an HDMI port.

4. It also equips a powerful Li-polymer battery of 4000 mAh. 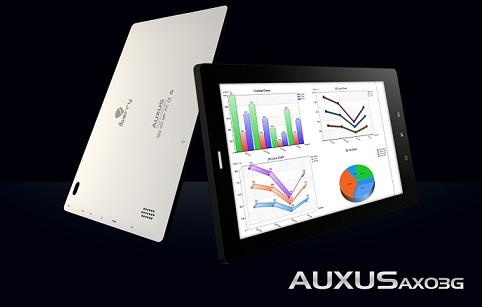 
This is a successful tablet by Acer. It has the following features and specs:
1. It is run by Android 4.1 Jelly Bean and is powered by 1.2 GHz dual-core CPU.

4. It also has a front camera with a VGA quality.

5. Its other features include Bluetooth 4.0 and Wi-Fi connectivity. 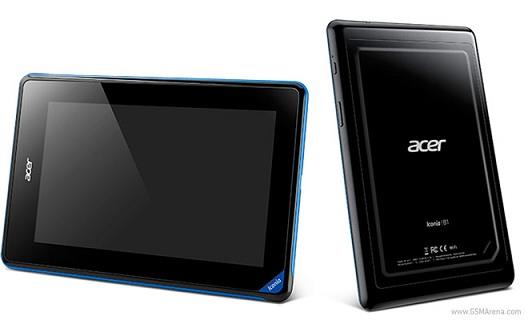 This was all about the top 5 tablet PCs available in Indian Market under the price category of Rs 10,000. If you find any missing or incomplete information in this article or need any more information regarding these five tablets then feel free to contact me through my personal email or through the responses below in the form of comments.

With the success of Aakash Tablet in India, there has come out a list of Tablet developers in the line of Aakash promising various features at a cut throat rate. They are all power packed and to a great extent convincing to the users. Let’s take a look at the top 10 cheap tablets in India

Ainol Novo 9 Firewire Quad Core Retina Tablet PC full specifications, features and price are given here. Ainol, the Chinese tablet manufacturer known for producing budget friendly tablet PC's has come up with yet another device dubbed as 'Novo 9 Firewire'. This device comes along with a handful of cool features including 2 GB RAM, 10,000 mAh battery etc.

Affordable tablets from MTNL - A guide

i have selected 3 tablet for myself can any expert advice me which one is best as per over all performance & multimedia exp?