Action games and movies are always the to grosses in most platforms. Whether you like to play a game or watch a movie on action genre, it is something to push up your adrenaline and make you want to come back again and again.

One of the best action game to spend your time on Facebook is Avengers Alliance. This is a RPG-based game that delivers awesome features. The gameplay of Avengers Alliance offers very interesting action storyline of the famous film 'Avengers' along with fantastic missions. Your main objective in this game to save world by keeping New York safe from villains and mysterious threats. In this game you will be leading the team of Avengers to defeat the mysterious force that had landed on Earth. The team of Avengers includes many superheroes like Iron man, Hulk, Thor and much more. Whereas the villains are not that bad, the mysterious forces are being lead by the powerful villains like Loki and Dr. Loom. The game also features recruiting many other Marvel heroes that you would like, which is a wonderful feature added to entertain the player much more. 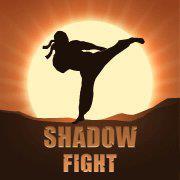 Shadow Fight is yet another great action game to thrill the Facebook users. Shadow Fight is a hardcore game which features many exciting events that makes the game compete against many popular games such as Mortal Kombat and Tekken. The game also features creating unique avatar for each players along with various deadly weapons to be unlocked. The game is much addictive as it features a wide range of techniques and also delivers high visual effects. The main aim for you in this game is to beat up your enemies and to become a warrior legend. Shadow Fight also offers the players to perform various martial arts techniques along with extraordinary fluidity. You can battle against your friend or any others and improve your skills in martial arts . 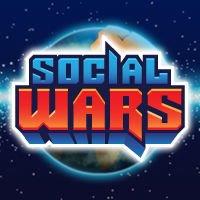 Social Wars is yet another mind blowing action game for you to enjoy your time with Facebook. The main gameplay of this game features a war against the outer space invaders. Your objective in this game is to protect the Earth from the attack of atrocious invaders by creating your own powerful army along with a military city in the galaxy. Social Wars also offers various exciting features like training your troops, thrilling battles and much more. In this game it also features discovering various adventurous quests within the game that entertains the player a lot. Social Wars also comes with improved background elements and wonderful visual effects. 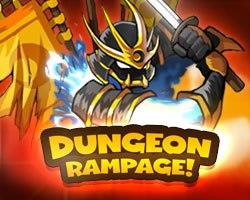 This game is one of the best game among action genre. The gameplay of this game features battles, crashing castles and much more. Dungeon Rampage delivers many exciting features to entertain its players very much. Your main objective is to save the princess and defeat the evil force. The game also offers an impressive graphics elements that makes the game even more beautiful.. There are various in-game adventures along with multiplayer option to play against another online player. Dungeon Rampage is being filled with intense arcade combats, deadly weapons, recruiting warriors, creating unique skills and much more. 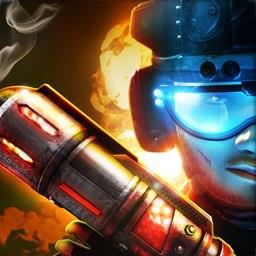 Uberstrike is an amazing action genre game that delivers awesome combats and other exciting features. Your aim is to build up an efficient team to attack various clans and defeat them. The game is being filled with completely addictive elements including the background features and visual effects. Various in-game features includes snipers, deadly weapons, customizable guns and gears, armors, etc. Uberstrike also features multiplayer option to enjoy player vs player battle, but this option lacks campaign mode. The game also features various maps for snipers which makes the game much more interesting. Various tournaments within the game allows the players to win different prizes. The game is mildly addictive due to its attractive features that will make you sit and play for hours.

Marvel Avengers Allaince is definitely the best Action game on facebook. I really enjoy it on FB. Now I am looking for a way to play it offline. Do you know something about it?