Millions of people play games in the social networking site Facebook. In fact, the site has seen 35 million players compared to that of the previous year in 2012. With millions of audience, the varieties of games provided in Facebook are loads. Apart from being usual conventional gaming site, Facebook also aims at making money through games. As per the social networking site, there are hardcore players who like to play a lot and pay for that. There are more strategy games that serve a challenge to the brains and entertainment to the heart. 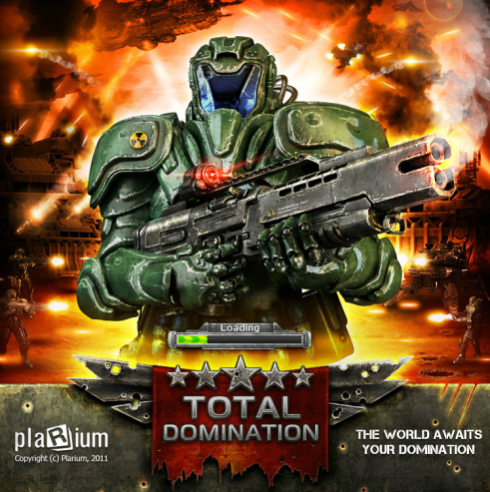 Total Domination is a nice strategy game published on Facebook and the game holds over a million players from all across the world. In this game you will have to build armies, powerful empires and dominate the world. Total Domination features very interesting gameplay along with many exciting features. The game starts with ashes of your destroyed city. As a player of Total Domination, you will have to rebuild your home by developing the city step by step. The development process includes building industries, discovering lost knowledge and bring up latest technologies and much more. In this game, you must also protect your people and city from further attack. The game features a great experience of war and the full gameplay will make you sit and play Total Domination for hours. Start playing now and fight against your enemies for the control of territory and to attain ultimate supremacy. 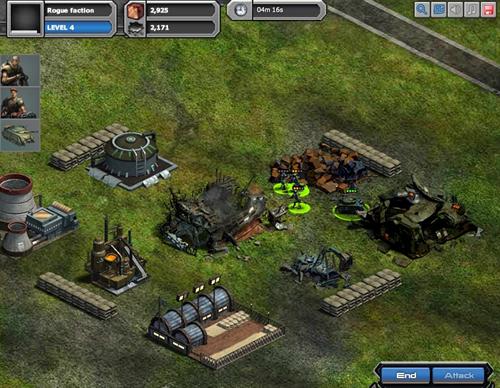 War Commander is another interesting strategy game for the Facebook users to play in 2013. War Commander is a war-based game that tells you to battle against your enemies for taking the control over the remaining resources of the Earth. The exciting features added in this game includes building powerful armies, expanding your empire and much more. The main objective for you in this game is to dominate the world without showing mercy upon your enemies. War Commander also features a wonderful environments and an amazing graphics along with impressive background elements. The game also allows the players to join in player vs player battle to experience more and to test their skills. There are also in-game competitive events that comes monthly. The game is excellent for anybody to just hook up with their free time and one among the best strategy game to impress. 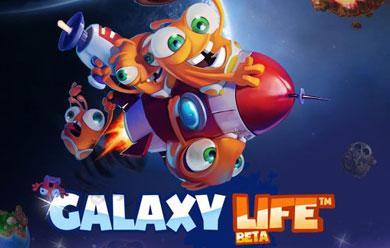 Galaxy Life is another exciting battle game that comes under top strategy games list. The game 'Galaxy Life' features thrilling and impressive graphics and background animations. The background of this game is in space along with starlings which looks like a cute little creatures, but beware of them as they don't show mercy and will surely attack you. Galaxy Life allows you to play against your friends in battle and your ultimate aim is to take control over the galaxy. The game also features many exciting levels by which you can beat your enemies and conquer new and wonderful worlds. Galaxy Life also delivers a leaderboard each week, month as well as all time. You can take advantage of this facility and climb up to the top by improving your starlings. This is your chance to show the world what you are capable of. 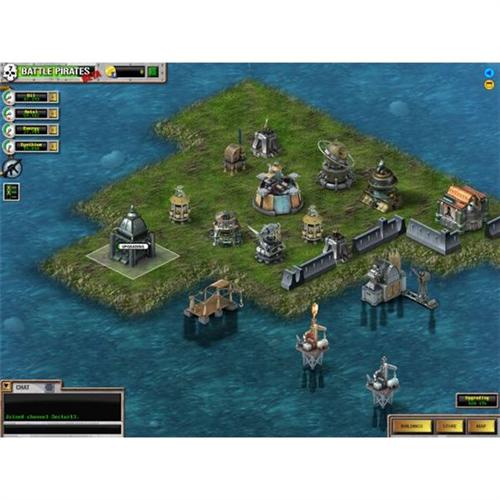 This is one among the best strategy game available for you to play on Facebook. Battle Pirates is an epic game that features a thrilling gameplay along with great visual effects. The gameplay of this game mainly depends on the life of pirates. As a player, you can experience yourself being a deadly pirate. Battle Pirates includes lot more impressive features to make the game much addictive. The developers also had included customizing your ships with deadly weapons, attractive environments and fantastic graphics and many in-game events. You can also enjoy the player vs player battle and also gets access over 12 deadly battle ships. 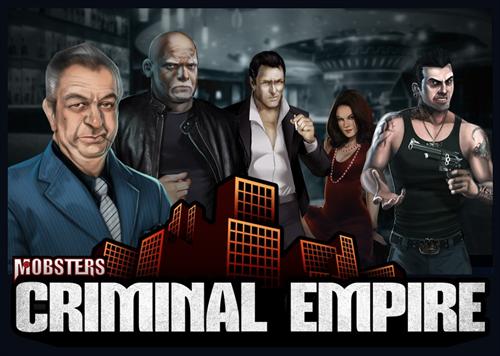 This is yet another impressive strategy games with a lot of exciting features awaiting for you inside. Criminal Empire features a gangster type of a gameplay along with highly detailed graphics and deep storyline to just impress the players. The game also features amazing combat where you can perform various attacks. The objective in this game is to conquer the criminal underworld by smashing up your enemies with your recruited troops. The game is much addictive and offers a tons of interesting features to entertain you for hours.

You can find the review of 3D Dice Android game by CuteApp. Read the full review of this real world dice simulation app.

Syed,
Most Facebook games on Strategy, Action and Adventure are high data consuming games. If you have a low speed connection then you should think about playing Card, Arcade or Puzzle games.

I am playing Time World. It's the best. http://apps.facebook.com/time-world/