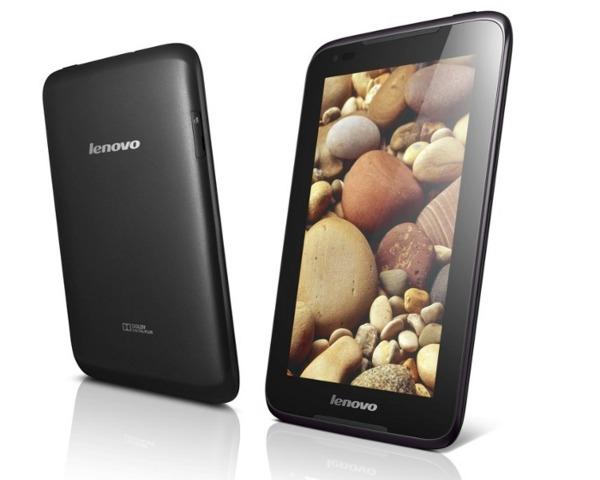 The 2013 edition of Mobile World Congress (MWC) is creating huge buzz with tech manufacturers taking the opportunity to grab attention by introducing their new products. It was Samsung which announced the Galaxy Note 8 too early followed by Huawei's Ascend P2. Later, the stage which was set for Chinese company Lenovo, unveiled three budget tablets, the A1000, the A3000 and the S6000 which would be available in the second quarter of 2013. The tablets which run on Android 4.1 Jelly Bean OS has generated enthusiasm among the tablet lovers who wish to own a device which could give better performance at reasonable price. Designed to suit accordingly for various environments, the Lenovo hasn't given any compromise to the overall performance of the devices.

Keeping an eye on the young customers, the tablets are being designed to be the best companion while on the move. The Lenovo A1000 and A3000 are 7 inch tablets while the S6000 will be a 20 inch device with a large vibrant screen.

Lenovo A1000 tablet specifications and features

The Lenovo A1000 sports a 7-inch screen display with 1024x600 resolutions. Powered by a 1.2 Ghz dual-core MediaTek processor, the A1000 runs Android 4.1 Jelly Bean OS. Regarding internal storage, 16GB memory which can be expandable up to 32GB using a micro SD card comes equipped with the tablet. 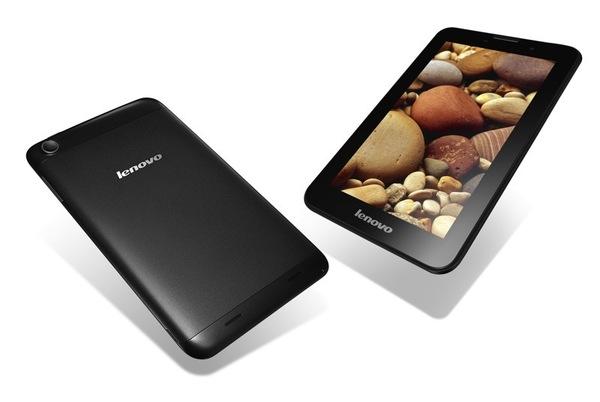 The major highlight of this device would be the Dolby Digital Plus, which is being integrated into the device, making it as pocket studio suited for music lovers. The Lenovo A1000 can be a perfect companion in the gym or in the office where it can be fit for high quality sound. To be available in black or white, this product would allow the users customize it according to their lifestyle.

Lenovo A3000 tablet specifications and features

The Lenovo A3000 is having a 7-inch screen display with 1024x600 resolutions. The 1.2GHz quad-core MTK processor would deliver better performance with games, video, photo-sharing and web-browsing. Having a built in storage of 16GB, the memory can be expanded further up to 64GB via a microSD card. The A3000 comes in Wi-Fi only and 3G+Wi-Fi models. An optional 3G HSPA+ support, which can keep the users connected, is added with this model. 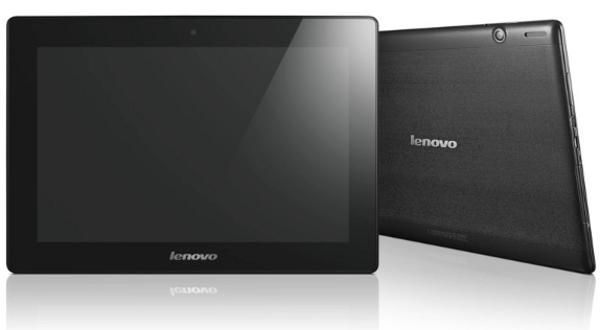 The Lenovo S6000 sports a 10.1-inch IPS display with a 1280x800 pixel resolution. Equipped with a powerful 1.2GHz quad-core MediaTek processor will be available in various models, coupled with Wi-Fi only or Wi-Fi+3G. Having a large vibrant screen, the design is much pleasing to the eye. As found in A3000, this model too have an optional 3G HSPA+ support which can be a perfect tool for those active in social networking sites. A battery, which can provide Wi-Fi web browsing continuously for more than 8 hours, would be a boost for the tablet.

All the three new Android tablets boasts of having Lenovo Mobile Access which enable the users to access data without going for a special data plan. Browsing web pages, accessing email and sharing content can be much possible than ever before. As soon as the primary Lenovo Mobile Access service expires, users have to select an alternative service.

The Lenovo tablets would be made available worldwide from the 2nd quarter of 2013. Depending upon the configuration, model and market, the price of the products would vary. Knowing the pulse of the market and the live competition, the tablets are expected to come under fair price.

If you are looking for the new release of smartphone from Lenovo then you come at the right place because Lenovo is all set to launch the A1000 smartphone in the coming month. In this article, read the review of features, specifications and price of Lenovo A1000 smartphone in India.