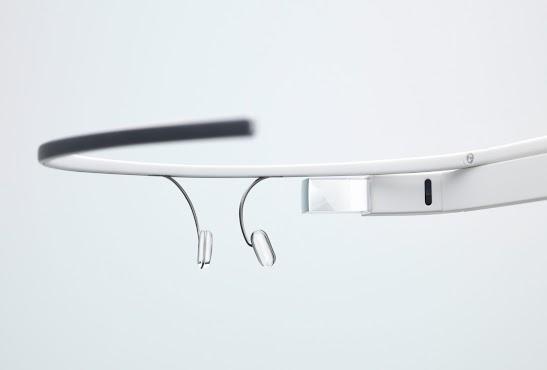 Do you wish to wear a pair of goggles which can cool your mind while obeyin your orders? The sky is not the limit for innovations in technology which keep moving forward introducing advanced products suitable for the current situation. Even since the announcement of Project Glass, a research and development program which had been initiated by Google to develop an improved head-mounted display (HMD) which could display information as set in a smartphone. Dubbed as Google Glass, the product got the final shape after going through various experiments. The advanced features of Google Glass are its hands free function and interaction with internet using voice commands. The device which runs on Google Android operating system can be compared to EyeTap developed by Steve Maan. The EyeTap can be worn in front of the eye and act as a camera which could record natural scenes.

Working behind the project for more than a year, Google Glasses would reach the hands of the general customers in its fully polished version at the end of the year. Adding more to excitement, Google is giving away 8,000 pairs of glasses for people residing in United States who can't wait till December to own a pair of Google Glass. The lovely device which is priced at $1,500 might be very less for those who are ready to pay a lot more to own such glasses.

Well, you might be able to snatch up a pair earlier than expected. All you have to do is, impress a few Google employees, and you could be one of the first 8,000 folks in America with your very own Google Glass. A video featuring Google Glass in action was released a couple of days ago and haunted the viewers which makes them to dream of being a proud owner of Google Glass. For now, Google is ready to give away sets of Glasses to lucky persons who could test the smart spectacles before it go on sale. An exclusive website with full details about Project Google Glass is being set up. Be a part of the contest which runs with the tagline "looking for bold, creative individuals" and win the dream device. 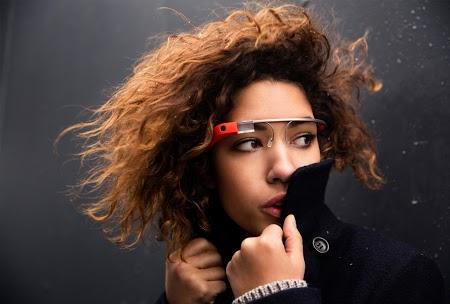 How to get a pair of google glasses

So, here goes the detail about how you could win a pair of Google Glass. Google is looking forward for bold, creative individuals who could join them, test it and give suggestions before it goes on sale. You can submit your application to Google via Twitter or Google+ with writing in 50 words or less (include #ifihadglass in your application) saying about, what you would do if you own the Google Glass hardware.

Applications should be submitted in English and contestants are limited to three submissions as per the terms and conditions. You have to include up to five photos along and a short video with 15 seconds or less along with your application. Applicants at least 18 years old and residing in U.S only should apply. To get notification whether you are one among the lucky to win a pair of glass, do follow them on Google+ (+ProjectGlass) or Twitter (@projectglass) which can bring contact directly.

Make sure you submit your application on or before 27th February 2013, the day, contest ends. Selected persons would get an invitation to become a Glass Explorer. If willing to move forward with the invitation you need to pre-order the Glass Explorer Edition for $1,500 plus tax and also attend a special event hosted by Google either at New York, San Francisco, or Los Angeles.