Micromax has changed its impression of producing small 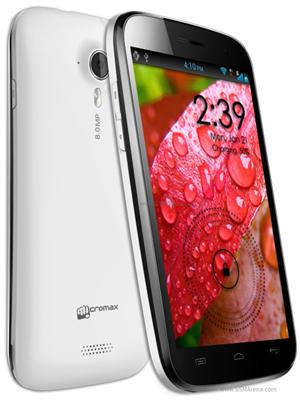 The Micromax A116 Canvas HD is powered by MediaTek's MT6589 1.2 GHz quad-core processor and it runs on the Android 4.1 (Jelly Bean) Operating System and it sports a 2100mAh battery. Micromax Canvas HD comes with a 5-inch HD IPS screen which sports a HD resolution of 1280x720 pixels and a color depth of 16.7 million. It has an 8-megapixel rear camera with LED flash and 4X zoom. The device also has an on-board VGA front camera and it has a 1GB of RAM and a 4GB in-built secondary storage space which is expandable up to 32 GB via micro SD card slot. The device is priced as INR14999.As the detailed review of this Phablet (phone-cum-tablet) is available in Micromax A116 Canvas HD page, so I am just over viewing some salient features of this device which makes it special from others.

Also Check Out: Review, features and specifications of the Samsung Galaxy Note 4

Now let us compare this device with other existing so called Phablets in the market. This comparison will clear your entire dilemma to other relevant Smartphone's having large screen size displays.

Micromax A110 Superfone Canvas 2 is one of the predecessors of Canvas series by Micromax. It also has a 5-inch TFT capacitive touch -screen IPS display with a resolution of 854x480.It is powered by a 1 GHz dual-core processor. Micromax A110 runs on Android 4.0.4 ICS. It has an 8-megapixel auto-focus rear view camera with Dual LED flash and a VGA front facing camera. The device sports a 2000mAh battery and it has a 512MB of RAM where as the internal storage is of 4GB and is expandable up to 32GB by using a micro SD card slot. It is a Dual SIM (GSM+GSM) with Dual standby at the same time. Micromax is featured with standard functions and it would cost around INR10999. 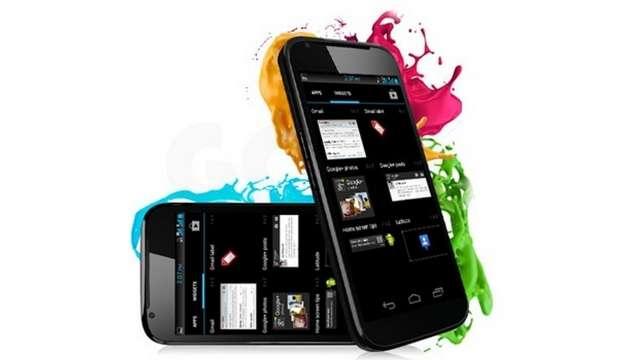 As Micromax a116 is successor of canvas a1100, almost all the features are similar except the processor in Canvas a116 HD which is the MediaTek's MT65891.2 GHz quad-core processor. Micromax a116 device sports a higher multitasking rate with its higher screen resolution of 1280x720 pixels and a HD video support as well. Micromax Canvas A116 comes with the latest android jelly bean OS. It also lacks in RAM size. The good thing about Micromax a116 is that you get a quad-core phone with higher screen resolution by shedding only a cost of mere 3k or more. As of now, no other quad core phone is priced around such price in the Phablet market.

Spice Stellar Mi-500 in one of the best and first most Phablet introduced in Indian market by Spice mobile manufacturing company. But it lacked the feature of making a significant imprint amongst the users due to many reasons. 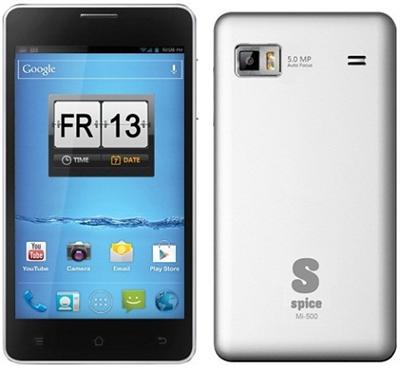 Spice stellar Mi-500 is powered by MediaTek chipset and it has a 1 GHz Dual-core CPU. The device is a Dual SIM smartphone (GSM + GSM) which runs on the Android 4.0 (ICS).It has a 5″ TFT LCD multi-touch capacitive display with screen resolution 480×800 pixels. Spice stellar Mi-500 comes with a 512 MB RAM and 2GB of internal storage memory. It supports 5 megapixel primary camera with dual-LED flash and 0.3 mp front camera. Other features are Wi-Fi with hotspot function, Bluetooth and 3G as well and it is priced around INR14000.

Spice Stellar Mi-500 was launched along with Canvas 2 and almost has similar features with Canvas A116. If you can extend few bucks rather than paying this much of money for a Phablet then you could go with Canvas A116 HD as a best suite. Since, you would be getting faster processor, larger memory, higher screen resolution and most of all a good trust of Micromax.

KarbonnA30 is the latest entrant in the Android Smartphone market and it is known as the "Big Smartphone" which sports a 5.9 TFT LCD Capacitive Touch screen display. It is powered by 1Ghz Mediatek dual core processor and it runs on Android v4.0 (Ice Cream Sandwich) OS. It has an 8MP auto focus rear camera with LED flash and a 1.3 MP front camera. Karbon A30 is has a 512MB of RAM and an internal storage of 4GB. It is also expandable up to 32 GB and it is a Dual SIM phone. Other features like 3G, Wi-Fi, Wi-Fi hotspot, USB tethering, A-GPS, Bluetooth, Micro USB are included as well. It has a 2500 mAh battery which has good power backup compared to its size. Karbon A30 is priced around INR12000. 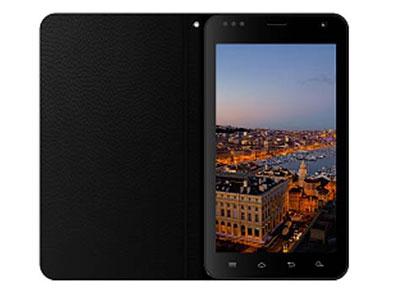 Karbon A30 comes with a good feature and good price as well. People opting for a Phablet may opt for this gadget but they have to compromise with faster processor and high definition screen resolution as well. Karbon A30 device might give a tough competition to Canvas A116 HD as it offers better features and its price is less than Micromax A116 as well.

The battle has just begun due to the launch Micromax A116 Canvas HD and it has brought a tough competition amongst all the Phablet producers in India. Upcoming Phablets and phone manufacturing companies will have to toil hard with their products so as to make and build them competent enough which can stand in the competition of Phablet arena. We hope to see some upcoming marvels in the gadget world where the customers will be able to opt for Phablets and Smartphone's that will be priced reasonably as well.