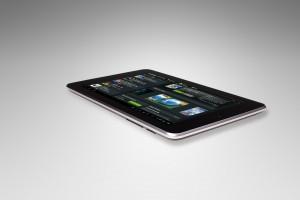 After the successful launch of Nexus 7 by Google in collaboration with ASUS, Google is now trying for a new tablet which is LG Nexus 7.7. Nexus 7.7 comes out of the box with an impressive Tegra 4 processor. The device will be having a 7.7 inch display and offers 1920x1080 pixels of resolution. The device also features 2GB of RAM, 8/16GB of onboard storage and dual cameras featuring 720p video recording. Rumors says that Google is trying to introduce its next upgraded version of Android Key Lime Pie through this device. Nexus 7.7 is expected to be launched globally within Q2 2013 and will hit the market for a price around $300 for the 8 GB model.

Also Check Out: Android Marshmallow - The New Features and Capabilities 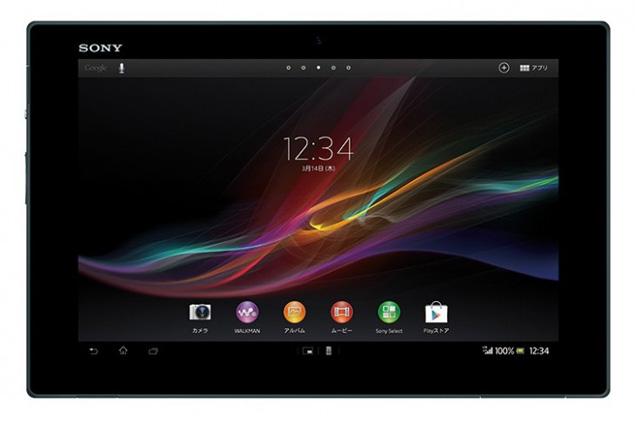 Sony Xperia Z is the latest tablet which has been recently announced by Sony. Qualcomm's Snapdragon S4 quad-core processor is being running inside the device and clocks at 1.5 GHz. The device also features an impressive rear camera that is capable of capturing images at 8 MP. Another great feature which has been introduced by Sony in this device is Sony's S-Force, which is a 3D surrounded sound technology. Other interesting features to be noticed about this device includes NFC connectivity, LTE, 2GB RAM , 32GB internal storage and expandabe via micro SD up to 64 GB. 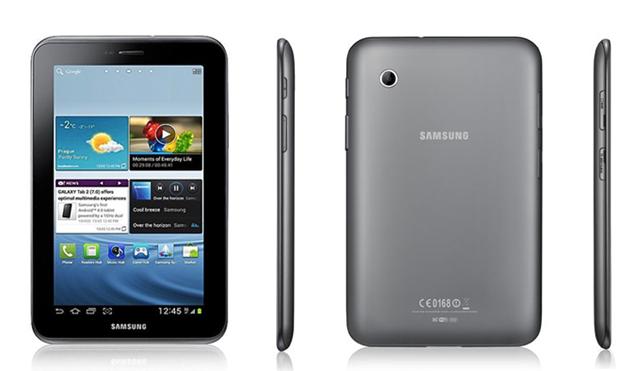 Samsung Galaxy Tab 2 311 is a variant of the official Galaxy Tab 2 that supports only Wi-Fi. Galaxy Tab 2 311 comes with Jellybean and is being powered by 1 GHz dual-core processor. The RAM for this device is only 1 GB, but the internal storage features 16 GB and is expandable up to 32 GB via micro SD. There is also a rear camera with 3 MP resolution and a front VGA camera for video calling. Unlike Galaxy Tab 2, the lack of SIM card slot makes the connectivity options for this device being limited with Wi-Fi and Bluetooth only. This device has been launched by Samsung in India recently and is available at market with a price tag below INR 14000 or $280 approximately. 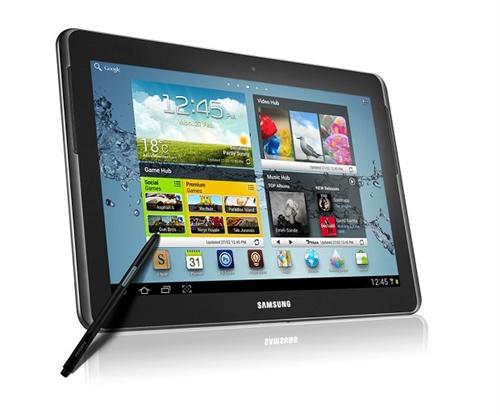 Galaxy Note 8.0 is another product from Samsung after the Galaxy Note 10.1 that is going to hit the Android tablet market. Samsung will promised the availability of Galaxy Note 8.0 by February 2013. This device comes with an impressive 1.6 GHz quad-core processor and runs on Android Jelly Bean. Galaxy Note 8.0 features 2 GB RAM which is more than enough for a quad-core processor to run smoothly. The device sports an 8 inch display that is capable for offering full HD display with 1280x800 pixels of resolution. The rear camera features 5MP and there is S-Pen stylus around the corner of the device. There are also sayings that the Samsung is planning to release this product in three different variants: Wi-Fi only, WiFi + 3G and WiFi, 3G and 4G. 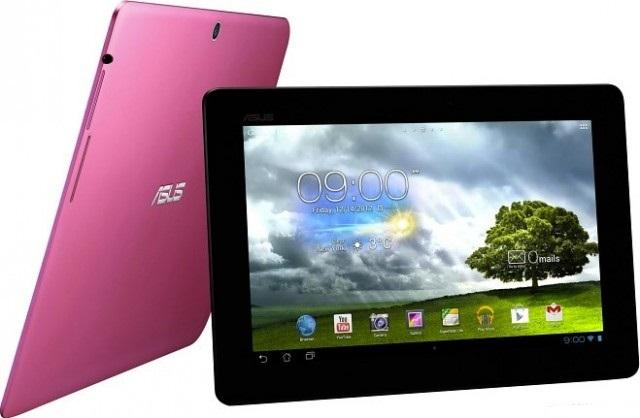 This is yet another latest android tablet running Jelly Bean from ASUS. The device features a 10 inch IPS LCD multi-touch capacitive display with a resolution of 1280x800. The display of MeMo Pad is not so impressive due to the lack of Full HD screen and low pixel density of 149 ppi. ASUS MeMo Pad is being powered with a Quad-core NVIDIA Tegra 3 processor and is being packed with 1GB of RAM. The on-board storage capacity of MeMo Pad is 16 GB and supports micro SD to expand more. The device also features dual cameras, front with 1.2 MP and rear features a 5MP. Connectivity features for ASUS MeMo Pad includes Bluetooth, WIFI, micro USB, USB on-the-go and micro HDMI type D port. The device will be available in the markets with a price tag around $300.

The report is well documented that helps readers get a clear view of the tablets with full details and specs along with the price.

This will help readers to decide which tablet is worth buying for the latest technology and specs that are useful along with the price.

I have a Sony Xperia Z Tablet and all I can say is "Awesome". It has the best design and screen is so clear and it runs very smooth. I look for apps at http://www.oneclickroot.com/top-root-apps/ and I download some of it.