Do you like to spin the wheels of fortune and give you luck a try to get you awards? If this is so and you are also addicted to Facebook, then here we bring you the best 5 Arcade games that you can play on Facebook itself. So go ahead and read about these games to know which one suits you the best. 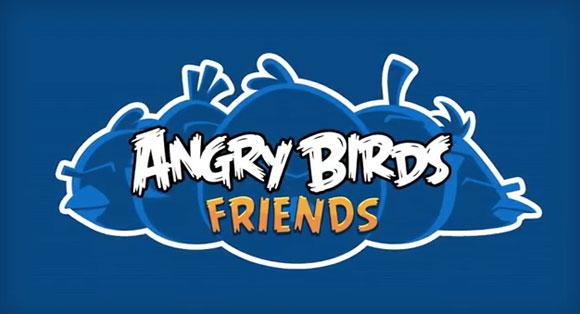 Angry Birds Friends is a variant of Angry Birds Game, which is exclusively added to Facebook for entertaining its users. You will definitely be familiar with Angry birds and will be eagerly waiting for more. As you might know, the storyline of this game is that the birds are taking revenge on the pigs who are stealing their eggs. Your main objective is to destroy the pigs using various unique abilities. The game has also brought several other interesting features including physics based gameplay. You are also being provided with various game modes and also can combat against your Facebook friends. As always, the Rovio Entertainment has brought the thrilling effects as well as impressive music to this game. Angry Birds Friends will make you sit for hours of enjoyable moments in this game.

Jetpack Joyride is yet another great Arcade game which is much interesting. This game has over one million players in Facebook. The storyline of this game is about Barry who broke to a scientific laboratory to steal a jetpack. As you will be playing as Barry, your main aim is to complete each of the given missions. The game features a simple set of controls where you just have to click over the screen to lift-off. Another great feature of this game is the store, from where you can purchase items such as gadgets, jetpack etc using your collected coins. You are also allowed to change your vehicle used for flying at each stations. There are many obstacles within the game that may burn you down, so try to stay away from them. Overall, Jetpack Joyride is an addictive game where you can play for hours to pickup a fantastic score and beat your friends. 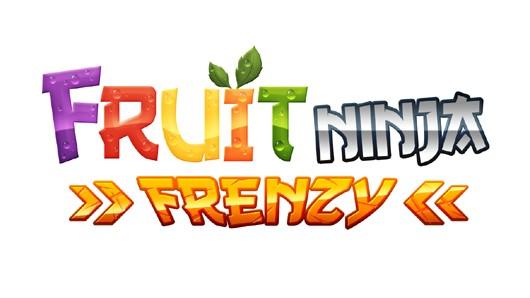 Fruit Ninja Frenzy is another variant of Fruit Ninja for Facebook which had once hit in iOS and Android platforms. This is an interesting game with an impressive background and sounds. The slicing of the fruits in ninja style is one among the unique feature in this game. Your aim in this game is to slice down each of the fruits and stay away from obstacles like bombs, which may come along with the fruits. Fruit Ninja Frenzy is a mildly addictive game where you can play for hours to break your friend's high score. As you progress through the game, you will be able to reveal and gain more skills and powerful abilities to slice the fruits. You can also unlock various challenging achievements as you go far inside. This is another great arcade game for you to enjoy your free time with. 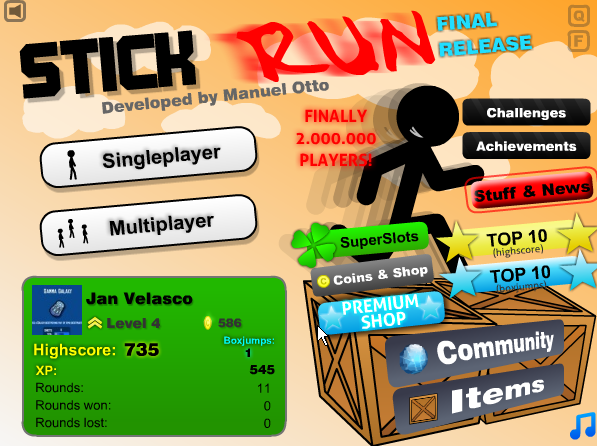 Stick Run is a simple but very impressive arcade game that has been published by Manuel Otto for the Facebook users. The game has over 5 million players from Facebook all over the world. The funny stick shaped man is the main character in this game. As the stick man your main goal is to run as far as you can without crashing with the upcoming obstacles on the screen. You can also level up by gaining more experience through running. There are also variety of features like customizing your stick man, upgrading items etc. Another impressive feature in this game is the multiplayer option, by which you can challenge your Facebook friends. 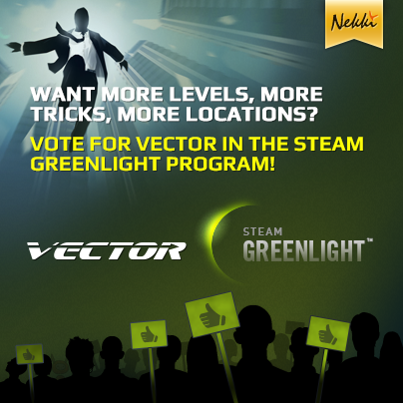 Another fascinating arcade game for you to play in Facebook is the Vector. This game is published recently by the developers of the all time hit game Shadow Fight. In this game, you will be playing as a free runner and your objective is to move across various obstacles by running, jumping and climbing. The game also features a variety of controls to make your player perform extraordinary techniques. The controls are designed much impressively so that you can control your player with the different actions without any issues. This game is a great one to hook up in your free time.