What is Wireless charging 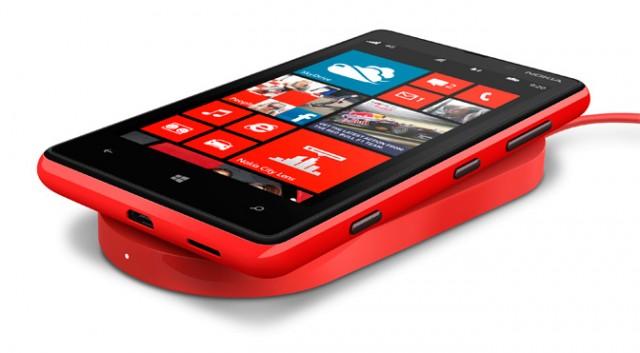 Looking for a compact, portable and wireless charging option? Adam Elements Ponte Air is a Wirelessly charging Power Bank which is fast and efficient way to charge your smartphones.

How does mobile communication work?

A research group of Korea Advanced Institute of Science and Technology, South Korea has developed a new wireless charging technology that can power up any devices from a distance of 5 metre away. Read more about this development here.

There can be more than one device can be charge with the help of wireless charger. It eliminate the need of the wired charges and problem that many people are facing.

In wired charges Multi-pin the user use to insert the pin of specific device with specific model. Sometimes the pin is broken down and damage which result in no alternate solution for users. So with the help of the wireless charger , this need have been fulfill.

Thanks for dropping by Y Kapadia.