All the Accessories such as Cases, Batteries, Bluetooth, Screen Protectors of Samsung Galaxy S3 (comfortable for all versions) are going to be shared in this article. 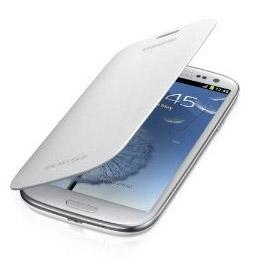 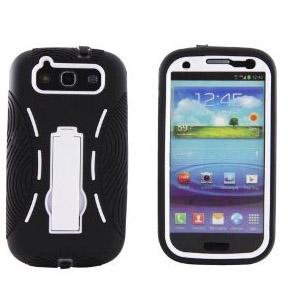 Hybrid cover is better than the official cover of Samsung Galaxy S3 since it has two parts a gel part and a soft cover in the hard case. With the gel covers the inside of the phone is well protected and the sides of the phone will not be scratched at the same time it the hard case gives you more protection in case of a drop. If we put our phone on hard case the phone gets scratched so in a hybrid case does a great job over here because the sides of the phone get protected from scratches with the soft gel lining. Another main highlight of hybrid cover is that a stand on the back is also attached to the back side of the cover. It is very useful in case if you want to watch something in landscape mode or portrait mode. And this is the best case available for Samsung Galaxy S3. The hybrid cover weights over 52 grams ie, 39 grams extra while comparing it with official cover. One demerit of this hybrid cover is that it is a little bit heavy ( 52 gram).

Also See: Samsung Galaxy S6 Edge+ smartphone - What is new in it? 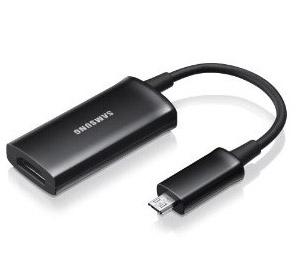 The ODG Cable / Adapter is used to connect portable devices such as any types pendrive on it. All you need to do is that connect the ODG cable to Samsung Galaxy S3 plugin and the phone will detect it. Actually you no need to root your phone to access this feature. After connecting the ODG cable go on to your SD card and a pendrive folder will pop up and thereby you can access it. And you can also connect mouse USB cable to it and thereby access anything with the help of mouse pointer. 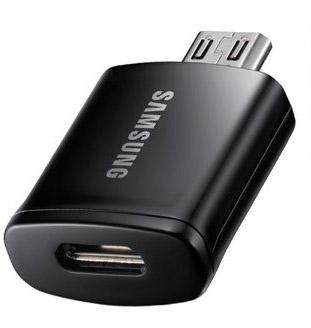 HDTV Adapter is used to connect your phone and mirror it on to a big high definition TV. You can connect any HDMA cable to the Image Adapter and thereby you can connect any TV or any big screen monitor. But the problem of the Galaxy S3 is that the pin oriented issues has been changed for this phone. So anything that works for any previous phone like Galaxy S2 or Galaxy note will not work for the Samsung Galaxy S3. These kind of adapters cost about 12 dollars and this will not work for Samsung Galaxy S3 due to the pin oriented issues. So you need to buy the official samsung cable for Galaxy S3 it cost about 34 dollars. It is a little bit costly so the easier or the cheapest way to do it is by getting the ELP-FU10BEBSTD HDTV Adapter for 6 dollars. 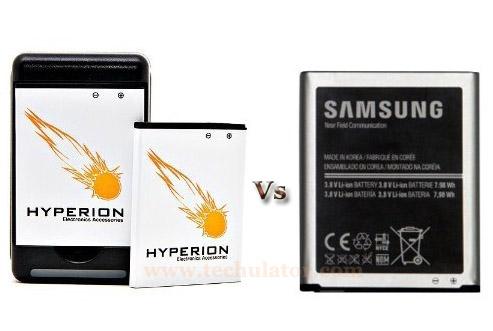 One of the most important thing for the phone in my opinion is the battery . Most of the Android device is apart from an iPhone is the removable user replaceable battery. So in Samsung Galaxy S3 after a lot of research reviews HYPERION batteries are the best batteries for better performance and durability with replacement offers. While we buy Samsung Galaxy S3 we get a 2100Ma battery but considering the official battery with Hyperion battery it has a capacity of 2200Ma battery. The Hyperion battery gives more performance than the other. For charging Hyperion battery Hyperion chargers are also available in the current market. But the demerit of using batteries other than official batteries is that your phone will loose NFC capability. The Same batteries are available with NFC capability but instead of 20 dollars you have to pay 25 dollars. If you are going to buy a huge backup battery then try to buy Hyperion 4200Ma battery it cost 17 dollars while buying from Amazon. For using 4200Ma Hyperion battery you will get a different battery cover along with 17 dollars you paid for the battery. 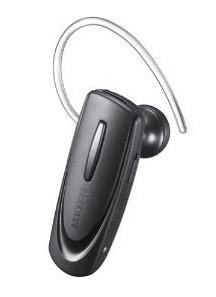 Going on to headset 8700 Bluetooth headset is the official headset of samsung. This headset is pretty solid and its calling option it easy to use and it works very well. When you speak through the headset the microphone works great. But this headset is a mono Bluetooth headset so it is not meant for music edition. Once battery is fully charged the batter keeps working for 5 hours. You can buy this one from Amazon for 22 dollars. 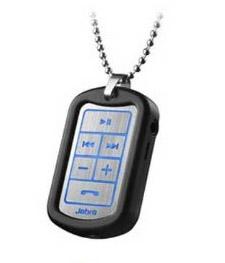 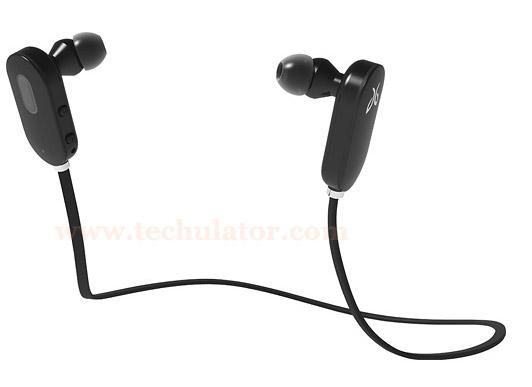 While using JF3 (freedom spot) headset the call quality and music will be so good. The main advantage of JF3 is that they are very light in weight. They come with 3 sets of bugs and also has an ear holder in case if you want to dance with playing music. Actually it got three buttons on the JF3 headset for volume up and down control and going to the next track and for attending the call. These headset weights 17 grams and it cost 75 dollars.

Thank you for the good piece of information provided. I think that S3 mini also has the very same accessories except panel cover and battery, because of its reduced size.