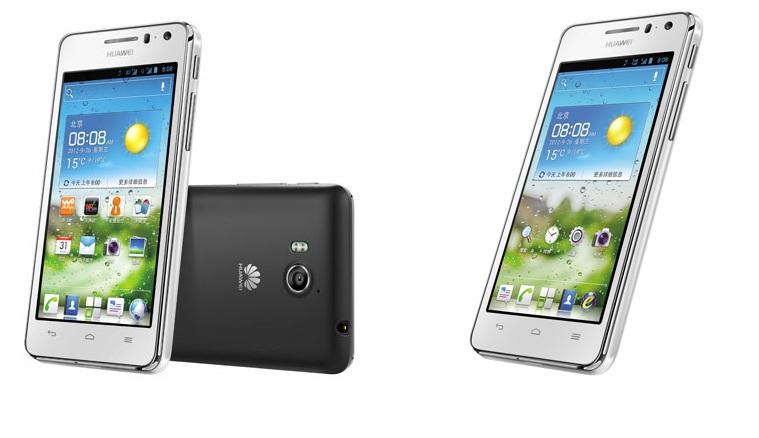 This smartphone runs on Android 4.0 Ice Cream Sandwich OS and the in-built Huawei HAP combined with the professional UI optimization gives the privilege of escalating the entertainment to a greater extent. The 1.2 GHz dual core processor enables seamless multitasking and you can happily unleash the power through the fast track processing of this powerful dual core processor.

The display is of 4.5 inch qHD IPS touch screen with a resolution of 960 X 540 pixels. This resolution apparently reveals the capability of portraying the photos in a sharper and brighter manner. The scratch resistant corning gorilla glass incorporated in this model gives you an enhanced pleasure while viewing the screen protecting from any strain caused to your eyes. The 5-point touch feature gives you the privilege of viewing shots at a higher clarity.

The internal storage is of 4 GB; however you can expand it via microSD up to 32 GB. Huawei Ascend G-600 is provisioned with dual cameras; 8 MP BSI camera that is capable of capturing clear shots at low light conditions too. The camera also possesses the auto focus and dual LED flash capabilities. The front facing shooter is of 0.3 MP and you can take advantage of the video calling feature. Video Recording, playback and 360 degree panorama view are the additional features equipped with this device.

The entertainment does not end right here for you can explore the world of sharing through the wide range of connectivity options ranging from 3G, Wi-Fi and Wi-Fi hotspot, Bluetooth v3.0, microUSB v2.0, A-GPS to DLNA support.

Huawei Ascend G-600 is also provisioned with Dolby DTS 5.1 dual surround speakers that let you explore the sensitivity of sound and the musical capabilities. FM Radio is also in-built and there is a provision for HD multimedia output. Dual Mic feature is developed for the cancellation of the background noise.

Huawei Ascend G-600's battery strength is of 1930 mAh which lasts long while you thoroughly explore the house of entertainment. Huawei Patented power efficiency technology implemented in this smartphone gives you an extra time of 30 % that is absolutely worth applause. The standby time capacity is upto 380 hours which seem pretty long.

You can purchase Huawei Ascend G-600 (Pure White) from Flipkart at Rs 14,490. You get a free back panel and a Transcend 16 GB memory card free with this device when you purchase it from Flipkart. Here is a quick list of the key specifications jotted down. 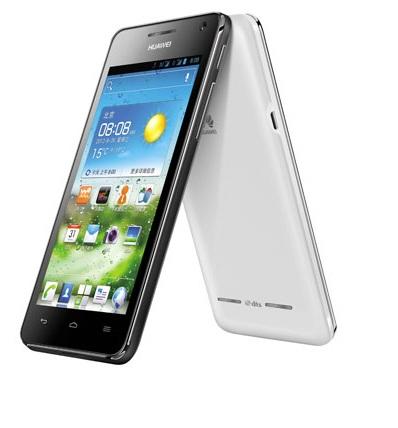 This article is a comparison between the recently launched Micromax A116 Canvas HD and the sleek Huawei Ascend G600. With a comparison of the specifications and looks of the phone, I will review which of the two is a better choice to spend your money at. Read the article and share your opinion as well.