Karbonn has recently unveiled an entry level smartphone Karbonn Smart A2 that has already been listed in Flipkart for Rs 4,990. This dual SIM smartphone runs on the outdated Android v2.3.6 Ginger bread operating system. Although this version has been outdated there are still people looking for a fresh start of an Android experience at a very low budget. For such consumers whose budget is slightly less than the affordable range, this smartphone is worth the buy. 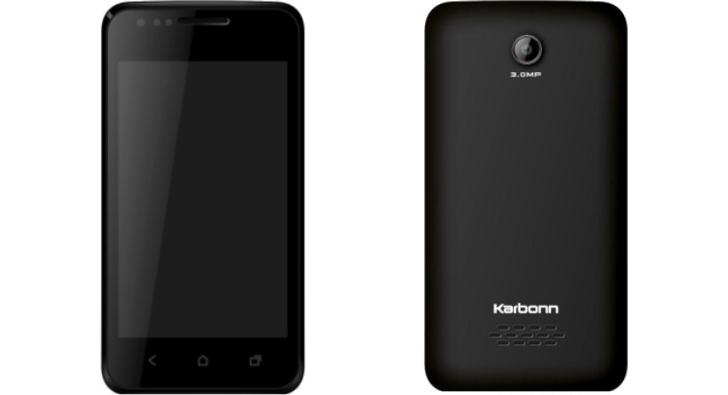 Karbonn Smart A2 runs on 1 GHz processor and is of 4 inch in size. The resolution is left unclear but is provisioned with a 256 MB RAM. The RAM capacity could have been much better since 512 MB itself is a fair capacity and when compared to that the capacity looks very lesser. However for such entry level smartphones we shouldn't carry high expectations when it comes to the specifications.

The internal storage is very less which is of just 202 MB however you can expand it via microSD up to 32 GB and that is little convincing. Also it's quite surprising that dual cameras are equipped with this entry level smartphone. The rear camera is of 3 MP and the VGA front facing shooter is also provisioned. Video recording facility is possible in this smartphone.
In terms of connectivity you have wide variety of options ranging from GPRS/EDGE, Wi-Fi 802.11 b/g/n, Tethering (Wi-Fi hotspot), USB to Bluetooth support. The device is also equipped with an FM radio, a basic feature that most of the high end devices also lack.

The battery strength is of 1750 mAh which is absolutely capable of lasting upto a long duration. This smartphone is available in both black and white colors. While you can purchase the black model from here Flipkart (Black), the white model is already out of stock.

Also Check Out: Top 3 features of the Machone smartphone by Karbonn

This hint clearly reveals that there are still consumers craving for the entry level models. Although Karbonn must have given it a thought to release it in limited quality I believe that it would give it a second thought regarding the production number and probably we might have enough stock sometime soon. Here is a quick rundown of the key specifications of this smartphone here. 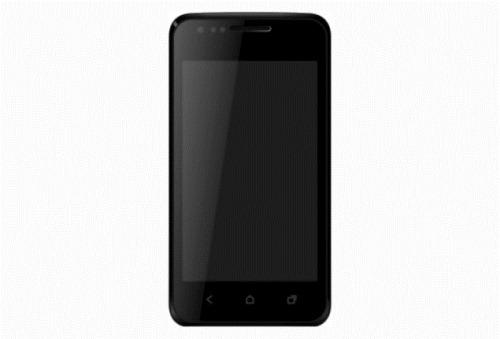 What are your comments on Karbonn Smart A2? Consumers who are looking out for a fresh start in Android, Are you ready to grab one of these? Drop your comments for further discussion.

I having problem to use it with playstore. It is not working and says your phone is not provisioned to use the Playstore. Can anybody help me with this problem?

Hi Vinit, There might be multiple reasons for this problem. Let me tell you some of those.
1)Go to your settings>mobile networks>select the network>acess point names>menu>reset to default. This will work 100%
If this doesn't work then check the below solutions.
2)It might be due to a Software clitch, so first switch off your mobile phone and restart it again.
3) You must make sure that you are properly signed into GTalk. Only then you will be able to access Google Playstore. Check for Google Account Settings first and check if you have configured the Google mail account properly.
4)Try to sign into GTalk, Click on Settings - Apps - All - Google Play Store and clear data and uninstall updates. Also go to Google Account Manager and clear data and force stop. Switch off the phone and re-boot it. Try to download one at at time and check if its working.
5)Try to delete your Google account and re-install it again.
Try the above and let me know if it works. Good luck.

How to add gprs settings manually in this phone