For all you fitness freaks out there, we have come up with a list of best gadgets for fitness.


When it comes to fitness gadgets, Fitbit was the first one to taste commercial success. When the Fitbit Ultra was launched in the market five years back, the general public accepted it with both hands, mainly due to low price point, not much subscription fees and wear-ability.

Since its inception, Fitbit has launched wide array of products, including the Fitbit One and the Fitbit Zip. The best part about these gadgets is that they are designed in such a way that they can clip onto your clothing with utmost ease. Furthermore, they can also track your daily routines in an effective manner.

Both Fitbit versions syncs wirelessly with your smartphone or laptop to offer you with feedback regarding your activity level.

Talking about Nike, they have always been a premier innovator in the sports arena and active gear, a trend Nike has continued with Nike+Fuelband. 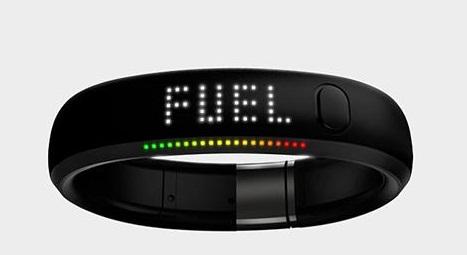 Instead of clipping onto your clothing such as the Fitbit, the Fuelband is intended to be worn around your wrist in the shape of a watch or a bracelet. One of the most important things about Nike+ Fuelband is that it keeps track of your routine through a triaxial accelerometer.

In addition, it employs a variety of embedded LEDs to assist you in switching between functions and navigating menus. You are going to get a comprehensive feedback with this gadget on your daily routines. The Fuelband gives you an opportunity to set objectives and awards Nike Fuel points on the basis of your overall activity level.

Motorola's ACTV comes under the category of a little touchscreen square that gives you an impression of a sixth generation iPod Nano.

With MotoACTV, not only you will be able to track your location but also your activity level and heart rate. In addition, it also has an ability to store and play audio files alongside sending text messages and checking latest weather updates. 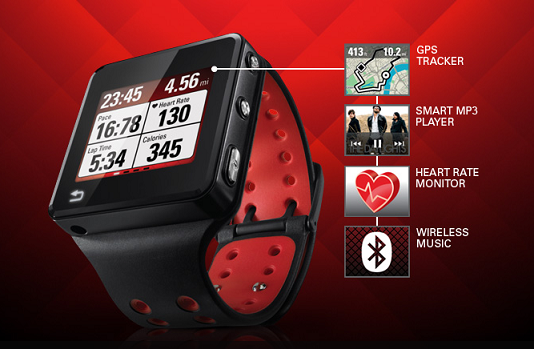 The ACTV take the help of a built-in GPS in order to evaluate the distance traveled at the time of running or bike rides. Then there are sensors to measure the calories burned at the time of workout.

As you can pretty much imagine, this gadget is more of a smartwatch but with presence of so many sensors, it is also a strong fitness tracker.

Jawbone's Up is quite identical to the Nike's Fuelband, only difference being that it is executed in a different way.

Its developers term it as a "functional bracelet," and that is quite an accurate description. It doesn't give you an impression of a gadget – it's flexible, slim, and most importantly its exterior controls are not that easy to identify, especially if you are not aware of it. 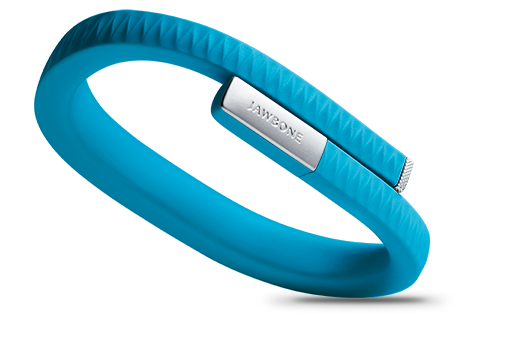 But don't get fooled, the Up has lots of sensor tech and therefore can track wide variety of routines. It employs actigraphy to collect information on how much distance you have covered, steps taken and how good is your sleep during night.