The highly anticipated smartphones Nokia Lumia 920 and Nokia Lumia 820 is up for pre-orders in most of the reliable online shopping portals. I bet that millions who were awaiting these smartphones in India will quickly pre-order it before they get sold out. Let me tell you the links where the pre-orders are just a click away. 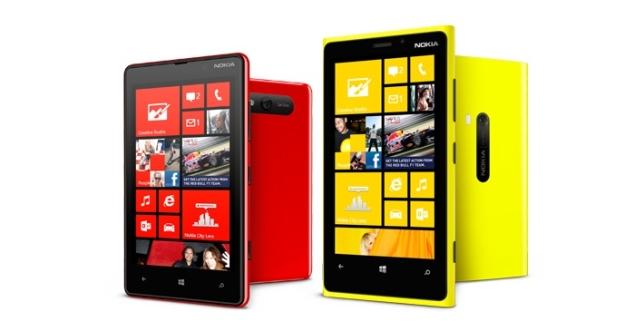 Nokia Lumia 920 at a glance

Nokia Lumia 920 is of 4.5 inch in size and is light weighted around 185 grams. It runs on Review, features and specifications of Microsoft Lumia 640 XL

Nokia Lumia 920 is equipped with dual cameras, 8.7 MP camera at the rear and 1.2 MP front facing shooter with Dual LED flash. The device is also equipped with BSI sensor and PureView Imaging technology which helps us shoot photos even under low light conditions. The battery strength is of 2000 mAh which is absolutely impressive and is capable of lasting up to 18 hours (2G); 10 hours (3G) and 460 hours of standby time. Additionally, the device is also provisioned with Qi wireless charging capability and you can take advantage of the charging pads to boost up the charge.

Nokia Lumia 820 at a glance

On the other hand, Nokia Lumia 820 also runs under the Windows 8 Operating System. It is of 4.3 inch in size and weighs around 160g lesser than Nokia Lumia 920. This smartphone also works under a dual core processor clocked at 1.5 GHz with a 1 GB RAM assisting the operation of applications.
The on-board storage is 8 GB which is very less in comparison to Nokia Lumia 920; however it is expandable up to 64 GB via microSD. Nokia Lumia 820 is also provisioned with dual cameras, 8 MP rear camera and 1.3 MP front facing shooter (Dual LED flash).

The battery strength is of 1650 mAh and is capable of lasting up to 15.4 hrs in (2G), 8.1 hrs in (3G) and standby time upto 360 hours. Qi wireless capability technique is also compatible with this smartphone and you can make use the charging pads exclusively manufactured for extracting the juice. 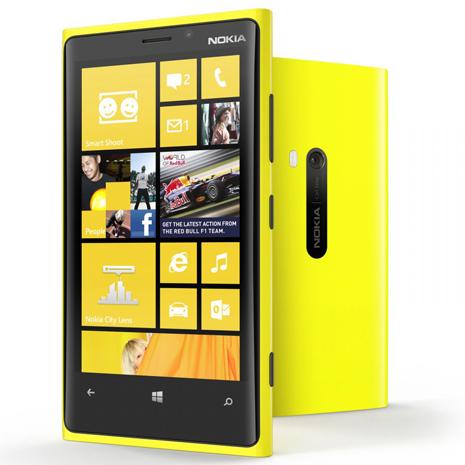 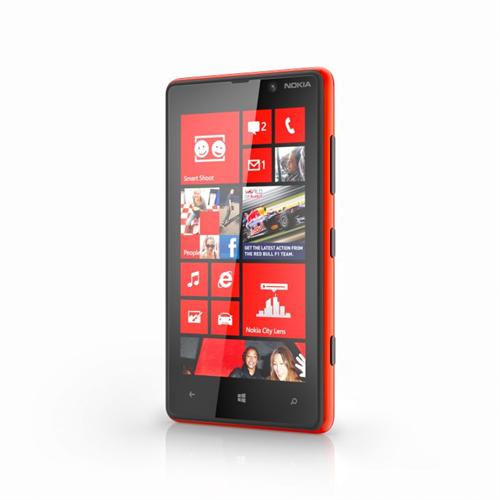 What are your comments on Nokia Lumia 920 and Nokia Lumia 820? Do you wish to buy one of these smartphones? Drop more comments for further discussion on this.

Nokia Lumia 920 seems to be a real monster from Microsoft. Will it be able to cure the Android fever?