The most awaited gadget of the year and best selling tablet Google's Nexus 7 is available in India.The latest version tablet of the Google brand, Nexus 7 is available in stores at Rs 19,900. The previous version of Google Nexus 7 was with 8GB memory and now it has came with 16 GB memory hence the storage capacity has been increased. Nexus 7 is co-manufactured by Asus. It is also available with an EMI option for purchase. This makes the purchase much more easier. Google added a lot of high-end hardware and kept the price down to $199 for the base model (8GB). 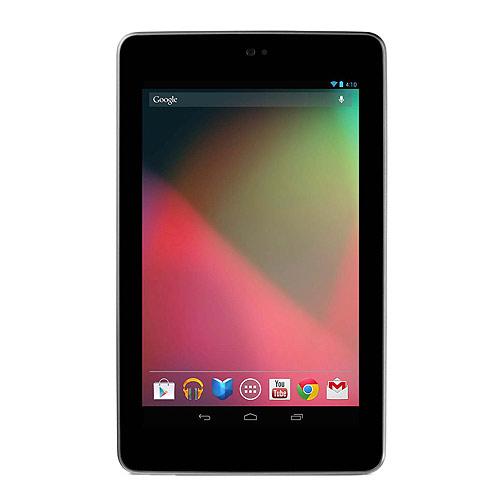 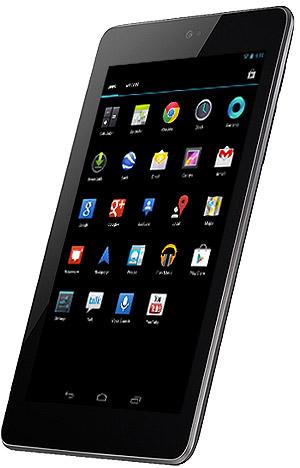 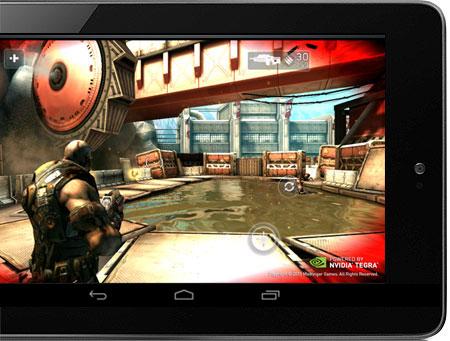 Google's Nexus 7 is the best selling gadget of the year, around a million tablet per month. Asus and the Taiwan-based technology company are responsible for manufacturing Google's Nexus 7 tablet. Google Nexus 7 has become the highest selling Android tablet just in period of three months after its launch. Google's first tablet went on sale July 27. Its selling point has been its nominal price 159-pound. Google's Nexus 7 was honored by ASUS as the Gadget Of The Year and also named the Tablet Of The Year at the T3 Gadget Awards 2012. At the Google I/O event held in June, the previous version of this brand is mentioned as first Google branded tablet.

Google's first tablet has come with excellent features and resources to take over all Android handsets. This tablet has all embedded features which makes it more successful 'best gadget of the year'. Its affordability, compatibility and enhanced features attracts people. So Google's Nexus 7 is trustable tablet of the year.