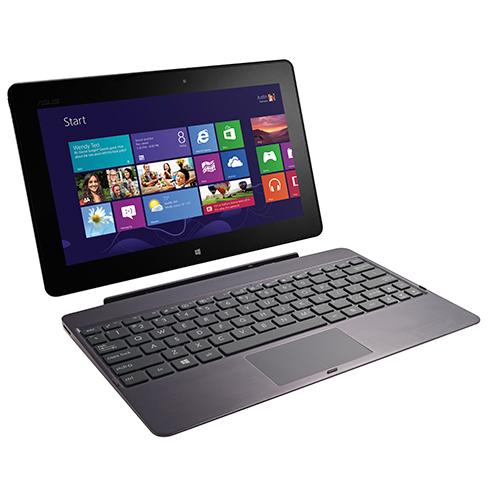 Asus VivoTab RT is coming with the dimensions of 262.5 mm height, 170.9 mm width and 8.3 mm thickness. Weight of tablet is almost 525 gram. So it is a little heavy for holding it at long durations in our hands. It is coming with the resolution of 768x1366 pixels, 10.1 inches touch screen. Also, it has almost ~155 ppi pixel density for better and perfect quality display. Vivotab supports multi touch for better and fast usage. Super IPS+ LCD capacitive touchscreen is used as its touch interface with 16M colors for better speed and fast touch experience. Super IPS+ LCD capacitive touchscreen is the latest and costly touch interface for Windows and Android operating systems. The main advantages of capacitive touch screens are more responsive and faster than resistive touch screens. But cost is high compared to resistive touch screen. But now capacitive touch screens are common for touch interface because of multi touch facility. Corning Gorilla Glass is used to protect the touch screen from scratches. Also, its display contains TrueVivid technology. So we can conclude that its display is good and enough for tablet. But the problem is its weight. It is difficult to handle in our hands for long durations. 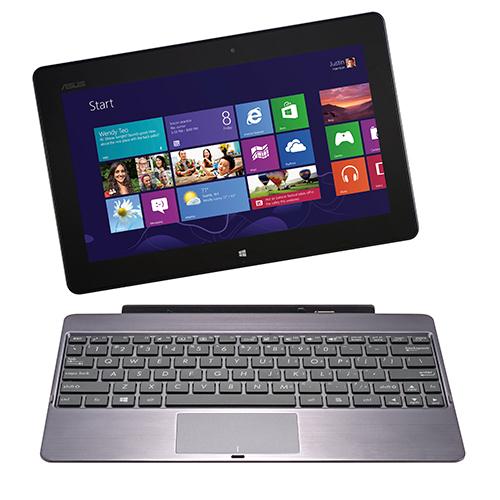 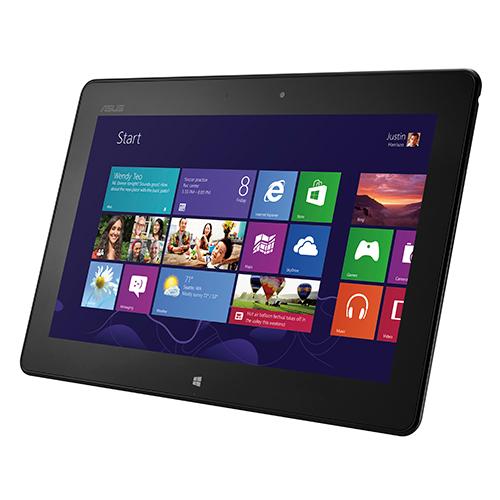 Asus VivoTab RT does not support any network features because it is not a GSM device. It does not support GSM, EDGE, and 3G features. But we can access internet through WLAN. It supports data transfer facilities like Bluetooth, NFC and USB v2 with USB Host support facility. Its Bluetooth version 4 provides faster data transfer between other Bluetooth devices. Near field communication facility also provides beautiful data transfer facility. So we can conclude that there is no problem in transfer data in other devices. But we can only access internet through WLAN so it is a disappointment from this tablet. 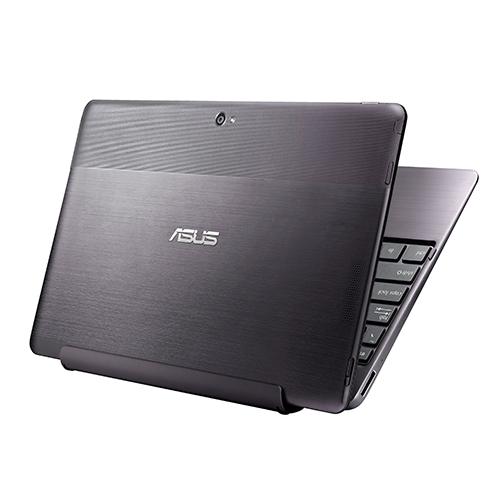 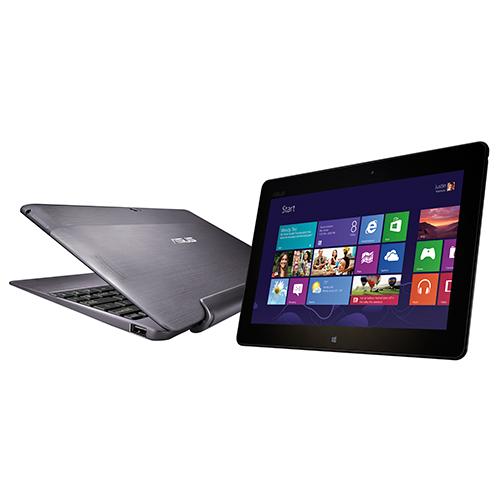 Asus VivoTab RT has runs on Microsoft Windows RT operating system. Tablet is powered by Nvidia Tegra 3 T30 chipset and Quad-core 1.3 GHz Cortex-A9 processor. It provides better performance from this tablet. Also, it has ULP GeForce graphics processor for better gaming experience. So it is good for gaming and other performances.

Sensors like Accelerometer, gyro and compass sensors are used in it. It supports HTML5 web browser for better browsing experience. It does not support Java and Radio facility. It supports messaging features like Email, Push Email and IM facility. Only black color is available. Asus provides 32 GB cloud storage space from Asus WebStorage. So we have lot of memory facility through this tablet. It has a HDMI port for connecting HDMI devices. Standard 25 Watt battery is used for better backup. It has MP4/ DivX/ Xvid/ H.264/ H.263 video player and MP3/ WAV/ eAAC+ audio player