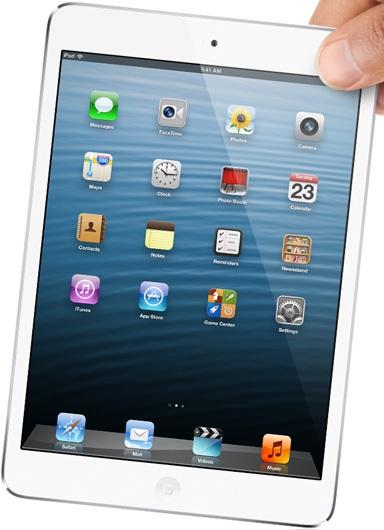 Though there are huge competitions for Apple products in the market, still Apple dominates the world in terms of touch related devices among other competitors – hard to beat any competitor for iPad or iPhone or iPod or Apple's MacBook Air related or any other Apple's products. Tablet PC market is generally following the pattern of Apple products in order to stay and beat the business for current trends and market. Apple sells all their products seeming expensive in price tag compare to other competitive brand products for similar range of configuration or specification, still Apple succeed in international market for whatever they release the products.

In Asian countries, Japanese and Singaporeans' are the fans of Apple products - especially iPhone and iPad users are huge. There is no doubt that smaller iPad from Apple can change the history of 7 inch Tablet PCs global sales. As per source, Apple's iPad Mini won't affect its sales or popular upon Windows 8 Operating Systems for tablet PCs releases.

Apple iPad Mini is one of the latest product from Apple and iPad Mini has good feature, reliable and cost effective.