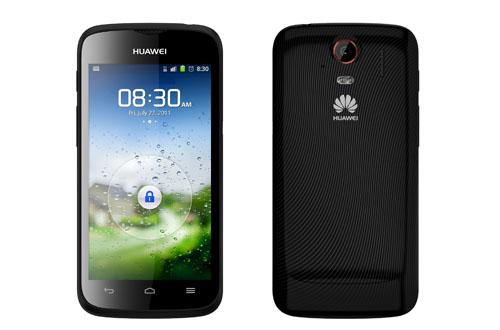 Huawei Ascend P1 LTE is the latest smartphone of Huawei. Many users will get attracted to this phone due to its display features, dimensions and exterior design. The device uses a 4.3 inch sized Super AMOLED capacitive touchscreen of 16M colors. The dimensions of the phone are given as 132.5 x 65.4 x 9.9 mm i.e, the handset is 132.5mm long, 65.4mm wide and 9.9mm wide and it weighs 135g. All new Android OS, v4.0.4 (Ice Cream Sandwich) is used and it offers several features to the users like applications, ease of using the handset, and thus the phone becomes user friendly. In Huawei Ascend P1 LTE, Dual-core 1.5 GHz Cortext-A9 processor is used, so it delivers more speed and efficiency in its processing. PowerVR SGX540 is used as the Graphic Processing Unit (GPU) which gives graphical support to the phone. Chipset TI OMAP 4460 is used. Now we can go through the RAM and internal memory feature of the phone. The phone has a 4GB internal memory and 1GB RAM. MicroSD card can be used in this device as external storage and can be expanded upto 32GB. The audio and video formats like MP3/WAV/AAC and MP4/H.264/H.263 are supported in this handset.

When we consider its camera feature, it is sure that users will get attracted to it. It has a 8MP camera with dual LED flashlight. Since the phone uses dual LED flashlight, we are able to take pictures at night conditions without loosing its clarity. The captured images have a resolution of 3264x2448 pixels. The extra features in the camera like Geo-tagging, HDR, face and smile detection and autofocus facility makes the phone a high range smartphone. A secondary camera of 1.3MP is used in this device. The camera allows capturing better quality videos at 1080p@30fps. Connectivity features like 4G(LTE), 3G (HSDPA = 21 Mbps, HSUPA = 5.76 Mbps), 2G, Wi-Fi (Wi-Fi 802.11 b/g/n, Wi-Fi hotspot, DLNA), Bluetooth v3.0 with A2DP, GPS and microUSB 2.0 are supported in this device. 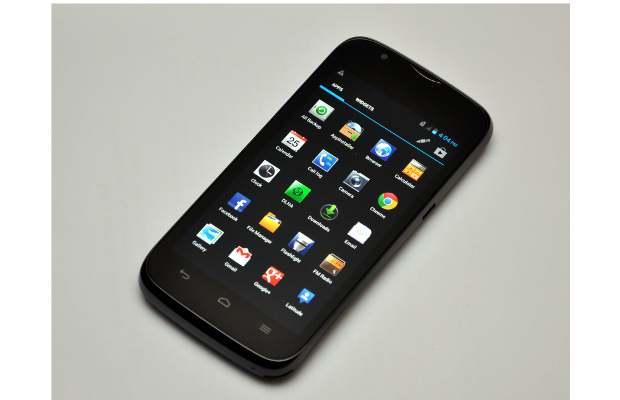 Super AMOLED capacitive touchscreen of 16M color with 4.3 inch size is used in this phone. The display screen consists of 540 x 960 pixels with ~256 ppi pixel density. It supports multi touch facility. As a protection to the screen a Corning glass is also included.

Latest version of Android OS is used,i.e Android OS v4.0 (Ice Cream Sandwich) is used in this device. So that it delivers latest applications and other features.

The phone comes with a 8MP camera with dual LED flashlight featured by Geo-tagging, HDR, face and smile detection and autofocus facility. The pictures captured on this phone have a resolution of 3264x2448 pixels. It also supports excellent video recording at 1080p@30fps.

This mobile functions at high speed, since it has an inbuilt memory of 4GB and it works over Dual-core 1.5 GHz Cortext-A9 CPU and a GPU of PowerVR SGX540. It also supports microSD card and can be expanded up to 32GB.

The phone also supports Java applications, this is made by possible using the Java MIDP emulator. The sensors used in this phone are Accelerometer, gyro, proximity and compass sensors. The phone comes with Metallic black, Ceramic white and Soft pink color.