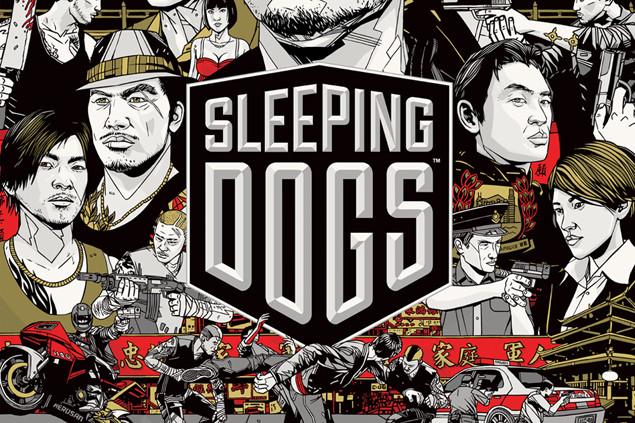 Pros and cons of Sleeping Dogs game
What I liked
I liked the characters and the graphics of the game. The levels of the game are very good.

Where it is lagging
This game lags in the storyline.

I always prefer action packed games. And this fun becomes very good when you are playing as a player who wants to take the revenge. I still remember the greatness of the game named as the Max Payne. But now they titles are outdated and we have a new breed of games. The name of the game which we are talking about is Sleeping Dog. Actually in this game you will kill or attack the people of the underworld, by remaining inside their camp. The story of the game starts like this, that you are an normal person named as the Wei Shen and you wanted to take the revenge of your sister's death. In Sleeping Dogs game you are like an undercover cop and this is the most important good part of the game. Now the game starts with teaching you with very basic information like teaching the combat operations. The combat operations of Sleeping Dogs are very good and you should strive to learn them. This is necessary because it may happen that you have to fight with four or six people at a time with hands.

How Sleeping Dogs is different from other games

Like any other RPG game they use the mission game options but there are lots of different things. First of all the main screen of the game is very different to other games. The combat operations in this game are totally different from other games. Other stuff of the game like the graphics and the whole game play is also good.