Recently, Nokia launched a new touchscreen mobile called Nokia Lumia 900. This mobile is designed specifically for people looking for high-end features. Nokia Lumia 900 is the best and the costliest mobile in Nokia Lumia series.
Read the article and find out what's new in it. 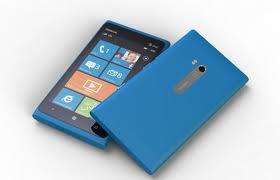 Nokia Lumia 900 has a 4.3 inch AMOLED capacitive touchscreen with Corning Gorilla glass. The resolution of screen is 480x800 pixels and the pixel density is 217ppi.
The design is very impressive. The display is equipped with features like ambient light detector, brightness control, orientation sensor and proximity sensor. 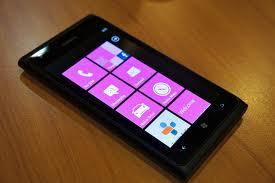 Nokia Lumia 900 is equipped with primary and front facing cameras. It has a decent 8 megapixels primary camera with dual LED flash, auto focus and geo-tagging. The front facing camera is of 1 megapixel only. Resolution for video-recordings is 720p HD. This device also supports video calling.

Nokia Lumia 900 is equipped with Microsoft Windows Phone 7.5 Mango OS and a chipset of Qualcomm APQ8055 Snapdragon. Its 1GHz processor allows high processing. The device has accelerometer and proximity sensors. It is equipped with GPU of Adreno 205. This powerful graphic chip provides best graphics for game lovers. It has gaming features like Xbox live hub.

Nokia Lumia 900 has a nice memory configuration. It is equipped with 512 MB RAM and 16 GB internal storage memory. Unfortunately, there is no micro SD card slot. This may disappoint users having greater space needs.
The 1830mAh battery of Nokia Lumia 900 gives a talk-time of 7 hours and a standby time of 300 hours on 2G network. The battery is non-removable.

Below are some pictures of Nokia Lumia 900. Just have a glance at them. 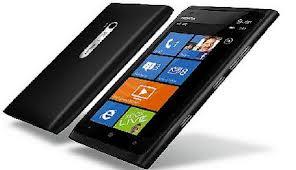 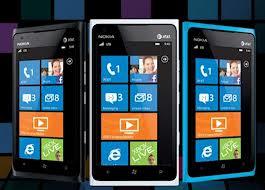 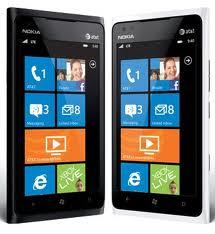