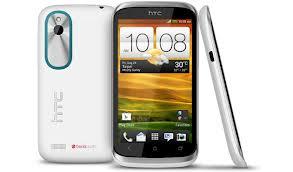 HTC Desire-X comprises of a 4.0 inch sized Super LCD capacitive touchscreen with true display capability of 16M colors. The phone comes with dimensions of 118.5x62.3x9.3 mm i.e, it is 118.5mm long, 62.3mm wide and 9.3mm wide and it weighs 114g. It uses the latest Android OS, v4.0.4 (Ice Cream Sandwich). Since HTC Desire-X is packed with Dual-core 1 GHz processor, it has great speed and efficiency in its processing. Adreno 203 is used as the Graphic Processing Unit (GPU) which gives more graphical support to the phone. Chipset Qualcomm MSM8225 Snapdragon is used. In case of HTC Desire-X there is no need to panic since it gives 4GB internal storage and 768MB RAM. The phone supports not only internal memory, but also external memory. MicroSD card can be used as external storage. The memory card can be expanded upto 32GB. Most of the audio and video formats like MP3/WMA/WAV/AAC and MP4/H.264/H.263/WMV are supported in this handset. The essential feature that is to be considered is its camera. Just like other smartphones, HTC Desire-X also has a 5MP camera which can be used for capturing high quality images with a resolution of 2592х1944 pixels. The phone has a LED flashlight which is mainly for capturing images. As an additional feature the camera supports Geo-tagging facility. The phone doesn't support secondary camera. The camera also supports capturing better quality videos at 480p@30fps. Connectivity features like 3G (HSDPA = 7.2 Mbps, HSUPA = 5.76 Mbps), 2G, Wi-Fi (Wi-Fi 802.11 b/g/n, DLNA, Wi-Fi hotspot), Bluetooth v4.0 with A2DP, GPS and microUSB 2.0 are supported in this device. The price of the phone in India is expected in range from Rs.18809 to Rs.25000. 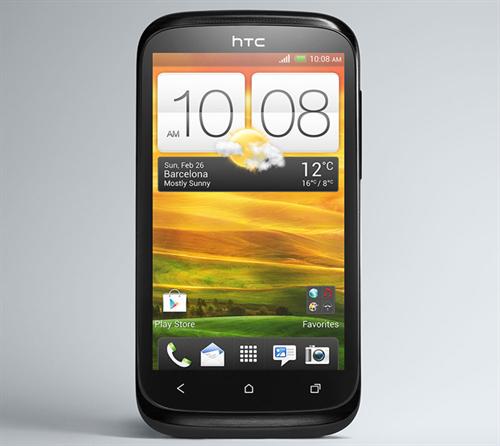 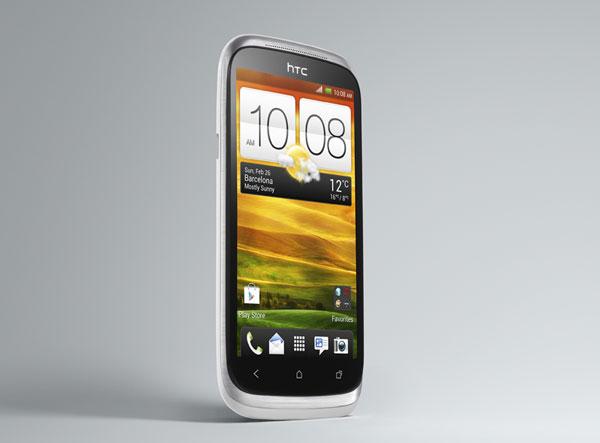 The phone comes with a 5MP camera with LED flashlight featured by Geo-tagging and Auto-focus facility. The pictures captured on this phone have a resolution of 2592х1944 pixels. It also supports excellent video recording at 480p@30fps.

This mobile functions at high speed, since it has an inbuilt memory of 4GB and it works over Dual-core 1 GHz CPU and a GPU of Adreno 203. It also supports microSD card and can be expanded up to 32GB.

The Java applications can be supported using the Java MIDP emulator. The sensors used in this phone are Accelerometer, proximity and compass sensors. The phone comes with White and Black color.

The phone comprises of attractive inbuild apps. You can stay connected with your friends via Facebook. It also has preloaded applications such as document viewer, Google maps, Google talk, Youtube, Photo editor, etc...

HTC Desire SV smartphone full specifications, features and price in India are given here. While Apple iPhone 5 is gearing to get released in India, HTC has unveiled a set of smartphones for the Indian customers which includes Desire SV, a midrange Android ICS enabled dual SIM phone. Walking along with the most advanced technology designed to perfection, the HTC Desire SV would be a companion that you wish to keep to close to heart.

This article is a summary of two latest HTC Smart phones HTc one SV and HTC Desire SV. This article will throw light on the reviews,features and spcifications of these phone and will also update you with their price and availability in India.

Review of the HTC Desire XC smartphone priced at Rs.16249 in India