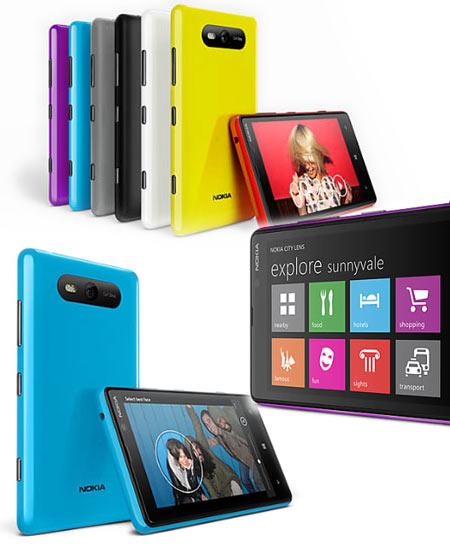 Nokia is launching a series of Windows phone in market to win the competition in market. Nokia is currently focusing on businesspersons and professionals. Developers at Nokia have given every bit possible to improve their standards. It was a result of their hard work that Windows phone was made, which really attracted vast number of people. Now Nokia has moved one-step ahead by joining with most profitable and popular software enterprise i.e. Microsoft. Microsoft is famous in producing the windows for the computers like personal computer, laptops, and desktops and so on. The joint venture of these companies (Nokia and Microsoft) comes out in the form of new windows mobile phone called Nokia Lumia 920.

Nokia Lumia 920 has special effect in which it can obtain a clear image by using "Pure view camera technology". By using this technology, it can capture an image very clear without any blur effect, which was an issue in the previous versions. This overcomes all the drawbacks and provides additional feature. You can capture images even in low light with an 8MP camera. On the back end of this there is a backlit image sensor called Carl Zeiss optics along with bright f2.0 aperture and proprietary image processing algorithms that works to capture clear image.

Nokia Lumia 920 has the unique-body design features and body of the mobile has been made by polycarbonate. Scratch proof ceramic protects the buttons and rear camera. It also has a 3.5 mm jack port and the slot of micro- Sim on top of body. It uses the pure motion HD+ technology and includes 4.5 inch IPS touchscreen that are slightly curved on the Nokia Lumia 920. The high resolution of 1280 x 768 pixels adjusts brightness of screen automatically depending on the ambient light. You can also operate via touchscreen while wearing gloves, which is made possible by the Synaptics touch technology. Main highlight of the feature is that by using any object, you can scribble on it. 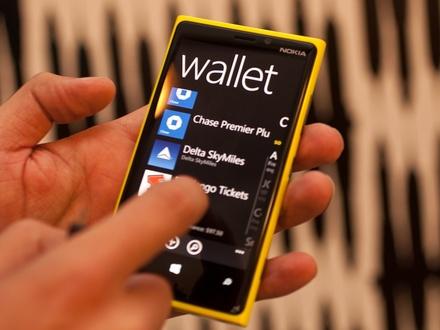 Moreover, this amazing and powerful device also supports wireless charging like its previous version of Nokia Lumia 820. Only difference is that Lumia 920 has a built in structure while Lumia 820 required one separate optional case. This smartphone can be charged by using any chargers which provides the same standard because it has the Qi wireless charging standard.

Nokia unveiled all the details about its new Lumia 920 recently at The Nokia of world 2012 event. But it still keeps the prices and launch dates of the device,a secret. However, the rumors prevails that Nokia will launch the product in the month of November and the price of this handset will be approximately 'Euro 600', that is 758$ which converts in Indian currency as Rs. 42,000. Some of the magazines further add that Nokia will launch its new Lumia 920 in the middle of October in Germany. It will be launched only in few countries initially then the device will hit all countries markets. 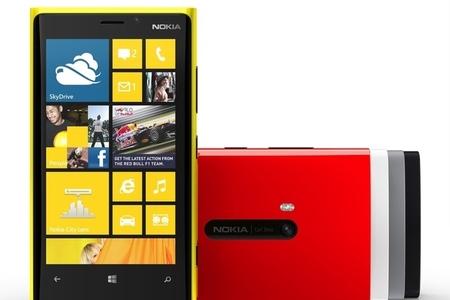 Nokia should see to the fact that Apple iPhone 5S is also going to hit the market soon. Therefore, they have to be keen in their launching dates and to compete with its competitors.

Along with all the above features it has, some more features that makes the customer feel satisfied with benefits of the device and have an entertainment with the real world experience.