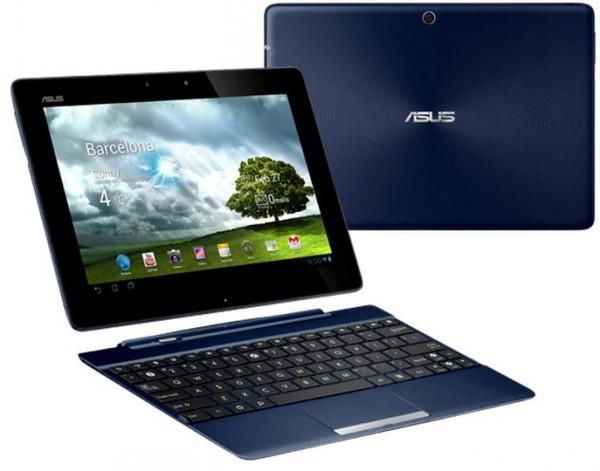 The smartphone comprises of a 4.3" inch sized Super AMOLED qHD display. It uses a dual-core Snapdragon S4 processor from Qualcomm which results better efficiency in its performance. The graphical interfacing is carried out by the usage of Adreno 225 GPU. The next that we need to consider is its camera features; the camera of this smartphone is featured by an 8MP back camera supported by a Fuji image processing unit. The latest version of Android is used for the smartphone to operate, i.e. the Android 4.0 (Ice Cream Sandwich) is used. When we place the smartphone into the Padfone Station, we convert it into a 10.1" tablet in which the battery life increases by five times. By simply adding an additional keyboard dock we can transform the tablet into a notebook. Along with the product other necessary accessories like Padfone Stylus Headset are also available. The Headset which works better for the tablet can also be used for answering calls. The device comes with an internal storage of 16-64 GB. The price detail of the smartphone is not yet revealed. 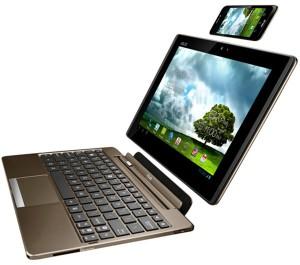 It is clear that almost specifications of the Transformer Pad 300 are similar to the Transformer Prime. It also includes the quad-core NVIDIA Tegra3 processor, the Android 4.0 OS and 1GB RAM. The step down is visible in the 16 GB storage space and 10.1" IPS screen, unlike the Super IPS+ of the Prime. The pixel dimension Pad 300 is 1280x800 pixels. It's other essential feature is its camera feature, which uses a 8MP camera in which high quality images can be captured. It also supports in capturing HD videos and the 1.3 mp front camera makes use for video calling over any network. The tablet gives an expected battery life of 10 hours. If we use the optional keyboard dock, the battery life can be extended to 15 hours. The availability and pricing of the tablet have not been revealed yet. 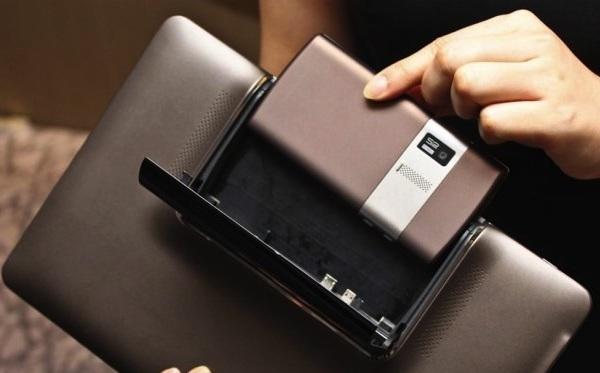 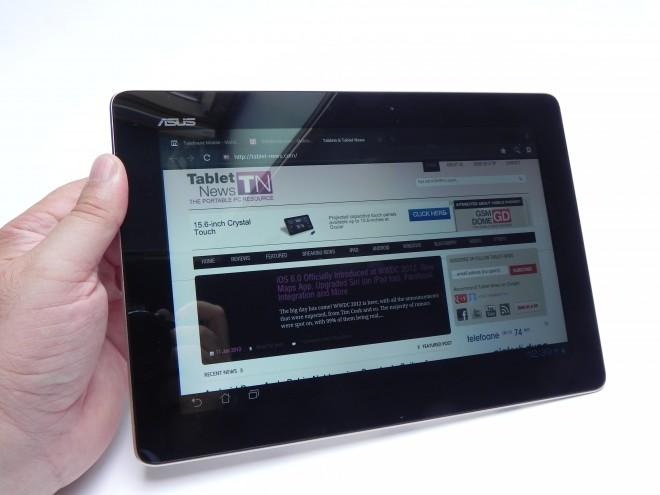