LG is about to launch 4.7 inches Android based LTE(4g network)Optimus G smartphone. It is of a top level smartphone technology. LTE and Quad-core processor are the amazing features of device with LG Optimus G. Read the article to know what's new in it. 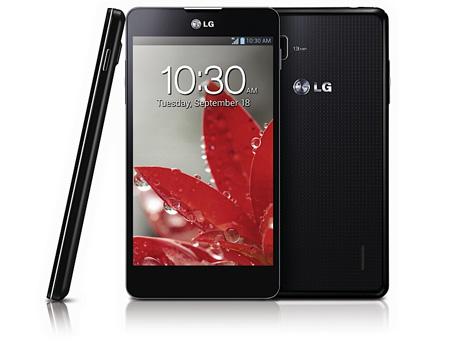 The LG Optimus G has a 4.7 inches LCD capacitive multi touch screen display and resolution of screen is 768x1280 pixel with a pixel density of 318 ppi. It's rectangular in shape with stunning looks. The viewing angles of the screen are also quiet impressive. LG Optimus G is equipped with corning glasses to protect it from scratch resistance. The power button of LG Optimus G is on top right side to make it easier to press with thumb. 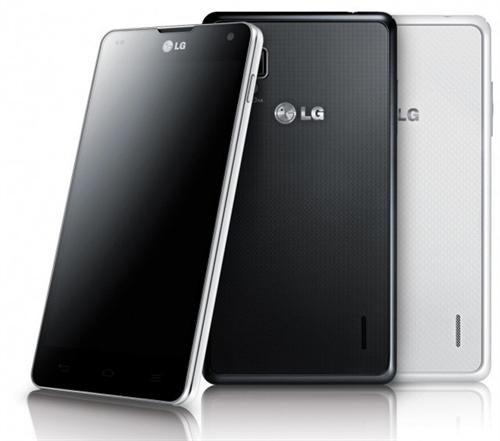 Hardware features of the LG Optimus G are awesome and it has an outstanding chipset including a 1.5 Ghz Quad-core Snapdragon S4 processor which makes it different from all other Android smartphone. It is a 4G LTE smartphone and has an operating system of Android OS, v4.04 (Ice Cream Sandwich). It is also equipped with impressive Adreno 320 GPU which provides necessary computing horsepower and makes it easier to play any 3D games of high graphics.

Coming to the memory of this 4G smartphone, it has 2GB of DDR RAM and 32 GB internal storage memory. Unfortunately, there is no micro SD card slot, so bad news for those who need more space.

This smartphone is equipped with various new features like Live Zooming, Cheese Shutter, Dual Screen and Time Catch Shot. Live Zooming helps you to zoom a video while you are watching it which is an interesting feature. Cheese shutter helps you to take pictures by using a voice command rather than pressing a button which is also a nice feature. Dual Screen helps you to streaming a video while typing text which is a unique feature not found in other smartphones and Time Catch Shot, LG optimus G takes pictures before a moment of pressing shutter key and continues to do so until you release the shutter key. 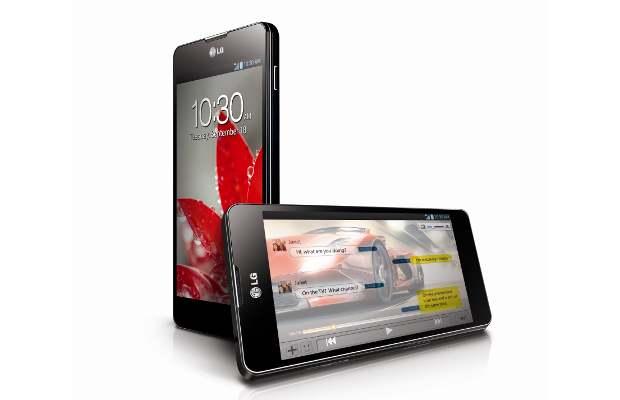 The battery of LG Optimus G has a capacity of 2100mAh; it should be enough for 15 hours of talktime or 14 days of standby on a 2G network. The battery is non removable and should have a longer life span with 800 recharge cycle.

Concluding this review, LG Optimus G is a very good LTE smartphone in Android smartphone market. It is the flagship smartphone by LG, it is going to give a good competition to Samsung Galaxy S3 and HTC One X. Its unusual features can easily attract the youngsters .
There is no details about the price and release date of LG Optimus G smartphone yet. 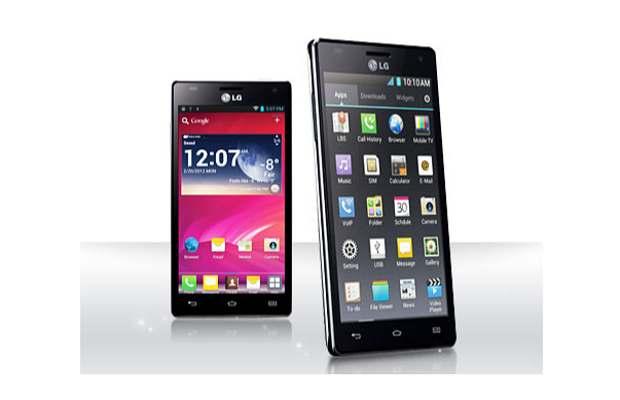