Nokia has launched this Lumia 920- Nokia's Windows 8 smartphone on September 5, 2012 and this smartphone will be available to users from this November 2012. This phone contains lots of features and is running on the looming version of windows 8. Let us see in detail about the design and features of this smart phone. 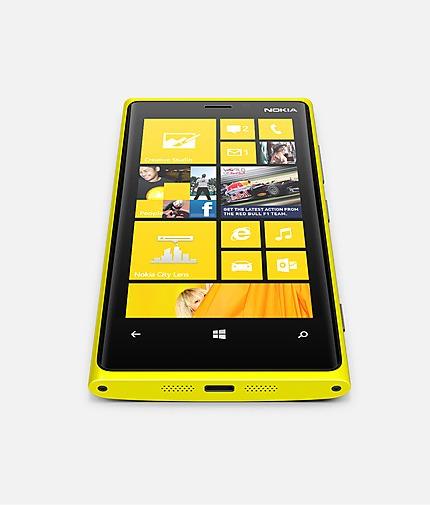 Nokia Lumia 920 is a perfectly designed smartphone, available in vibrant colors, and the body of the phone is poly carbonate which gives its design an elegant look.
The dimensions of this phone are 130.3 X 70.8 X 10.7 mm and it weighs 185g, perfectly fits in the users hand. The display is 4.5" inch super sensitive touch screen with a high resolution of 1280 X 768 pixels at a PPI range of 332 pixels and with excellent color displaying capability in a ratio of 15:9, which gives the best viewing experience to the user. The display glass is designed with Corning Gorilla Glass 2, it protects the screen from scratches. The ambient light detector, orientation sensor, sunlight readability enhancements, curved display are some of the added features to the display of Lumia 920. There are physical keys available for camera, volume control, power, search and windows UI.

The Nokia's windows 8 smartphone Lumia 920 internal memory capacity is 1000MB (1GB) and the mass memory is 32 GB, it also includes 7GB Sky Drive memory along with the mass memory. So the user can store large amount of photos, videos and much more. 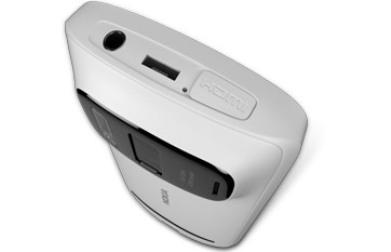 The Nokia Lumia 920 supports Wi-Fi connectivity and we can use this mobile as a Wi-Fi hotspot for up to 5 Wi-Fi enabled devices. It comes with the Internet Explorer 10 and it supports the internet protocols such as XML, CSS, CSS 3 HTML 4.1 and HTML 5.
It includes positioning features like magnetometer, A-GPS, Glonass, WLAN network positioning and speed limit warnings. It also includes navigation features like Nokia MAPS, Nokia Drive, Nokia city lens and Nokia transport. Nokia Lumia 920 supports email and social networking features and enables the user to get updated with the occurring events. 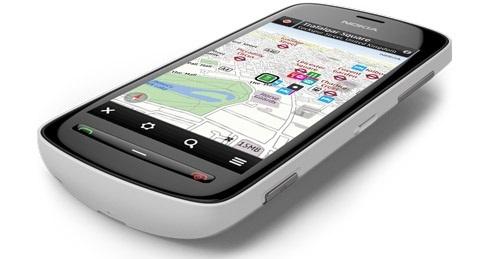 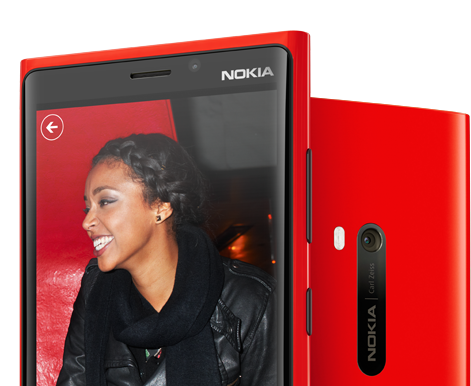 The video captured with this phone also comes with the good resolution of 1920 x 1080 pixels and the speed is 30 frames per second. The video features include video streaming, YouTube browsing, and video sharing facilities. The user can share their videos to social networking sites, which can be shared over DLNA. It supports video formats like MP4, WMV, 3GP, M4V, M4A. The audio formats supported by this phone are ASF, WAV, MP4, AAC, AMR, MP3, WMA. With the Dolby headphone and the multi microphone noise cancellation facilities, the user can enjoy the best music experience.

The Nokia Lumia 920 is integrated with 2000 mAh BP-4GW non removable battery and the battery voltage is 3.7V. The battery can give the best standby time of up to 400 hours. It gives 2G talk time of 17 hours and 3G talk time of 10 hours. It also gives 67 hours of music play back time, 6 hours of video play back time and stands up to a maximum of 3 hours video recording time. The wireless charging facility is an added advantage to this phone.

This Nokia's flagship Windows 8 phone will be available to users from November 2012 and the pre order starts for this phone and the pricing will be approximately $836 dollars.