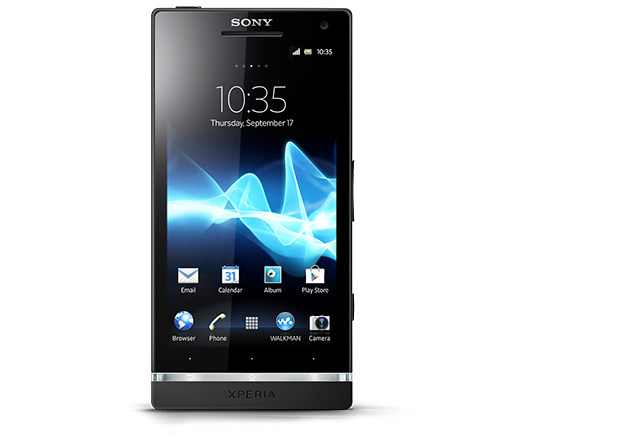 Sony has officially launched Sony Xperia SL. It is an Android Phone by Sony. It was released in Aug 2012 and is now available in market. You can see the complete specifications, features and reviews of Sony Xperia-SL below. 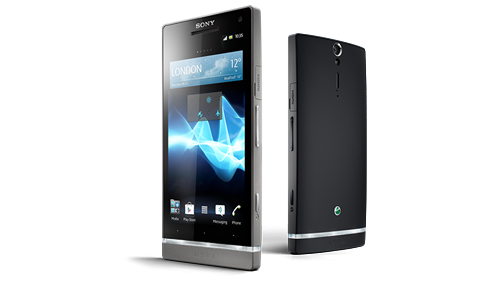 Dimension of Sony Xperia SL
Sony Xperia-SL is 128 mm tall, 64 mm wide,10.6 thick and Weighs about 144 grams approximately. It contains touch sensitive controls. It is a medium weight phone and is comfortable carrying in pocket. 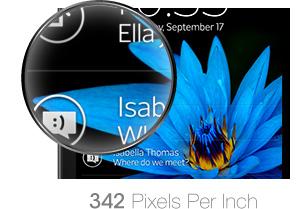 Sony Xperia SL has a 4.3 inch touch screen. It has the screen height resolution of 1280 pixels and screen width resolution of 720 pixels. Sony It has LED-backlit LCD capacitive touchscreen with 16 million colors. It supports up to 10 fingers at a single time. So, this is one of the advantages of Sony Xperia SL. It has approximately 342 ppi pixel density. It has a Scratch resistant glass which protects the display screen. It has Sony Mobile Bravia engine which executes sharpness fillers and noise reduction to dislpay rich and beautiful content of the phone. It has also its own Timescape User Interface and a few dedicated keys for easy use.

Connectivity of Sony Xperia SL
Sony Xperia SL comes with Single Micro-SIM facility. So, we can only operate and work Single Micro-SIM at a time. It has a Micro-USB data connector with which the phone can be connected to PC or laptop for data accessing, data transfer and internet connectivity. It has 3.5 mm universal audio jack connectors. This means it can plug and play in your favorite ear phones or head phones to listen to music without having any implications to use Sony head phones. It has Micro-USB version 2.0 connector through which Micro-USB data connector will be attached. It has NFC facility, which means Near Field Communication. This is one of the features of this device. NFC is the latest data transfer technology. It has Bluetooth version 2.1 with A2DP and EDR. It gives you average speed data transfer. The main feature of Micro-USB is USB On-the-go support. It means it supports direct connection between OTG devices. It can connect to other USB devices like USB flash drive, keyboard and mouse. It has WLAN 802.11 b/ g/ n. It supports Wi-Fi Direct, DLNA and Wi-Fi hotspot. The GPRS speed of Sony Xperia SL is approximately up to 86 kbps. The EDGE or EGPRS speed is approximately up to 237 kbps. The HSDPA speed is approximately up to 14.4 Mbps and HSUPA is almost 5.8 Mbps. 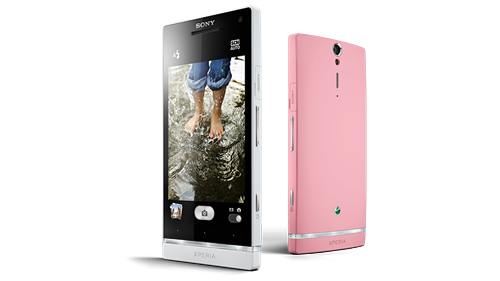 Memory of Sony Xperia SL
Sony Xperia SL has 16 GB internal memory. So we can store large amount of data and wide variety of audio and video files in your memory. It has no external memory slot. So we cannot use external memory cards to insert in to it. It has 1 GB RAM which can perform multiple tasks. It has 50 GB of cloud storage support which is a limited offer. To access cloud service, we need internet connection. Also, network speed depends on data downloading and uploading.

Audio features
The alert type of Sony Xperia SL has vibration and MP3 ringtones. It has loud speaker facility. It has 3.5 mm audio jack. It supports most of the audio files like MP3, eAAC+, WMA and WAV. 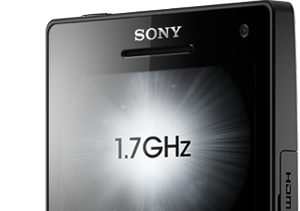 Sony Xperia SL is powered by Qualcomm MSM 8260 Snapdragon processor. Qualcomm MSM 8260 Snapdragon is a Dual-Core 1.7 GHz processor. Most commonly, 1.5 GHz processor is used in Smartphones. So it has very good processing power. Snapdragon processor provides the best support for photography, gaming and applications. Processor provides Asynchronous technology by which the power consumption of the Smart Phone will be reduced to minimum which means more battery backup for you to have. 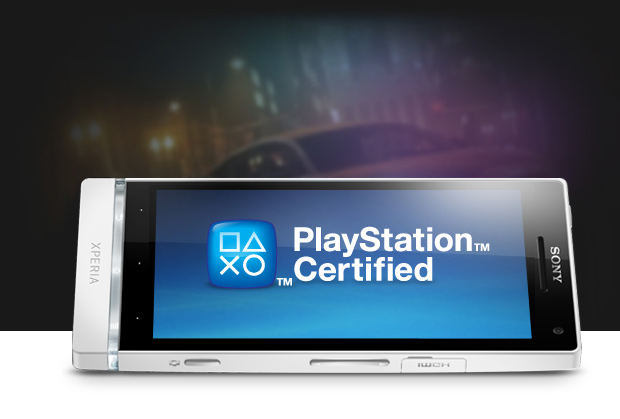 Video features of Sony Xperia SL
Sony Xperia SL has front video camera resolution of 1080 pixels with 30 fps. Videos can be streamed online with this phone. It has video calling, video recording, video player and video sharing facilities. It can play most of the video formats like H.260, H.264, MP4 and WMV without any third party software. It has some extra features like continuous auto focus, video light and video stabilizer. Sony Xperia SL has a secondary camera for 3G video calling. It has 720 pixels with 30 fps speed.


Sony Xperia SL will have the following email solutions


Accelerometer is used for full action motion detection. Gyro is used to sense the angular velocity of phone. Angular velocity means change in rotational angle per unit of time. Proximity sensor module can detect objects within a limited range or surrounding areas that have minimum obstacles. Proximity sensor can be used as a touch less switch. Compass sensor is used to determine the angle by which the device is rotated relative to the earth's magnetic north pole. 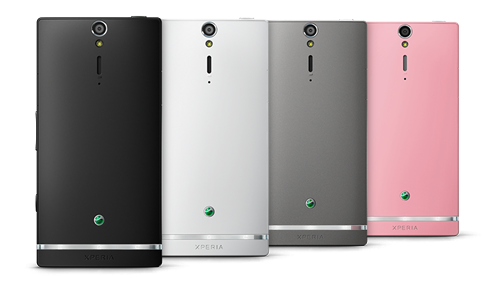 Features of Sony Xperia SL
Sony Xperia SL runs on Android OS. Quadcomm MSM 8260 Snapdragon is used as its chipset. Dual-Core 1.7 GHz processor is used for better processing and performance. Adreno 220 is used as its GPU. Messaging features of Sony Xperia SL has SMS with threaded view, MMS, IM, Email and PUSH Email. Its browser supports HTML5 and Adobe Flash. So it has good browsing facilities. It has Stereo FM Radio with RDS facility. Sony Xperia SL supports GPS and GLONASS. We can install Java applications by using Java MIDP emulator. They are in Black, White, Silver and Pink. It has 50 GB of cloud storage support which is a limited time offer. It has TV connector facility in which SNS integration facility is used. It contains HDMI port. It supports active noise cancellation with dedicated mic. It uses standard Li-Ion battery. Its stand by time is up to 820 hours. Talk time is up to 8 hours and 30 minutes. We can play music up to 25 hours.