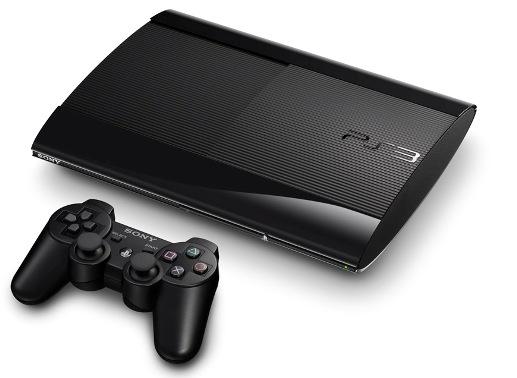 This new slim PS3 will be available in two types of hardware specifications- one with 500 GB memory and another with 12GB flash memory. Sony also changed the slot loading design and introduced a new top loading disc tray in this PS3. This disc tray can be opened manually or we can use the button which is located on the edge of the PS3 to release it. It also gives 3D gaming support and the blu-ray disk support to enjoy the high quality videos and the user can also access TV shows, music and much more entertaining facilities offered by the Sony. The PS3 user will be able to store the photos and videos in the hard drive. This new ultra slim PS3 is designed in two attractive colors- black and white. 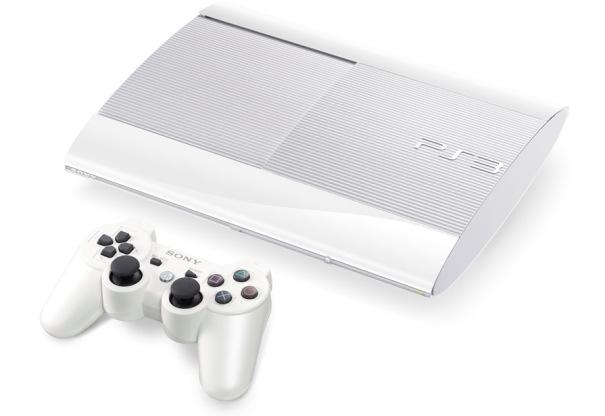 The new Sony PS3 is redesigned in both the external appearance and also the internal architecture. It comes with the two standard USB 2.0 ports in the front side and also there is a storage access indicator. It comes with the higher memory capacity of 500GB so the user can save more games and enjoy the gaming experience. The series name of this PlayStation is PS3 – (CECH-4000 series), and the series name indicates the colors of the play station –charcoal black / classic white, and available in two different memory specifications. The internal memory capacity is 256MB XDR main RAM and 256MB GDDR3 VRAM.

Network connections and support in PS3:

PS3 was first to use the cell broad band engine, one of the advanced micro processors that enable fast access and gives best gaming and viewing experience. The power consumption of this PS3 is also reduced from 200W to 190W. The play station display also provides a high output resolution of 1080p, 1080i, 480p, 480i(for PAL 576p), and it supports the audio outputs like LPCM 7.1ch, Dolby Digital, Dolby Digital Plus, Dolby TrueHD, DTS, DTS-HD, AAC. It also supports the Bluetooth connection 2.0 and this new slim PS3 has also ports for AC adaptor, HDMI, LAN AV MULTI OUT, and digital out (optical) connections.

PS3 comes with the parental control system in which parents can control the access to certain contents like blu-ray, DVD movies, and local saved contents in the disks. There is also trend micro web security system which helps to block inappropriate websites.

Sony super slim PlayStation PS3 release date is expected to be of September 28, 2012. The super slim PS3 pack is included with a PS3, wireless controller, 1 AC power cord and an USB cable and the price is £185. This PS3 is a new arrival with entirely new design and lots of new features that will definitely attract the users.