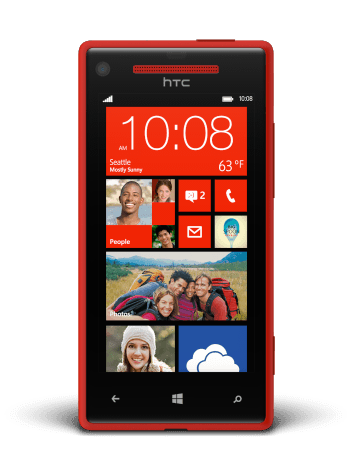 Corning Gorilla Glass is used to protect the screen of HTC Windows Phone 8S. The inclusion of this glass means that the phone should be able to withstand the odd knock. It is not slimmer like the Windows Phone 8X. The display gives a sleek and decent look. The 4 inch WVGA or 800x480 display is the common display resolution of majority of the smartphones. It has approximately 16 millions of colors to give you the exact color of the picture and videos when you are watching them on the touch screen. It has touch user input through touch screen. It contains some dedicated keys in the surface of the phones.

Connectivity of HTC Windows Phone 8S
HTC Windows Phone 8S comes with single SIM facility. It comes with Micro – USB charging connector to charge the Windows 8 phone via USB charger with Micro–USB data connector so that you can connect to your laptop or PC for data transfer and internet connectivity. It comes with 3.5 mm universal audio connector. Having 3.5mm audio connector is also an advantage as you can plug in your favourite ear phones or head phones to listen to the music without having any implications to use Nokia headphones only.

HTC Windows Phone 8S has micro–USB version 2.0 connector to which micro–USB data connector will be attached. It has no Near Field Communication facility. This is one of the disadvantages of HTC Windows Phone 8S. Because Near Field Communication is the latest connectivity technology for Smartphones. It has Bluetooth 2.1 for wireless Bluetooth transfer facility. It has WLAN IEEE 802.11 a/ b/ g/ n facility.

Memory of HTC Windows Phone 8S
HTC Windows Phone 8S has 4 GB internal memory. So we can store a large amount of audio and video files in phone memory with an extended memory support up to 32 GB. This is the common feature of most of the Smartphones. It has 512 MB RAM in it. It has mass memory feature up to 7 GB in SkyDrive. 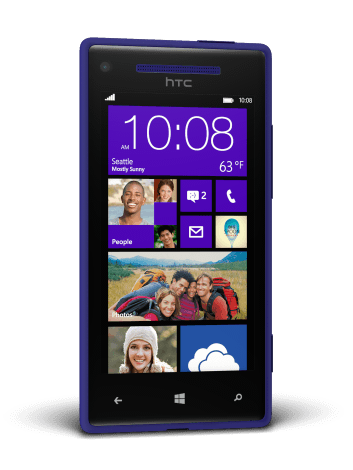 Sound features of HTC Windows Phone 8S
The alert types of HTC Windows Phone 8S has vibration, MP3 and WAV ringtones. It has beats audio sound enhancement. It is used to make the quality sound. It has loud speaker facility to speak if the phone is in distance. It has 3.5 mm audio jack. So, we can connect all 3.5 mm head phones like PC and other devices. It has MP3, WAV, WMA and eAAC+ player. So it supports all audio formats and it can also stream audios.

HTC Windows Phone 8S supports SMTP, AMAP4 and POP3 email protocols. You can view and edit the attachments in your email inbox. It has the features of filtered emails, multiple email account usage, HTML email, Text to speech message reader and an awesome feature of linking multiple inboxes to one inbox. It supports all major social networking websites such as Facebook Chat, LinkedIn, Twitter and Windows Live Messenger. It supports PDF, Excel, Word and Powerpoint file formats. It also have lots of call management features such as listed below. 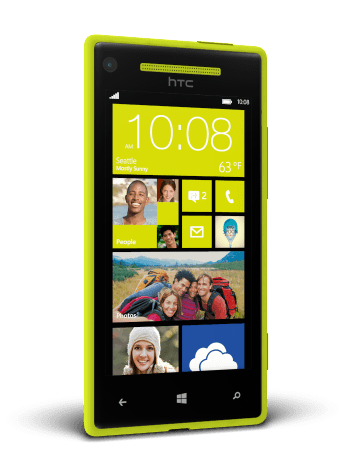