Pros and cons of Mobsters: Criminal Empire game
What I liked
The storyline of the game and other stuff like the graphics of the game were very good and I liked it much.

Where it is lagging
The Game play can be made better like the troops or the characters in this game.

Ratings for Mobsters: Criminal Empire game
This game is good and deserves a total score of 8 out of 10.

Thanks god it's not Zynga again! Why I said this will be known to everyone who are fond of Playing on Facebook Games. Zynga is making the whole atmosphere boring out there. A new game developer named as the Playdom has given a new and freemium game to the users of Facebook under the category of simulation. The name of the game which we are reviewing today is Mobsters: Criminal Empire. This game is all about how make you own empire of business and how you deal with its various problems. So let's discuss more about this as we scroll down the page. 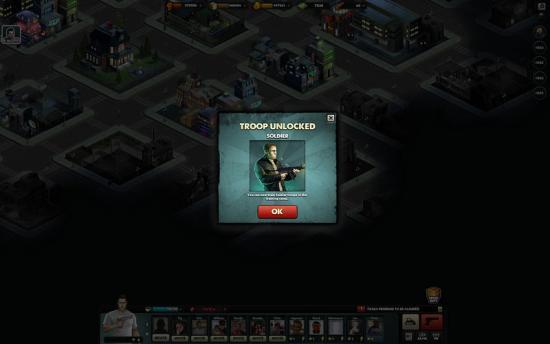 There are lots of things which we can tell about this strategy cum Simulation game. There are so many things which are involved in these types of games. In the Mobster: Criminal Empire you have the simple rule to pay and you have to start everything from the scratch. Then you contact various people to come and join your business and this will help you to expand your business fast. There are other things which are good about this game. In the initial gameplay you will be guided through the tutorial and this will help you to play this game. Actually, this is a gangster type of game and you have to hire the troops in order to protect yourself and also you have to do other stuff like collecting the cons. These coins will help you to upgrade various things which are available I this game. You can expand your business by making more buildings and increase your turn over. But these successes come with come with fight too and this is the reason why you are hiring the troops.

Since Mobsters: Criminal Empire is a multiplayer game, so you have option of killing the hostile inhabitants of other player too. When you are making and expand business, you will be attacked by various people. But the troops provided in this game have limitation and every troop has its own ability. Also, they cannot fight on continuous basis in order to kill the others. So this is a problem or you can say a difficulty in this game. You kill the other person and you will the game when all players are eliminated. So on a whole this game contains lot of fun and this makes this game a very nice and sound. The Graphics and other stuff of Mobsters: Criminal Empire game were very good and I am highly impressed by the performance of this game. 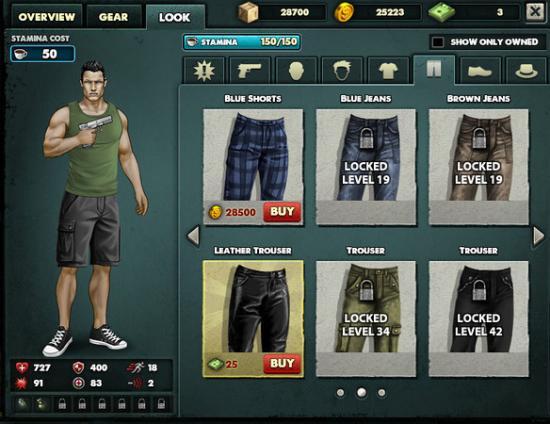 How Mobsters: Criminal Empire is different from other games

Mobsters: Criminal Empire game is different in the way that it has a total different concept and the GamePlay is totally different. This makes it a perfect game to play with and there other things which I liked about this game. The strategy and whole scenario of this game are very nice and I liked it very much. So when you will play the game, then actually you will be able to find out the true difference in this game.

The user interface of the game is very good and simple to use. The graphics and sound of the game came very strong and I liked it very much.

Know some amazing simulations games you can enjoy online for free. Know the features of these games, what all they have to offer you and where you can find them.

A Preview of The Sims4 PC simulation game!

Eagerly waiting for the release of PC simulation game "The Sims 4"?Do you know that Sim is with emotions as per the Sims4 game teaser? Want to check out the review of The Sims4 game and read about the interesting game features of Sims 4? Please read further to understand how to create the perfect Sim character in The Sims 4 game. Here, you can check out the Sims4 release date and whether it can turn out to be the most popular PC game of 2014.

Are you looking for some awesome Tycoon Games? Want to play some high quality Business Simulation games like Rollercoaster Tycoon and Simcity. Then, read on to see 10 such games.