Windows 8 is going to hit the markets in October 26th, 2012. And everyone is eager to know the latest devices running on this latest OS. The good news is that, a number of companies have came forward with their products running on the Windows 8, which is going to available from October. And the devices running on it will also be released with or after the release. And in this article we are going to see some of the upcoming laptops, that will come proloaded with Windows 8. And they are expected to be top sellers too. And here, we are concentrating on Laptops from the mighty computer manufacturer, Toshiba. They are planning for something bigger and better. And this is clear from their long list of laptops supporting Windows 8, that, they will shake the market for sure. Let's see the short description of some of the laptops from Toshiba and know the features and price too. Let's start. 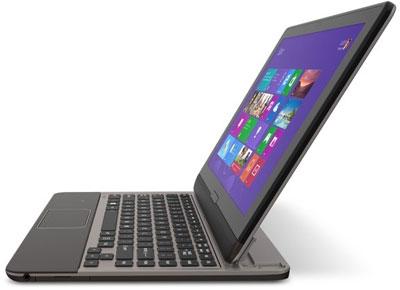 Toshiba Satellite U925T Ultra-book convertible is the latest device coming out from Toshiba. Some of the revealed features of the device includes a slide-out display, 12.5 HD Touch screen display, Intel Core i5 processor, front and rear facing cameras, two USB 3.0 and an HDMI port, 128 GB storage-memory of hard disk etc. 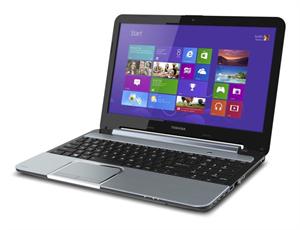 The latest device from Toshiba, which is Toshiba Satellite S955, is expected to run on i5 or AMD A8 processor. The screen is of 15 inches. It will come with a RAM of 8GB and has HDD upto 750 GB. The device has 3 USB 3.0 ports and 2 USB 2.0 ports. It has HDMI port and integrated DVD disc drive too. It is not a touch screen device. 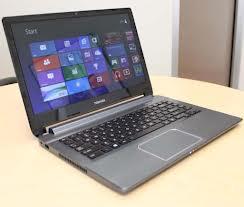 Another device from Toshiba is the Satellite U945, that brings a mix of Ultra-book with it. The device is supposed to contain features of the both a laptop and ultra-book. It is one of the many Satellite series ultra-books announced from Toshiba with Windows 8 ultra-book. It is supposed to be having features like 14-inch wide display, Core i3 or i5 processor, 3 USB ports and an HDMI port, and having a large internal storage and cache memory to support. 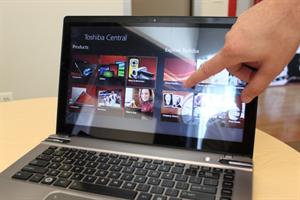 The Satellite P845T has a traditional clamshell form factor with a Windows 8 friendly touch-screen display. The device is supposed to be running on the windows 8 operating system and will be out by the end of this year. It comes with 14 inch screen, which is touchscreen enabled. It runs on latest i3 or i5 processor, 6 GB of RAM which is DDR3, 3 USB ports, 750 GB hard disk and 32 GB for bootup. It also comes with HDMI and Ethernet. It will be priced for Rs.45,000 approximately and is truly a nice deal.

The other big companies in this race are ASUS, LENOVO, HP, ACER, DELL, FUJITSU, MICROSOFT etc. which are revealing their products supported with Windows 8 operating system. However it is heard that Samsung which only produced tablets and cell-phones until now, will unveil a new laptop supporting windows 8 operating system soon. So all we can do is to wait for the devices to hit the market to get a hands-on experience.

This article describes about the new technology used by Toshiba in the ultra book. Toshiba is going to release their four ultra books in October which is Satellite based and these are showcased with Windows 8 operating systems.

Toshiba has released the Satellite series laptop called the P845t-101 that features some great configurations which might be beneficial for you. It is a touch screen laptop with the latest technical specifications. Read to know more.