Windows 8 is a latest operating system created by world software company, Microsoft. The latest OS created by them is not only designed for computers but also for mobiles and tablets. This latest Windows 8 OS has a wide variety of key features which have made it popular in technology world even before its release. Windows 8 was launched officially on October 26th, 2012. Before the official launch of this OS, mobile manufacturers as well as computer manufacturers were announcing their latest gadgets which would be especially designed for being compatible with Windows 8 operating system. The key feature of this version is that, it enables touch feature in laptops also. It supports multi core in Mobile OS which makes the device more powerful. 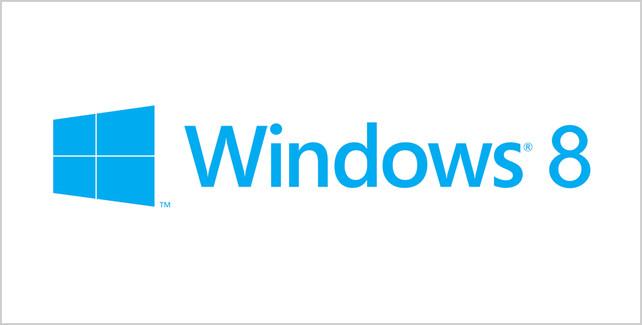 The technology world is eagerly watching the news of latest Windows 8. People prefer to use more advanced technology in their laptops as well as mobiles. Hence, manufacturers of such gadgets are upgrading their latest products to make them compatible with the upcoming Windows 8 operating system. The Branded companies have announced their latest devices which are going to come under the Windows 8 OS platform. Windows 8 is more comfortable than Windows 7 and it adds touch input feature. So undoubtedly, this is the favorite OS of common people as well as of IT people. Here, we will see some of the latest laptops which are coming under Windows 8 platform. You can use Windows 8 on your traditional laptop as most of companies have introduced their latest laptops with touch input feature since Windows 8 made them touch friendly. 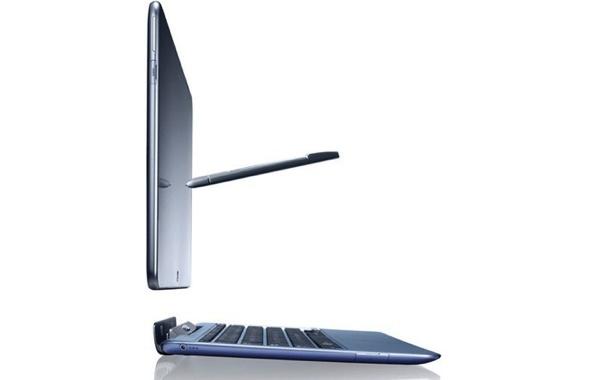 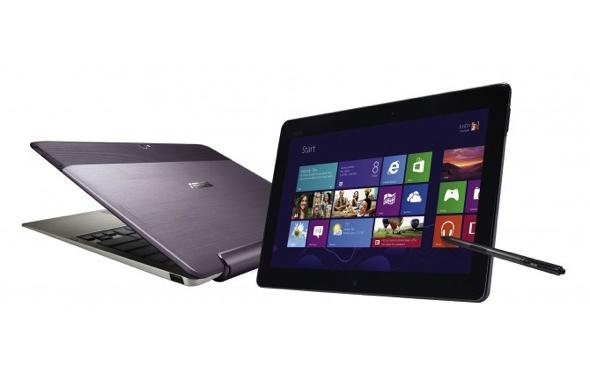 The brand new Asus Vivo Tab Windows 8 hybrid laptop has a wide variety of features including a keyboard dock, scratch-proof, Corning Fit Glass screen and Sonic Master audio technology. This laptop runs on Microsofts' latest Windows 8 operating system. As a key feature of hybrid laptop, this can also be used both as a tablet and as a laptop. The new Asus Vivo Tab is a 11.6 inch display which supports pen input with 1024 levels of sensitivity. The device is equipped with an 8 MP rear camera and 2 MP front camera which is a attractive feature of this laptop. The device has 1.48 pound slate including a keyboard dock with its own battery. The gadget is powered with 2GB of RAM and 64GB of in-built storage.

Acer Iconia W510 is another alluring Windows 8 hybrid laptop that was released in 2012. The device has been launched by a famous laptop manufacturer, Acer. It's a 10 inch display with a resolution of 1366 x 768 pixels, touch input feature and the screen can be docked backwards. So, it can be used like a notebook, slate or a presentation device. The tablet has 9 hours of battery backup but when connected to keyboard it gives double battery back up. 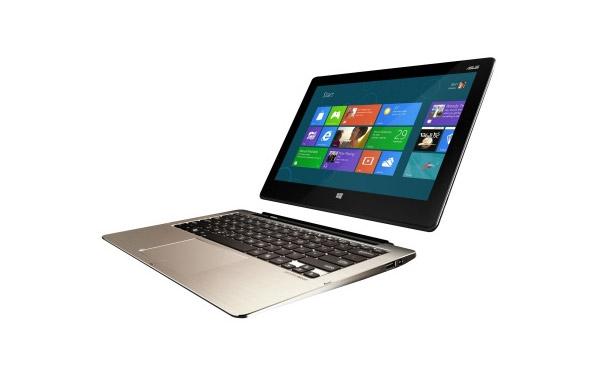 The Asus Transformer is an upcoming windows 8 hybrid laptop featuring a detachable screen. The device gives an aesthetic appeal from very first look. It has an ultra-thin body which makes it easy to carry. The device will be available in different versions of 11.6, 13 or 14 inches. All of them have 1920 x 1080 IPS display. The Asus Transformer will be powered with third generation Intel Core i7 CPU, discrete graphics, 4GB of RAM and either an SSD or hard drive. It's equipped with USB 3.0 ports, a 5 MP rear camera and an HD webcam. 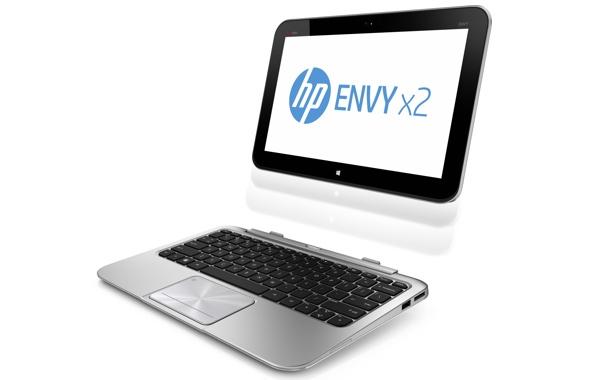 Like most of the latest Windows 8 laptops HP is also manufacturing their devices with the features of both tablet and laptop. You can use this laptop both as a tablet and as a laptop as per your choice. It has a removable keyboard that makes it similar to a tablet. The X2 has a vibrant and soft aluminum design that looks bright in tablet mode at 1.5 pounds. The slate is very trim and only .33 inches thick. In laptop mode, the HP Envy X2 weighs 3.1 pounds which is easier to handle. The HP Envy x2 has 11.6 inch touch enabled display which can be transformed to tablet with the flick of a switch. It has 1366 x 768 resolutions and also offers 400 nit brightness. The brand new HP Envy X2 is embed with an NFC chip on board for sharing photos, contacts and URLs with a tap of an NFC-enabled phone and an optional pen tool is also available in for taking notes and drawing.

In this article I have given all the details of some of the best and cheap Asus laptops available in India. I have also mentioned about all the features and specifications along with the price details of every individual laptop.

This article mainly deals with the features and specifications of the newly released Asus UX31A-BHI5T11 laptop. This article makes you aware about the complete details of the Asus laptop. This will also show you from where to get it at its best price. Now let us take a look at its features.