This article will review all the brand new features which are coming in Windows Phone 8. It is mainly meant for people who use devices of Samsung and HTC and they should know about the latest technology that Microsoft has confirmed. Now let's go to some of the main features of Windows Phone 8. One of the biggest surprise is that Windows Phone 8 is going to be heavily based on Windows 8.

So this means that Windows Phone 8 is having a better KERNAL and also a lot of same features as in Windows 8. In addition apps that are made for Window 8 can be very easily ported to Windows Phone 8. The Windows 8 is having the new Metro apps that can be accessed easily and there are also a lot of changes which have been brought in the touch screen and all other stuffs and the touch is highly sensitive for which you can refer the above video 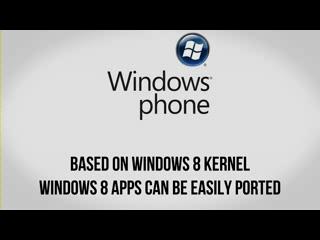 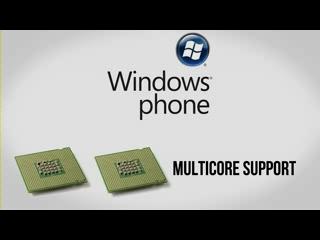 Windows Phone 8 has a better interface and also has live tiles which doubles up as your notification hub, widget and notification bar and so on. With the new Windows Phone you can increase or decrease the size of the tiles on the home screen.

Google Maps are very useful which enable us to surf through different area maps and the new Windows Phone also has turn by turn navigation. It allows you to use offline maps and enables you to view maps in 3D view.

Windows Phone 8 has Skype integration. Skype is used in all new operating devices but Skype in Windows Phone is more better for video calls and battery back up.

Windows Phone has got an excellent messaging platform and new messaging apps can be downloaded from app market. There is a traditional inbuilt message system too of Windows Messenger. You can send Facebook messages, Orkut messages, mails, Google chat messages, Skype Messages, and texts from a single window. 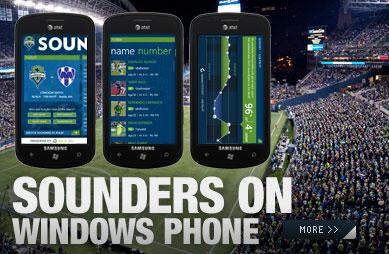 
Download
The latest version of the Sounders FC Windows Phone application can be downloaded in the Windows Phone Marketplace. If you want to download or install the app the link is given below.
http://www.windowsphone.com/en-us/store/app/sounders-fc/a96aa926-7c67-469f-a5e4-7fcdaa5d1c62 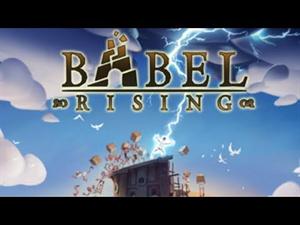 Babel Rising 3D is the latest Xbox branded game for Windows Phone and it is developed by Ubisoft and places you in the shoes of a "great, almighty, and very angry deity" and thus by selecting a tribe of humans to ensure that they don't get the Tower of Babel built. An interesting spin on the god-game genre.
DOWNLOAD
It is not a free application and you have to pay $2.99. And the link to download is given below.
http://www.windowsphone.com/en-us/store/app/babel-rising-3d/06f630ae-b19a-49cd-91ff-4b08d6183cf4 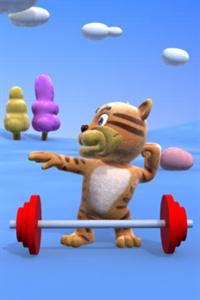 Talking tiger is an entertainment application.It could repeat your words with a funny tones, Play with you and is very cute and smart and it could show you some funny kung-fu moves.
Features of Talking Tiger
Features:

Windows mobile has the ability to reformat itself directly from its menu system. If you are giving your phone away or selling it, it is a good idea to format it first. Additionally, formatting is a quick way to free up storage if your phone is full on memory. Just be sure you back up your important files if you choose to do this.