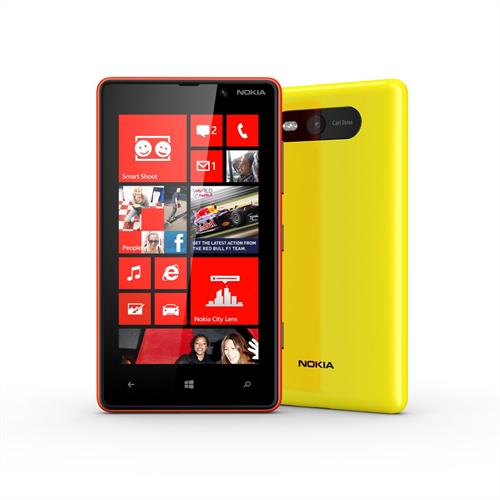 Also Nokia has confirmed that Nokia has not made any partnership with wireless service providers which added more worries among the experts. Prices of Nokia Lumia 920 and Nokia Lumia 820 will be fixed according to the country it is being sold in. Till now Noia has not revealed any price and Windows 8 phones availability in the market. 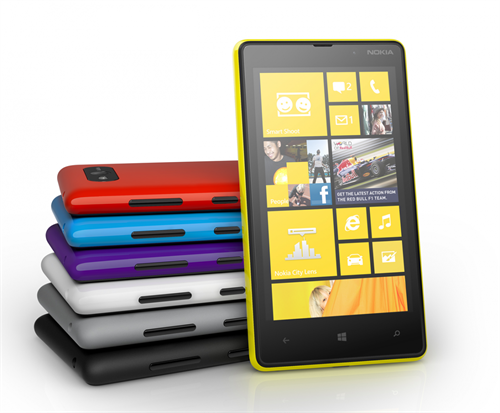 HTC is also about to launch its upcoming HTC Accord Windows 8 smartphone in the next week or so. So we have to wait till HTC comes up with its first Windows 8 smartphone to say anything on the whole Windows Phone 8 smartphone series. Many are expecting that Nokia may take advantage by Android recent legal issues with Apple.

For now, Nokia has launched its upcoming Nokia Lumia 920 and Nokia Lumia 820 Windows 8 smartphones officially in New York city on September 05, 2012. And bad news for Nokia is its share price has stumbled down to ten percent during the trading session soon after the launch of Lumia 920 and Lumia 820 smartphones.