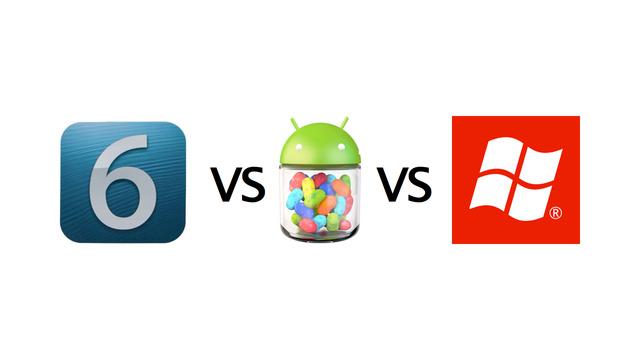 Apple iPhone 5 has recently been a great launch. After the release of iPhone 5, a plenty of changes has been occurred in the Android platform and their is also been a rise in the Microsoft's Windows Phone 8 operating system too. As mentioned earlier, it has become more difficult for choosing the right smartphone. But when you get the idea about the User Interface behind each of these great platforms, the above job will seem definitely an easy work. So let us start digging deep to know more about the features of iPhone, Android and Windows Phone.

Which Operating System is the Best?

Once you peek into the above mentioned three platforms, they will have a lot to offer. Each individual will be depended on a particular platform which provides him what he wanted. 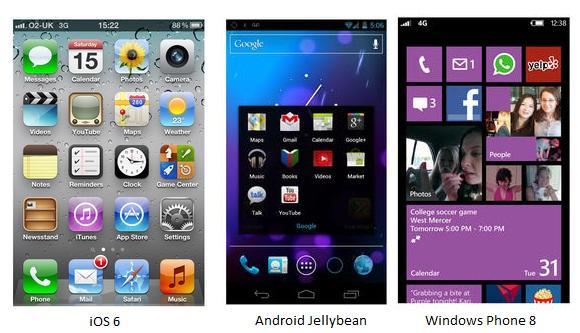 Which are the Best Smartphones to Buy?

Now it is time for looking for the best Smartphone in each of the platforms; Androide, iPhone and Windows Phone 8.

These are the few extra comparison between the major platforms; Android, iPhone and Windows Phone 8. Now the decision to pick a platform is up to you. Pick one among the platform that really brings you what you want in your smartphone.

Operating systems are software's used for easy interaction with the machine. You can read details of the definitions, working of OS, its functions and different types of operating systems from this article.