About Toshiba Corporation and ultra Book

Toshiba Corporation is the new leading market company and innovator in pioneer technology is planning to release their four ultra books soon in the October which is going to be satellite based and filled with Windows 8 operating system. Ultra book is the type of sub notebook of Intel. These uses low power consumption but with high processors in the short cases. External ports and communication connectivity is properly given like sub notebooks. These new ultra books are named as the Toshiba satellite U925t laptop-tablet hybrid, the satellite U945 and P845 ultra books, and the satellite S955 ultra potable laptop. No official wordings regarding the pricing of these ultra books from the company but expected to be more than 1000$. Looks are stylish and these ultra books can be easy , user friendly according to the Toshiba Corporation. 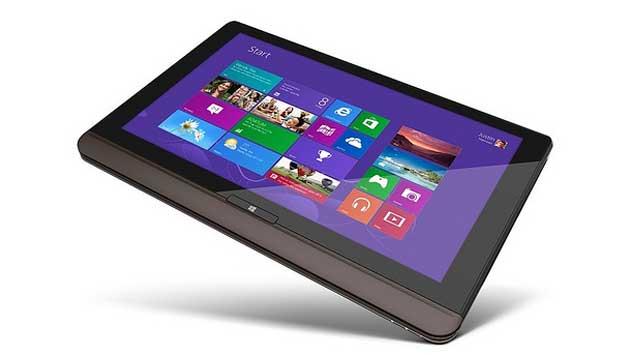 Description regarding different forms of latest ultra books of Toshiba

This product is featured with 12.5 inch Gorilla glass touch screen, 0.8 inch thick satellite U925t, a light weight ,soft touch surface, ultra responsive performance and it is complete with a slide out key board and backlit keys. It runs on intel core i5 processor and coupled with intel HD 4000 graphics and a 128 GB SSD for storage. It is also included with WiDi, USB 3.0 and a HDMI ports, and 3.5 mm jack. Windows 8 features include Desktop help and exclusive Live Tile functionality for Toshiba central, Book place and Toshiba app place. Satellite U925t also features a full range of sensors and 3D accelerometer.

2.U945 satellite based Ultra book by Toshiba

This product is featured with U945 satellite which is of 14-inch in screen size and it runs on Ivy bridge core i3 or i5 processor.Screen is 0.78 inch thick and satellite bears 500 GB hard drive, paired with a 32 GB SSD cache. This ultra book has different kinds of ports like Two USB 3.0 port, One USB 2.0 port, One Ethernet port and a HDMI port.

This product is featured with P845t satellite which consists of 14 inch screen size and runs on intel core i3 or i5 processor and consists of 6 GB RAM. This ultra book also consist of 750 GB hard disk, a HDMI port, three USB 3.0 ports, one Ethernet port and intel WiDi. Resolution of the display is 1366 x 768 pixel, Harmon Kardon sound as well as sleep and charge and sleep and music functionality.

4.S955 satellite based laptop by Toshiba

This is the 15 inch satellite based laptop which comes with i3 core processor or AMD A8 APU. It has 8 GB RAM and 750 GB of hard drive storage. Other features are sleep and charge port, two USB 3.0 port, one USB 2.0 port and a HDMI port, a Ethernet port, an optical drive and Bluetooth connectivity of ultra book is 4.0 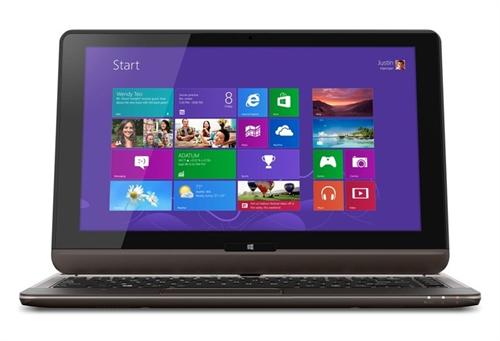 After ending all the stories about the ultra book from Toshiba, we can say that Toshiba satellite based ultra books can rock the world.